The most valuable videogame I own isn’t one most people would remember. If this sounds pretentious or condescending, I don’t mean it that way; it’s an obscure throwaway title that was only available for a limited time on a short-lived console, and I would be genuinely shocked if anyone else cared about it as much as I do. The only place I could find a copy today is on eBay, where it sells for around $14.99, so when I say “valuable,” you should know that value is almost purely sentimental.

If you happened to own the November 2000 issue of The Official Dreamcast Magazine, there’s a slim chance you might also remember Super Boom Tread Troopers, an arcade-style multiplayer tank shooter that was included as a full minigame on a demo disc packed in with the magazine. According to one gameplay video I found on YouTube, “it’s only fun with friends for around 2-3 minutes.”

Not exactly a glowing review. Yet my dad and I played that game for hours when I was in high school. Each player controlled a tank in a square arena, bouncing bombs off the walls to blast their opponents. Unlike most modern games at the time, it was easy enough for my dad to pick up and play and still be competitive, and it brought us back to the 8-bit NES games we played when I was much younger. More than two decades later, he still occasionally mentions “that one tank game” we used to play. 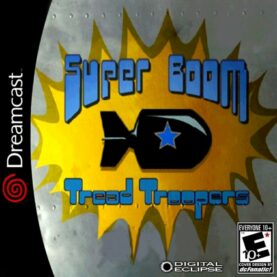 For what it was worth, Super Boom Tread Troopers was entertaining in a silly sort of way. It gave us an excuse to shoot the shit and those kinds of bonding moments had become rare in my high school years. I wasn’t exactly a happy kid around that time, and as such, I wasn’t always easy to deal with either. Having something we could do together, even something so simple as playing a goofy game, was worth a lot.

Super Boom Tread Troopers may not have been a good game per se, but thanks to a combination of novelty and nostalgia, it’s managed to maintain a warm spot in my heart.  Meanwhile, the actual most valuable videogame I own (at least in terms of monetary value) is the Dreamcast role-playing game Skies of Arcadia, which sells for around $400. It was a classic of the genre that came out right before Sega pulled the plug on their ill-fated console and so there were never many copies in circulation.

Super Boom Tread Troopers and Skies of Arcadia represent opposite ends of the value spectrum across my videogame collection. They were both products of a wonderfully weird time period where the Dreamcast routinely produced unexpected hits, and while I love them both, the one I value more is the one that almost no one values at all.

History remembers the PlayStation 2 as one of the best-selling consoles of all time. The original Xbox ushered in an era of online innovation while the GameCube gave us the hits we expected from Nintendo. However, ask anyone who had a Dreamcast during that console generation, and they’ll probably tell you it’s the system they remember most fondly. It wasn’t the best console of its era by any objective measure, but if you owned one, then you understood the intangible qualities that made it so endearing anyway. 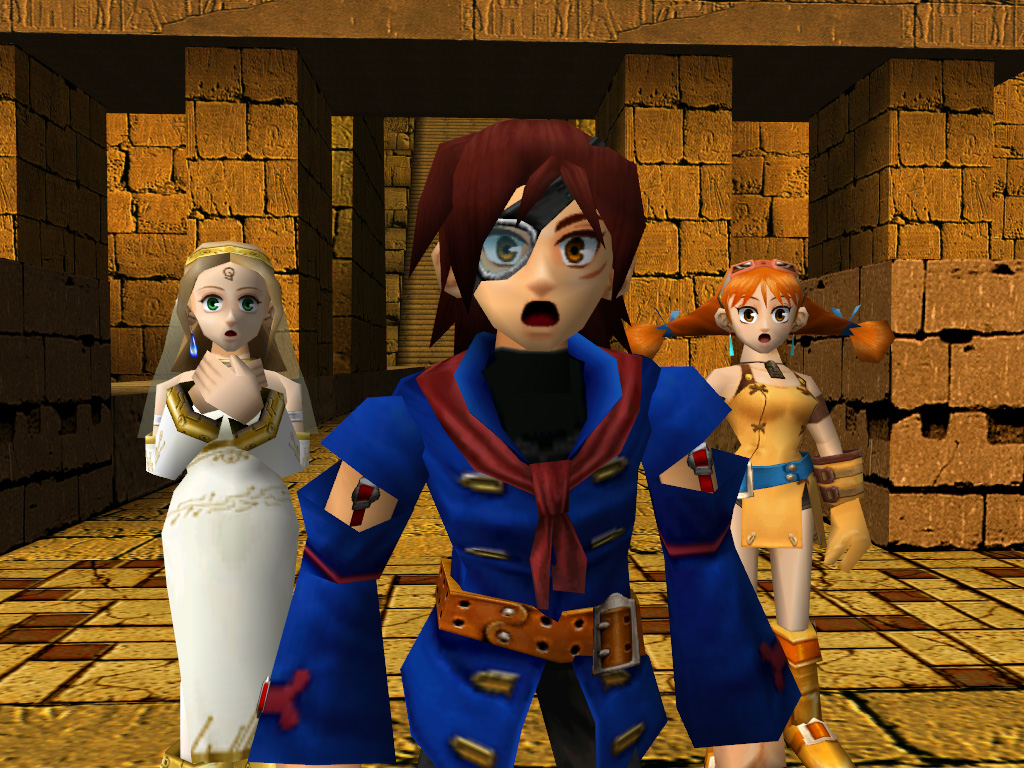 The start of the new year has me thinking about what I personally value in art and entertainment and how that value is measured. According to collectors, the demo disc that features Super Boom Tread Troopers is worth the price of a few lattes, while Skies of Arcadia is worth the cost of a new console. The Dreamcast itself, once unceremoniously pushed into the bargain bin, now sells for as much as two full-priced first-party Sony titles. These prices have everything to do with resource scarcity but nearly nothing to do with how much or little enjoyment I’ve gotten from owning these things.

Whenever I consider the massive budgets blown on major triple-A titles, or scalpers making the PlayStation 5 and Xbox Series X nearly impossible to find on store shelves, I’m reminded of the Oscar Wilde quote, “The cynic knows the price of everything and the value of nothing.” I can’t buy either console and I don’t have any more fun playing cinematic blockbusters than I do $15 indie titles, but the market tells me I need that new system, and I must care about [INSERT GAME FROM MAJOR CORPORATION THAT’S PROBABLY BEING SUED FOR WORKPLACE ABUSE].

There’s a sentiment that sometimes gets shared on indie game Twitter that we should support smaller games with less visual fidelity that can sustain creator’s careers without crunch. Considering my most treasured game looks and plays like something someone made in a weekend, the more I feel that sentiment is worth taking seriously. If you don’t need new consoles and graphics cards (which are largely only available at inflated prices) to make something relevant and resonant, then how essential are they really?

Find what matters most to you. Then hold on tight.

I Bought a House