So, I bought a house yesterday.

It cost most of my life savings, which, as homeowners know, can take some time to come to terms with. But otherwise, it was completely painless – because other than getting the certified checks from the bank and signing a bunch of papers, the Wife of the Year basically did everything.

At the closing, I met our lawyer for the first time. Should I be ashamed to admit this? Have you ever read this column before?

I was sick on the day of the closing, too, with a stomach bug our first-grader brought home from school. I slept all day leading up to it, terrified that if I didn’t get my act together, the whole legal procedure would turn into Weekend at Bernie’s. My existence already might have been in doubt leading up to the closing, but if my wife showed up dragging along a seemingly deceased person, that would have sealed the deal. (Or unsealed it.)

Anyway, there are lovely stories to tell about the house and also a lot of panic attacks and nightmares to share. I think this might have been among the most stressful few months of my life, if not the most stressful. And of course, it doesn’t end today. Surely my lack of DIY skills, for example, will only become more pronounced. I have already tried to replace a doorknob and . . . that did not go well. 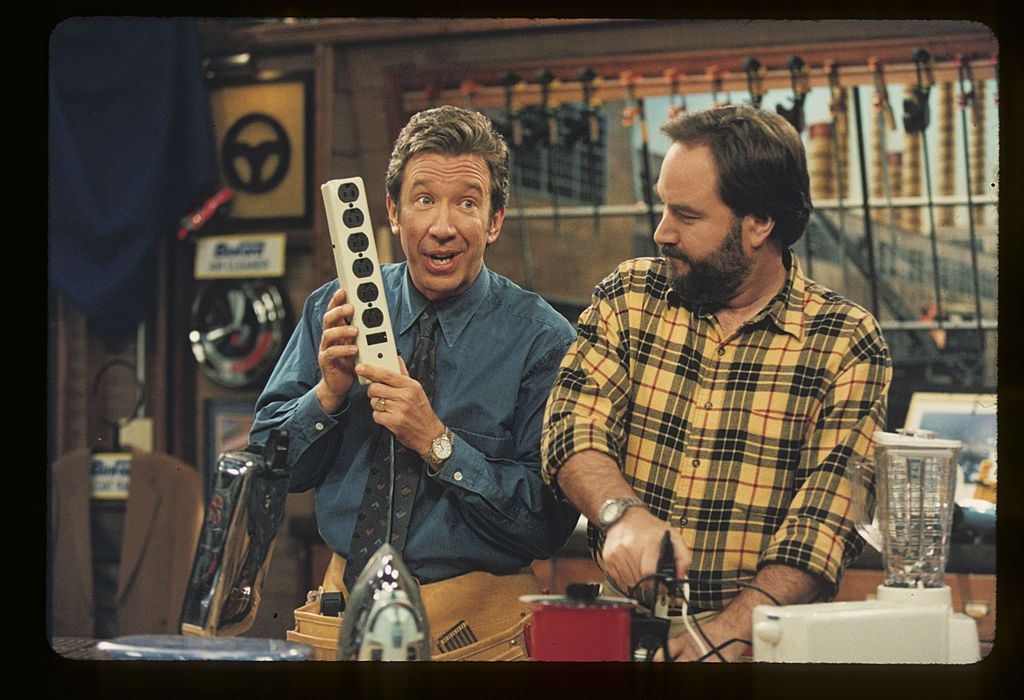 But if you’re considering buying a house, or are in the process, let me do what the Rookie of the Year column does best: impart some of the vast wisdom its author has acquired in, um, the past 24 hours or so:

That’s all I’ve got so far. Still, it’s quite an impressive list considering I only semi-bought my house yesterday. If those four nuggets are any sign, I am on my way to becoming the next Bob Vila, or at least Tim Taylor. And, as always, the real winner will be you!

Welcome to the Circus of Value