Growing up with a parent in the military, your problems with accumulating clutter take care of themselves when you’re required to PCS (Permanent Change of Station, or in plain English, move) every few years. As a family, we made several moves across the country and between the United States and the United Kingdom, paring down our possessions to essentials and important keepsakes each time. It’s an experience that taught me the value of keeping things simple and avoiding weighing yourself down with excess things you don’t need; when you know everything you own is going to have to be moved later, you get good at valuing experiences over stuff and understanding when to let go of old junk.

When my wife and I bought our first home four years ago though, it meant putting down roots and planning on staying in one place for the long haul. For the first time ever (including moving away to college and bouncing between apartments), there would be nothing to force a purge of possessions any time soon. And if there’s anything I have accumulated that’s made every move with me since middle school, it’s music and videogames. Even if those discs and consoles were going unused, they held an incredible amount of sentimental value, keeping me connected to times and places from my youth.

Naturally, they went into the basement, boxed up to collect dust. However, their days became numbered when it was time for some deep house cleaning and my wife mentioned something she’d learned from a book a friend told her about: don’t keep anything that doesn’t bring you joy.

Now, if you’ve been on the internet in the last few months, you know where this is going. It turns out that book was The Life-changing Magic of Tidying Up, the best-selling self-help guide from author and recent television sensation Marie Kondo. Her suitably-titled Netflix reality series Tidying Up with Marie Kondo has made her a target for both admiration and scorn, winning over followers with her disciplined approach to organization while drawing ire for suggesting people ideally own no more 30 books at once.

One group of people yelling at another group of people for being pissed at yet another group of people sums up the entire experience of being online these days, so maybe it shouldn’t come as a surprise that unfailingly polite life coach could somehow spark riotous outrage. People develop strong attachments with the media they love, and when something you own becomes part of your identity, it’s easy to get defensive before thinking through your reaction when you feel your passion is attacked. 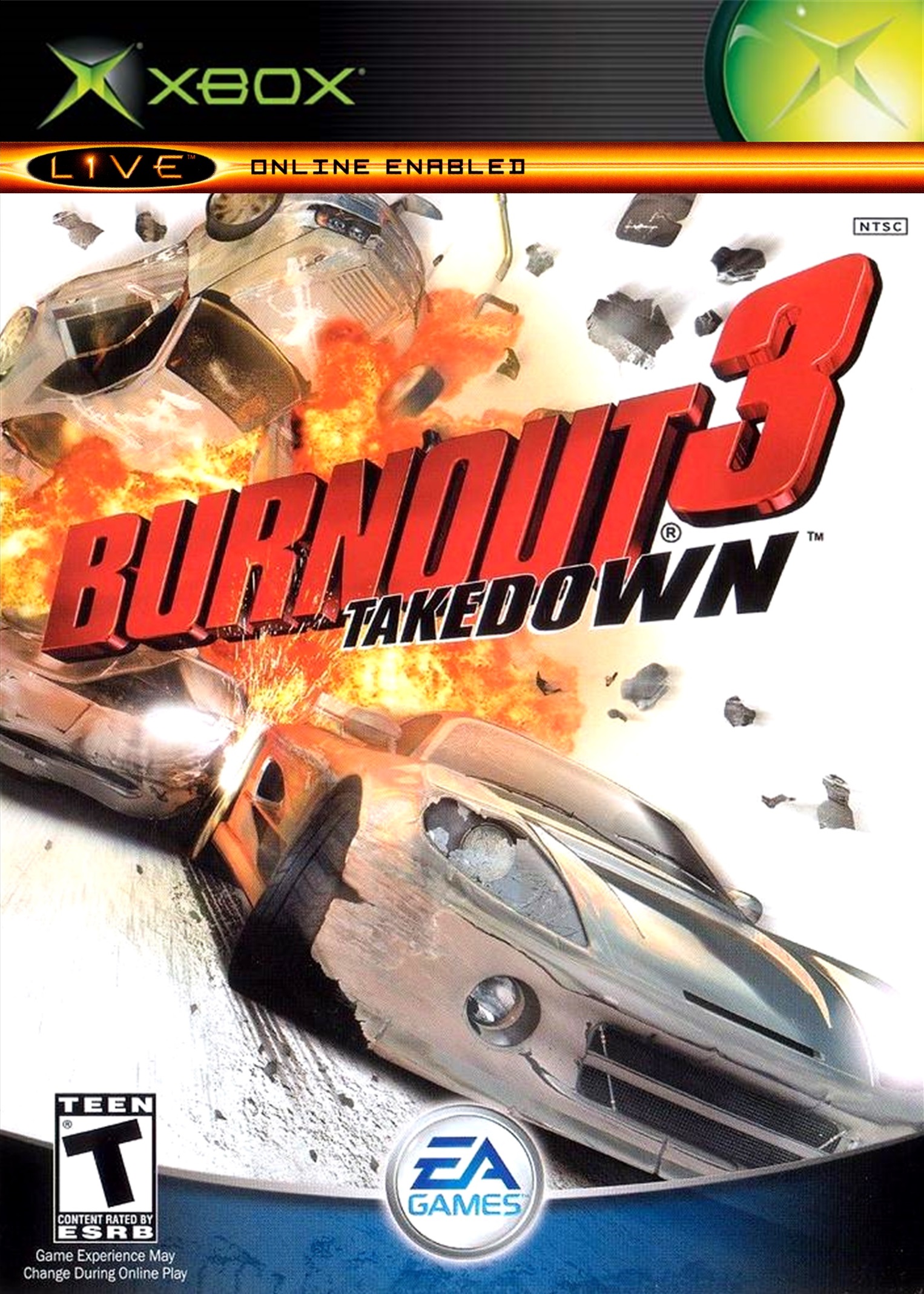 Unfortunately, this has compounded a noxious combination of willful ignorance and cultural misunderstanding over what Kondo (who is from Japan) actually suggests people do. Her methods aren’t about Western conceptions of minimalism, which are often fraught with privilege. Rather, her mission is centered around being intentional with what you own and mindful of its place in your home, keeping things that have actual personal value and discarding the rest.

Speaking from personal experience, it’s easy to understand where some degree of skepticism might come from (when it’s not coming from a place of self-righteous xenophobia). At first, I was resistant to the idea of parting with my CD collection and old game consoles (even ones I had no intention of ever playing again). I thought I’d feel better knowing my memories associated with those things were safe, whether that meant being handed a copy of Converge’s Jane Doe in high school, or yelling at a TV with college friends playing Burnout 3. Those are pieces of myself and I didn’t want to let them go.

Besides, they weren’t taking up that much space. Right?

Sure, they weren’t in the way where they were, but maintaining that mindset for too long is exactly how you end up on a reality show because you can’t get your life in order. Accumulating stuff starts small and snowballs until you’re so weighed down that the actual value of having anything at all drops to zero. So, we came to a compromise, and I agreed to only keep games that might get played again.

So began the process of choosing what stayed and what went (which wasn’t an exact application of the KonMari method, but it was a start in the same spirit). My limited-edition Dreamcast (the black Sega Sports model) was immediately deemed a keeper. So too were my PSone-era RPGs and a small selection of PlayStation 2 titles (I will never part with Burnout 3). Things like a Game Gear that no longer worked and an N64 without AV cables were sent away. Eventually, I had a healthy balance of things to discard or sell, including my entire CD collection (which has been safely backed up to the cloud).

Initially, I expected to feel sick from loss. Instead, I felt light and free.

Next came trips to a pair of stores to unload my wares. Initially, I expected to feel sick from loss. Instead, I felt light and free. It also didn’t hurt that I suddenly had plenty of cash for a Nintendo Switch (which gets played plenty) and a Game Boy Color (which gets taken on trips thanks to the unbreakable toughness of old Nintendo hardware). It may sound antithetical to replace stuff with more stuff, but again, minimalism isn’t the point; rather, it’s about the purpose of your possessions. Passing Super Mario Land 2 back and forth with my wife is fun, whereas letting things decay in a dank basement is a waste.

If you’re on the fence about putting Kondo’s KonMari principles into practice, try starting small.
It doesn’t have to be all or nothing, and even minor changes can make a difference toward resetting healthy boundaries between yourself and what you own. Plus, between classic consoles, streaming services, and virtual storefronts, old games and music are never too far away anyway. You just might find yourself in line at a used game shop with a load of stuff someone else might enjoy, wondering why you ever worried about unburdening yourself in the first place.

Searching for Souls in Reverie