Last month I threatened to review Donda, but I have good news – I’m not planning on doing anything of the sort. There’s too much great music out there to promote and Kanye doesn’t quite cut the same way he used to. So instead of platforming a mediocre album, I’m going to hype some dope shit, and there’s been so much of it this year and I haven’t even had a chance to get into half of it. So here I am, just a boy, standing in front of some readers, asking them to listen to some music. 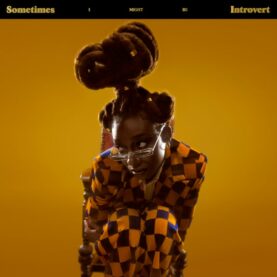 Lil Simz’s latest release delicately balances her public and private life as Simz ponders the relationship between her old life and newfound fame. And man, is this such a great way to ask these questions! Simz has amazing technical ability and great beats and is just one of the best MCs in the game. Can’t recommend this one enough! 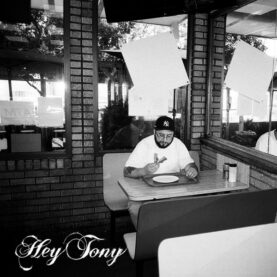 Tony Seltzer is a producer mainly, but his first compilation is really promoting his unique sense of sound. Hey Tony moves from the mainstream early on to deep underground weirdness by the end of the album with Wiki and Lil Ugly Mane by the end. This is a display case for his eclectic talent and his unique consortium of collaborators he has acquired. 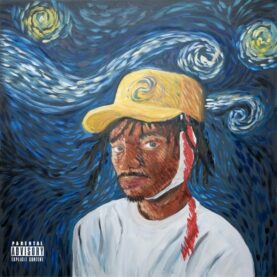 Considering Danny Brown broke out of the underground a decade ago with XXX, Bruiser Brigade has taken a second to gain traction in hip hop, but it feels like 2021 might be their year. Fat Ray and Bruiser Wolf both dropped this year and Zelooperz dropped Van Gogh’s Left Ear a couple months ago. It tracks right into the sound that his label mates are working – aggressive, smart raps with beats to match. And I have to tip my hat to [Exploits book section co-editor] Levi for the pointer to this one. He knew it would be right up my alley! 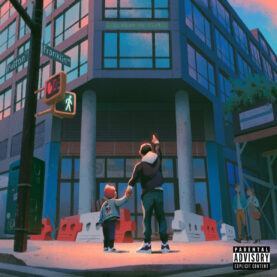 Skyzoo – All the Brilliant Things

Skyzoo has been making music for the better part of two decades, but this is the first time he really popped onto my radar, and I feel like I’ve been missing out. All the Brilliant Things is a solid hip hop album, full of jazzy horns, crisp beats and thoughtful lyrics. He also continually reworks samples from Gap Mangione’s “Diana in the Autumn Wind” across the album in different ways. I almost stroked out trying to figure out where I recognized the sample from. It turns out, it’s also been a regular part of J Dilla and Madlib’s oeuvre over the years. But I actually know it from “Everybody’s Somebody’s Everything” off of Acid Rap. Turns out, it’s a pretty iconic sample, and I think Skyzoo showed that he has earned the right to flip it again on the record. 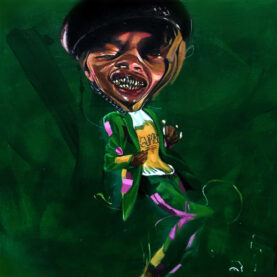 If you had asked me what Pink Siifu sounded like before I listened to Gumbo’!, I probably would have said Death Grips. Now, having listened through Gumbo’!, I’m starting to think he’s somehow closer to Playboi Carti. All that is to say, Siifu is on some weird shit that nobody else is touching. His style has shifted, dropping the angry industrial feel in favor of striking new-soul melodies. He’s also got features from Big Rube sprinkled across the album, giving off that 90s Outkast/Goodie Mob flare, adding to the density of strangeness across the album. I mean, you have to check Gumbo’! out if only to hear one of the most complex artists out there who is showing avenues for hip hop to grow.