I’ve been reading a lot recently which means I haven’t been keeping up listening to music with lyrics that much. Instead, I’ve been popping on instrumentals to keep the voices out of my head and I’m going to throw a couple out here for you all to check out. Of course, I’m sure you’re all familiar with the classics like Donuts and Endtroducing… so even though those are great, I hope I can introduce you to some new things. So, turn up your headphones and let’s chill out to some beats!

The Beastie Boys – The In Sound From Way Out! 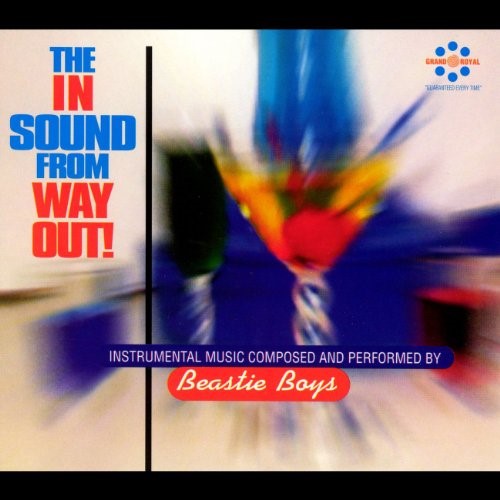 I’d forgotten about The In Sound From Way Out! for about a decade until I stumbled across it again earlier this year. I’m sad that I lost this one for so long because it’s an awesome album – some of the best work from The Beastie Boys. Recorded during the mid-90s and released before their 90s banger Hello Nasty, The In Sound From Way Out eschews the Rick Rubin minimalism the Boys were known for in favor of funky grooves and jazzy riffs. This album throws their image for a loop, but certainly continues their trend of being incomparable musicians who draw on a wide range of influences. I’ve got to make sure I don’t let another decade go by before I listen to this one again! 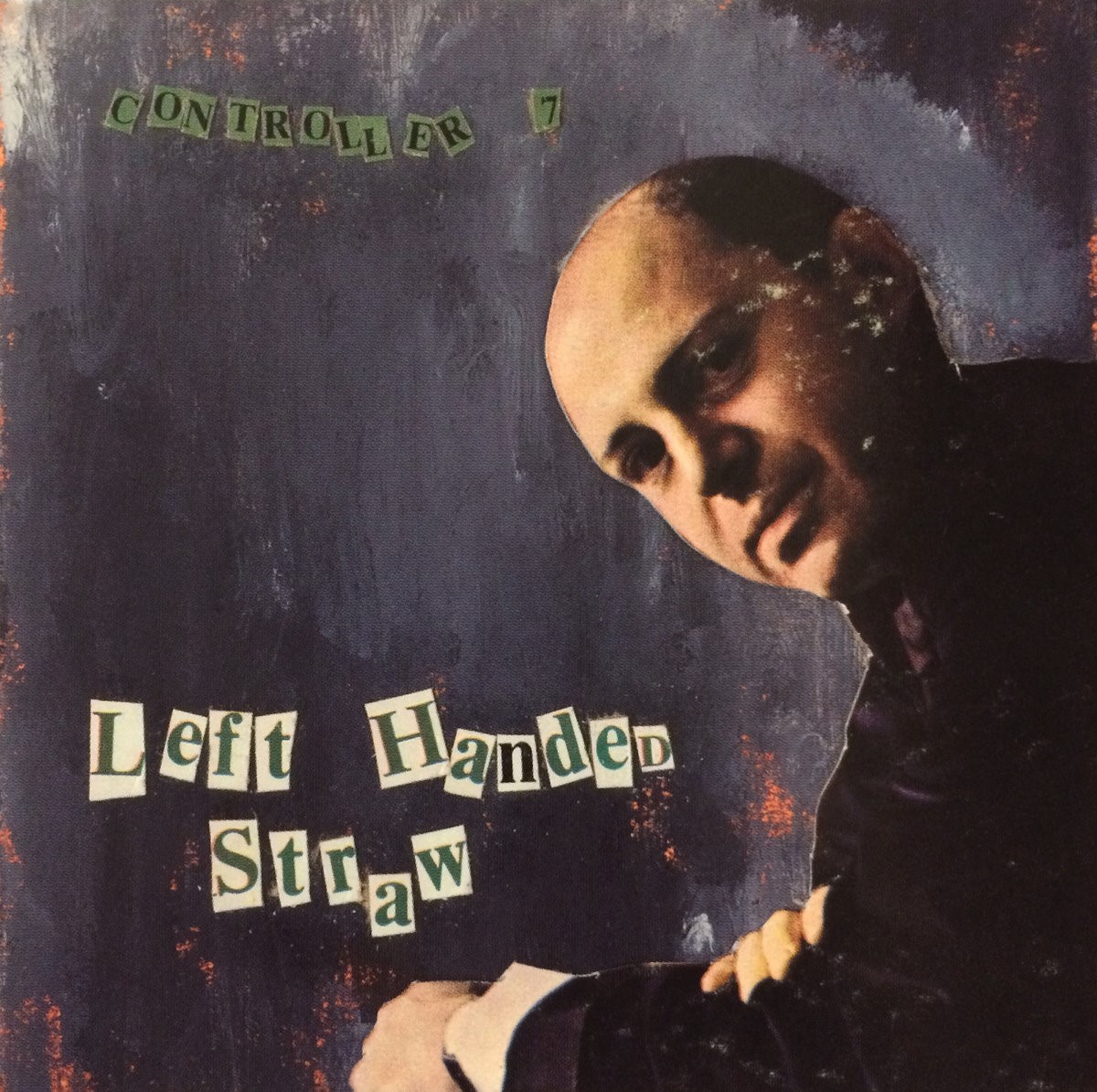 On Left Handed Straw, underground producer Controller 7 travels across soundscapes, taking you from the dusty roads of Morocco to the downtown jazz clubs of NYC. This is an eclectic album that traffics in daydreams and reverie, letting the listener flow in and out of Controller 7’s mind palace built on tight drumbeats and diverse instrumentation. Strings, pianos and synths populate the album and let you drift with the controller, grooving on straight vibes. 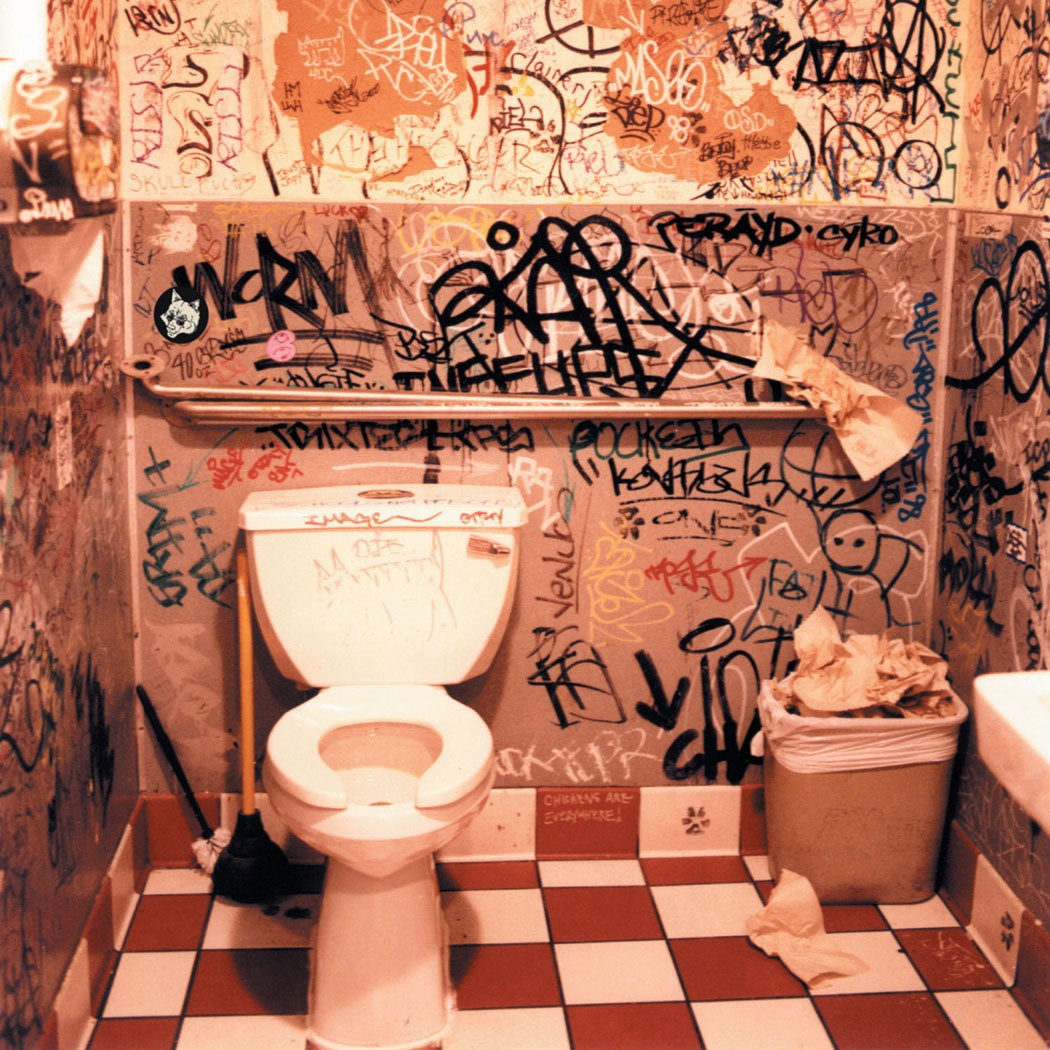 Peanut Butter Breaks is a short little mixtape from producer Peanut Butter Wolf, better known as the founder of Stones Throw Records. While his label may be his more well-known project, his production skills are also top-notch and Peanut Butter Breaks is a master class in breakbeats, horns and synths. This album is straight underground hip hop through and through. If you’re looking for lo-fi beats to study to, you’d be hard pressed to find a better mix. 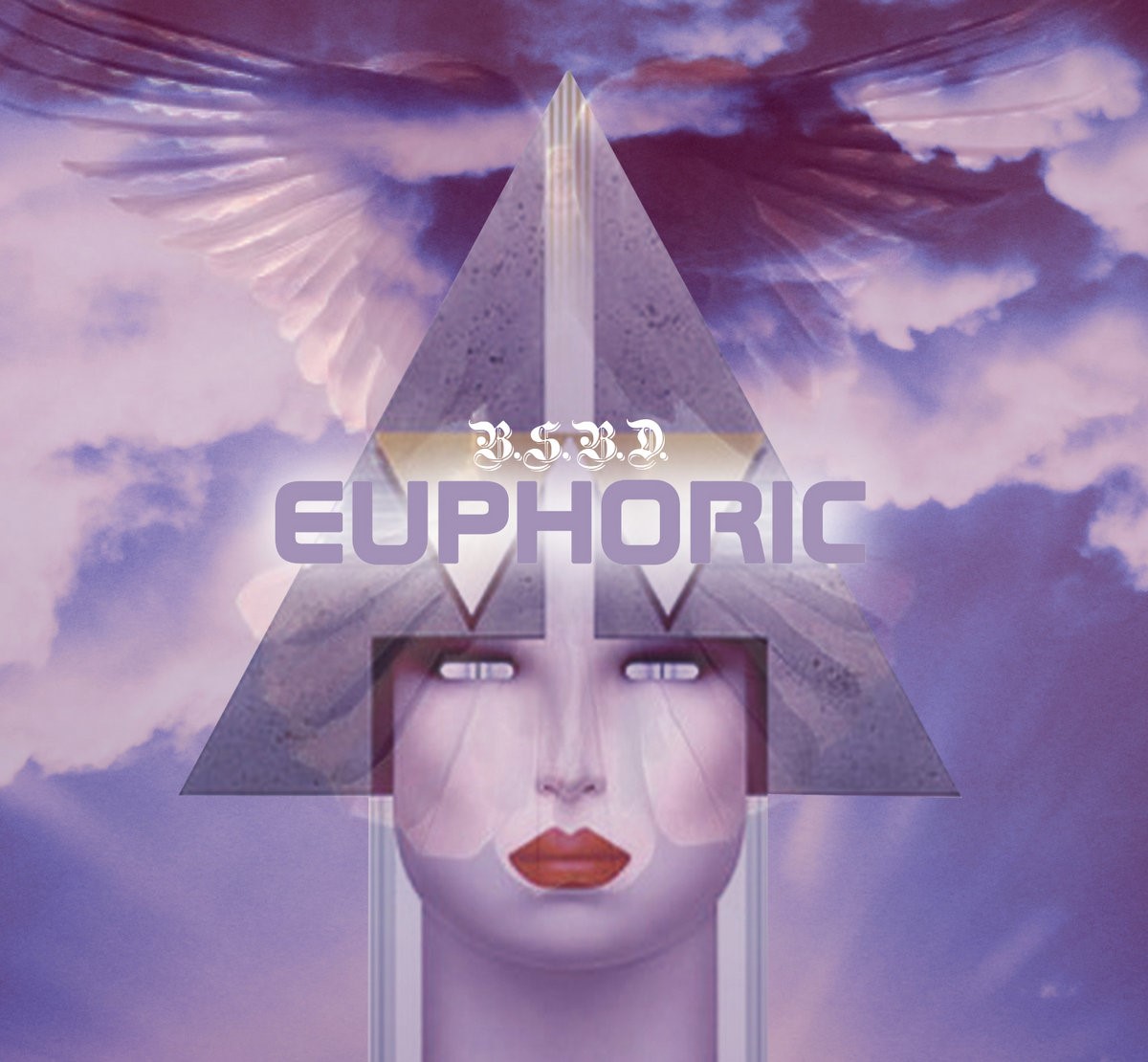 Blue Sky Black Death are some of the haziest producers out there, making beats for the likes of Nacho Picasso and Deniro Farrar. The Euphoric Tape takes the rappers out of the equation and leave us with just the clouds. These are heady beats but to be honest, they make it a little hard for me to read at the same time as listening because I know them with lyrics. All of a sudden I’m rapping to myself instead of reading my manuscript, and two minutes later I’m two pages down and I have no idea what I just read. Still, I recommend these albums because these beats are dope and if you don’t know the lyrics, they’re great for a background study session. 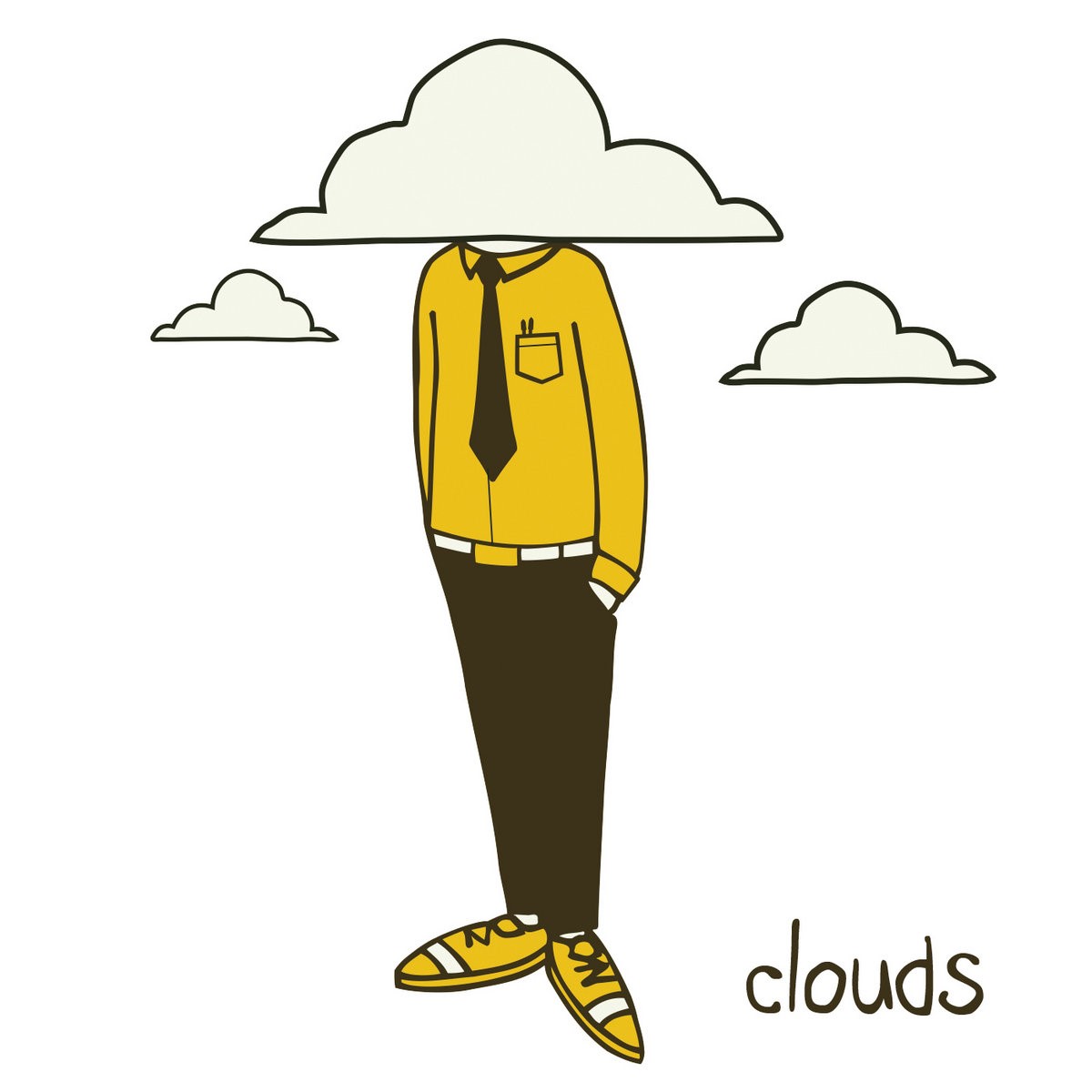 I pushed this album off to the end of this list knowing that it’s my favorite. Of every album on this list, I want you to leave knowing that I have listened to this one more than all the others. This is my aura. Apollo Brown has sonically embodied my essence. This is bar none, straight up, front to back, the best instrumental album that exists. As I write this, I rejoice in this knowledge, and I want you to rejoice too. This is the ultimate. This is the end. With Clouds, Apollo Brown created the best instrumental album of all time. Quote me.