This is an excerpt of a feature story from Unwinnable Monthly #141. If you like what you see, grab the magazine for less than ten dollars, or subscribe and get all future magazines for half price. 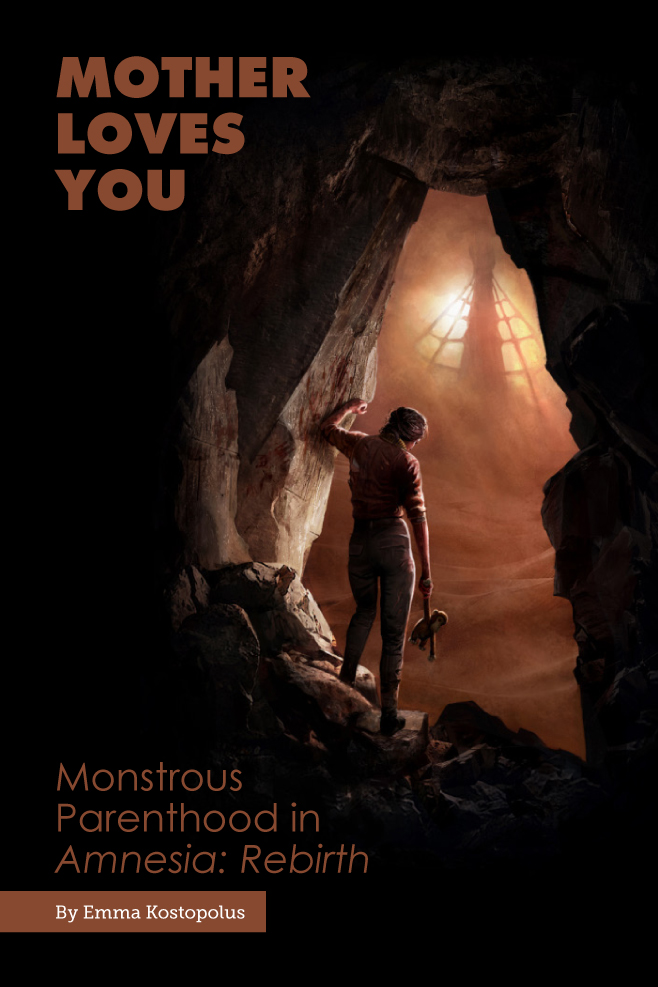 The Amnesia games are some of the most terrifying experiences I’ve ever had in gaming because of how good they are at making you feel utterly helpless against the evil you’re facing. Amnesia: Rebirth is no exception: you play as Tasi, stranded in the desert after an airplane crash and without any memory of the crash or how she got there. Unlike the prior Amnesia games, however, there is an additional complication: Tasi is pregnant and she doesn’t remember getting that way.

Tasi’s pregnancy is a major plot point throughout the game, as a game with a title like Rebirth would indicate. Even though the game only spans a few hours and Tasi starts the game early in her pregnancy, she moves rapidly through several months of pregnancy and bears a child before the end of the game. Thus, throughout the game, the protagonist is concerned not only with unraveling the mystery of why she is here and surviving the malevolent presences that pervade these desert ruins, she is also always concerned about the fate of her unborn child. However, by having a protagonist who possesses this overwhelmingly maternal attitude, Amnesia sets itself up to spark discussion about more than just its own terrifying mythos.

Tasi’s attitude toward motherhood and how the game moralizes her choice for the child by altering Tasi’s fate raise some interesting questions about the ethics of a mother’s love. Namely, the mother must act in a logically contradictory way in order for us to think of her as ethical: she has to always act in the best interests of the child at the expense of her own well-being, but she must also always be in charge of the child’s care. If she ever relinquishes care of the child, even if that seems like the best thing for the child, she is branded a poor mother by the game and receives the commonly-accepted bad ending. 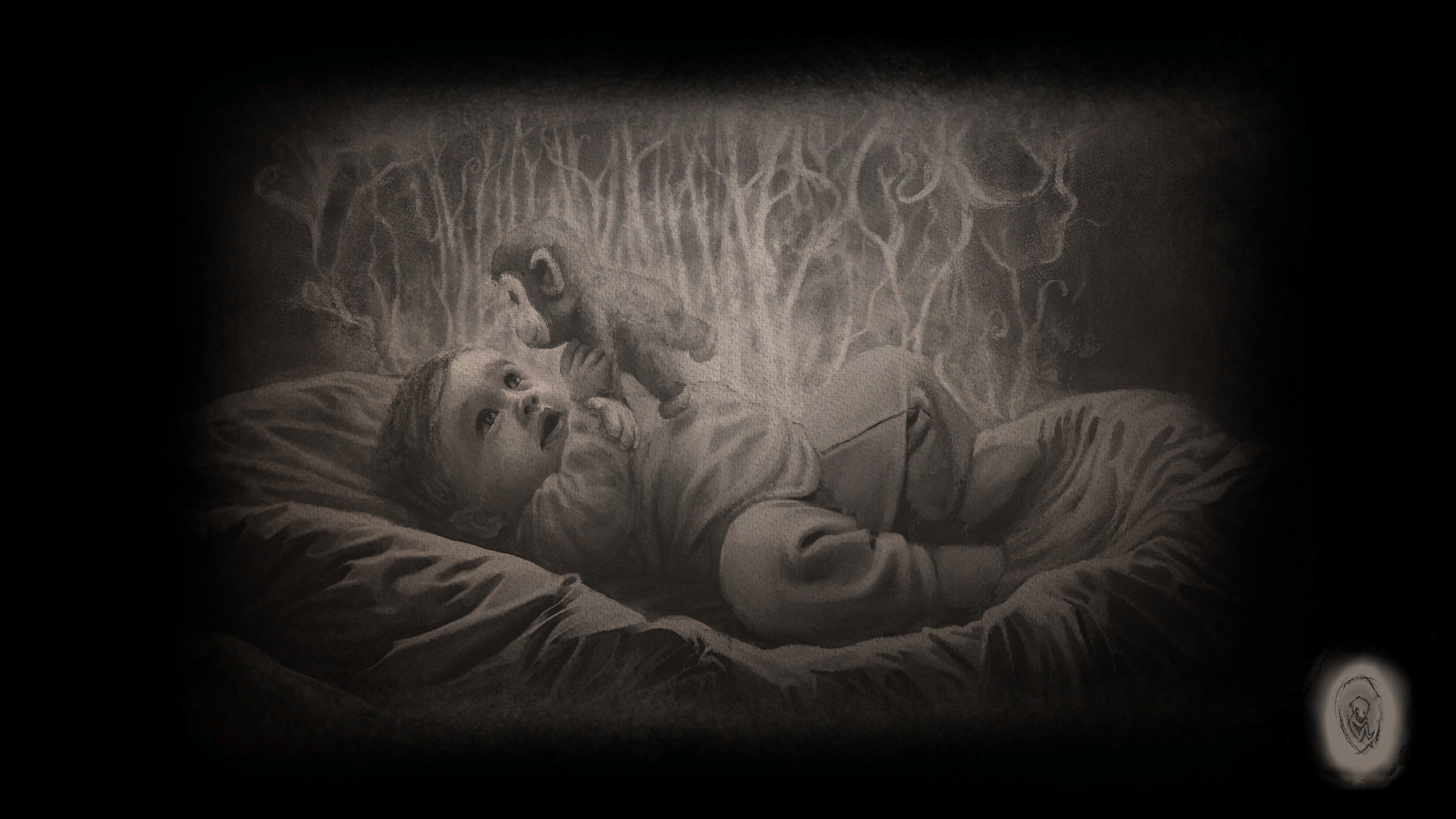 As someone with the ability to bear children who has not yet done so, I’m positioned well to examine the game’s attitude toward pregnancy, motherhood and women. This is worth exploring because gaming is an industry and pastime notoriously unfriendly to women, and so any time a property takes a stand on something that can impact women, it’s important to know whether it moves the inclusion of women forward, or if it helps maintain the status quo.

Let’s start from the top: Tasi’s attitude about being unexpectedly pregnant. An unplanned pregnancy is a stressful and perhaps traumatic occurrence for anyone, but the game raises the stakes by making Tasi noticeably pregnant, and likely in her second trimester. Since it’s less likely that the symptoms of pregnancy would have gone unnoticed for that long, this indicates that Tasi has either been impregnated by supernatural means or had a very early undetected pregnancy supernaturally advanced. This alone has horrifying implications for how the game might view things like consent or bodily autonomy, but it is made worse by how they characterize Tasi’s reaction. Instead of being (rightfully, justifiably, logically) upset and frightened by this development, Tasi’s immediate reaction is to become highly maternal; her child immediately becomes more important than herself.

Podracing Towards an Absent Future