This is an excerpt from the cover story of Unwinnable Monthly #141. If you like what you see, grab the magazine for less than ten dollars, or subscribe and get all future magazines for half price. 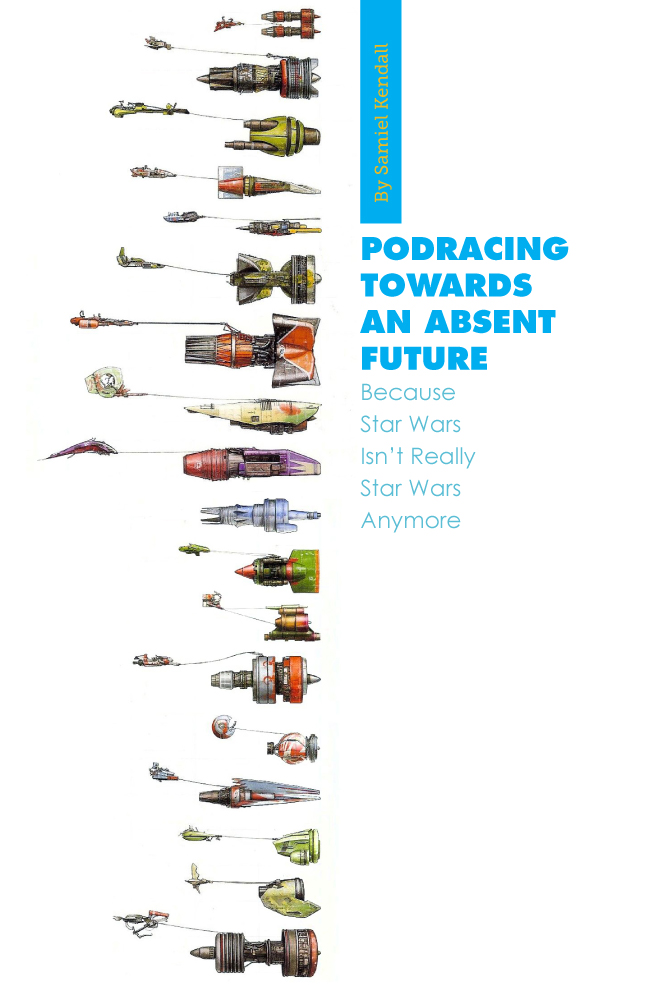 Back in the summer of 2020, Aspyr Media began rereleasing old Star Wars games for current generation consoles, starting with the early 2000s Jedi Knight series and 1999’s Star Wars Episode I: Racer. Contrary to most re-releases or remasters, Episode I: Racer shipped with little in the way of graphical changes, additional content or gameplay tweaks.

The remake’s crowds still look like static explosions of confetti, the rocks and icicles on the ground still jutter out in blocky, ungainly textures. Other than a slight sharpness, this was podracing the way your young and untainted eyes first saw it 20 long and arduous years ago. Whilst the remake wasn’t necessarily panned, critics covering the game bemoaned this decision.

There were calls that Episode I: Racer was “arcane,” that it was a “no-frills port,” that Aspyr’s efforts, though preserving the innate exhilaration of the original, resulted in a game that was ultimately “nothing to write home about.” We looked at Episode 1: Racer through the lens of the present, forcibly comparing it beside the many feats achieved in pixels and polygons across the past 20 years of game design. But to better understand what the re-release represents, the way it captures a feeling few games have ever matched we instead need to go back to the past and look forwards.

You don’t need to hear that Star Wars is a uniquely positioned multimedia universe; it’s Star Wars. It began before many of us first drew breath and, provided Disney get their way, it’ll likely be around long after we perish. In 1999, I was 5 years old. Star Wars was something I’d come to experience as a rite of passage, passed down by my dad through dusty VHS tapes on battered CRT screens. 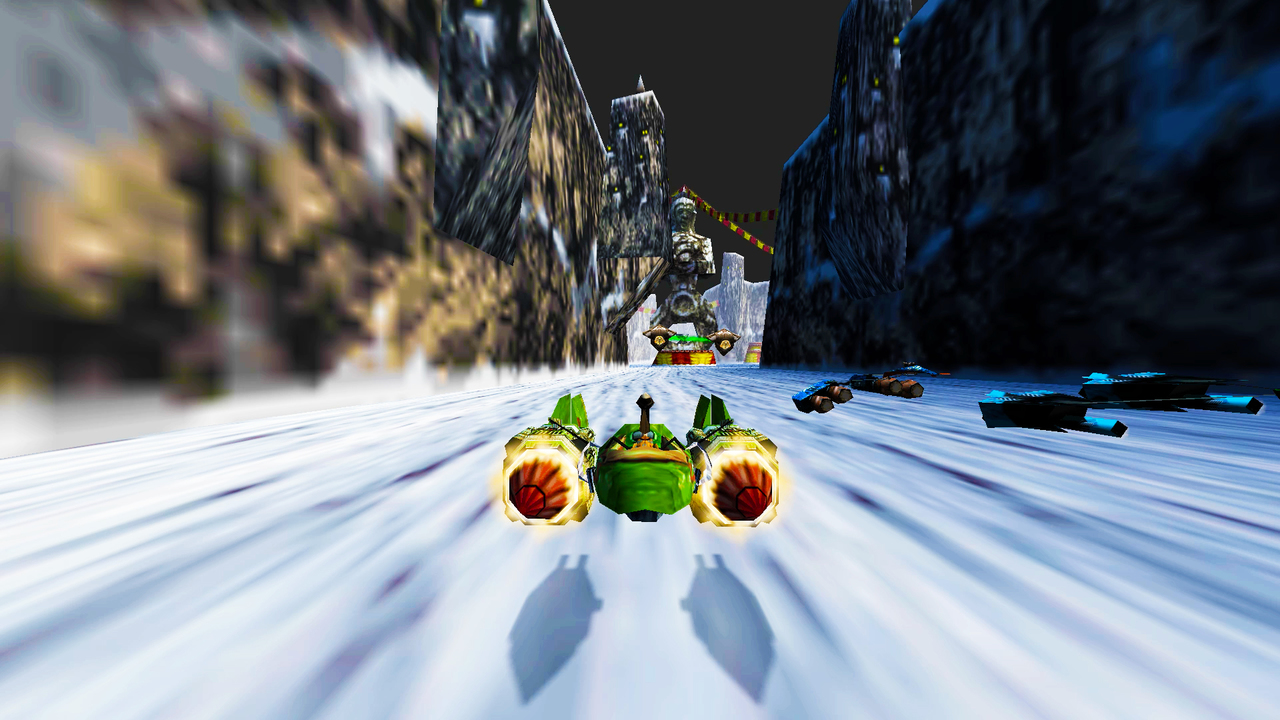 There’s a faded sliver of memory in the recesses of my brain where I recall seeing The Phantom Menace at the cinema on its initial release. Mostly I remember being dumbfounded as to what a Trade Federation was whilst waiting patiently for more lightsabers. In 1999, Star Wars was experiencing its first major resurgence since the original trilogy. It’d still been around, of course – Star Wars is always around – but the prequel films managed a cultural takeover surpassed only by Pokemon. At least, in my five-year-old brain.

Star Wars games back then, as Noah Caldwell Gervais recently explored, were the main continuation of the property alongside a whole lot of literature. At the time of Episode I: Racer’s original release, these games were power fantasies in the purest sense. The pull was being able to interact within the Star Wars universe in a detailed, immersive 3D space; this being the major pull of most games in the early 3D era, for better or worse.

Outside of the climactic duel with Darth Maul, podracing was for many the most memorable aspect of The Phantom Menace. Speeding down tracks laid down by Wipeout’s mammoth legacy, the release of a podracing game made a lot of sense. Even in the sparsity of its design, Episode I: Racer embraced the possibilities that its license offered. There were several original alien designs (even though 90% of people would pick Anakin), race tracks inspired by the Himalayan mountains, molten spice mines, a planetary prison with zero-gravity cybertunnels.

All the Worlds’ Monsters