This excerpt is from a feature story in Unwinnable Monthly #123. If you like what you see, grab the magazine for less than ten dollars, or subscribe and get all future magazines for half price. 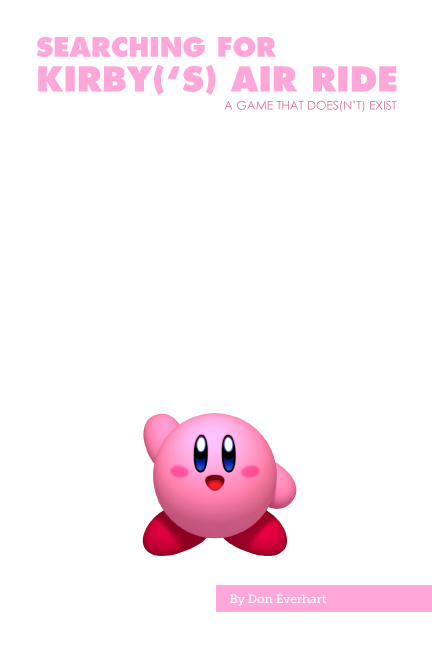 When I was a kid, my cousins received a Super Nintendo for Christmas. They sent their old Nintendo to my brother and I, complete with a range of games from Tetris to Super Mario Bros. 3. After playing on systems at friends’ houses and hogging demo kiosks for unreasonable amounts of time, this was an amazing situation. It was made even better by my town’s range of used bookstores and pawn shops, which by then were packed with bargain NES games. After renting a cartridge from a local video store, I fell completely in love with Kirby’s Adventure.

I had to have a copy, but there was no way my parents would spring for a new one. There was also no way that I had the patience to save my allowance for a copy. That would have meant weeks of reduced budgets for gas station slurpees and Magic: The Gathering cards. Clearly, the only way to go was to phone around to bookstores and pawn shops and see if they had a copy somewhere.

It took some time. Kirby’s Adventure was fairly popular, and had also released very late in the life of the NES. The SNES had already been around for a couple of years at that point. Somehow, amid piles of The Legend of Zelda, Duck Hunt and Double Dragon II, there wasn’t a copy to be found. At least, not one that had made it onto the shelf.

After a few months of looking, I found myself digging through a wooden barrel filled with NES cartridges at one of those bookstores. Somewhere in the middle of the barrel, there it was: a copy of Kirby’s Adventure, one that still even had its box. An astounding find. An absolute thrill. I played it over and over, enjoying levels that were cleverly built to show off particular powers, secrets that connected individual levels to the overworld map and its surreal plot. 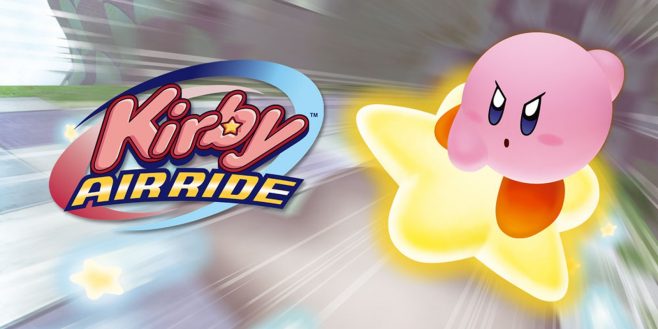 That was the kickoff of a lifelong relationship as a fan. A broke fan, but a fan. I would go on to adore Kirby Super Star and it’s short story format. I found the assorted Dream Land games on the Gameboy to be lovely as well. Kirby’s Dream Course remains a masterpiece of mixed-genre game design and is just as fun to play on the couch today as it was then.

And then I saw it. An article about a fully 3D Kirby, in some glossy gaming monthly. At the 1996 Electronic Entertainment Expo, which was at that point a closed event, Nintendo released some information and screenshots of Kirby’s Air Ride. My 10-year-old self ecstatically poured over them, excited by its possibilities. It might have downhill racing, it might have a free-roaming game and maybe a fully 3D interpretation of the isometric Kirby’s Dream Course. I might be imagining things at this point, but I have vague memories of a mode that would involve procedural track generation, which was presented alongside promises of endless replayability.

Don Everhart is a sociologist who researches technoscientific communities and actions. He thinks games are good to think with and wishes more pushed against conventions of style and embodiment.