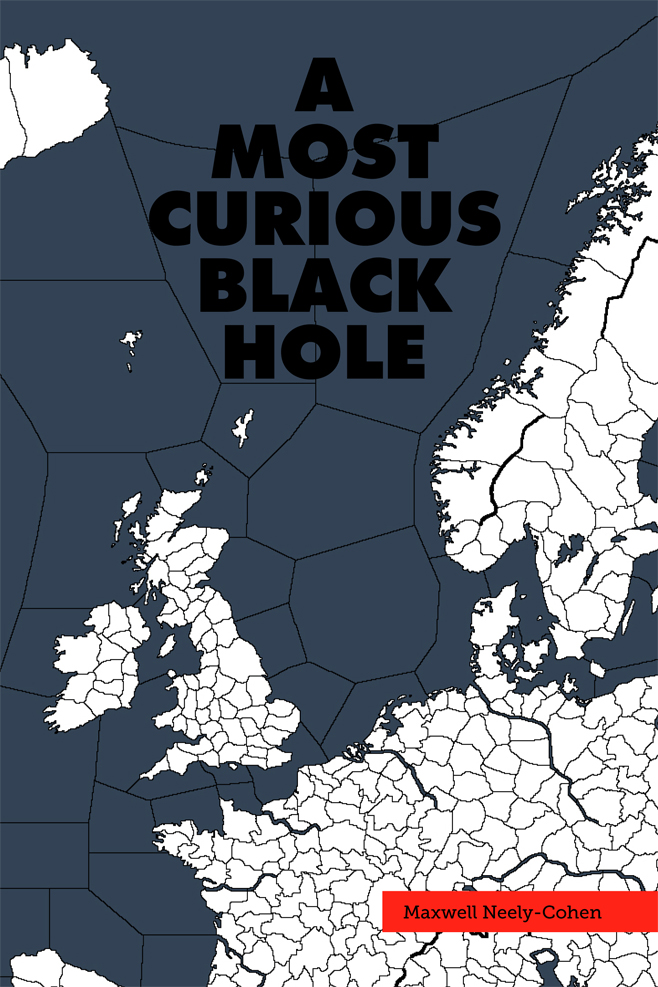 I have been trying to figure out how to write about Crusader Kings II for three years now. I’ve spent hours looking for the sort of take or angle you’re supposed to have when you write about a game, book, movie, person, or earthshaking political event in the year of our lord 201X. Yet the closest to a concise summation I can get to is this: the game is a hole. It can swallow you. It doesn’t need monsters. It is a monster. An eater of life and time.

For the uninitiated, Crusader Kings II is a medieval dynasty simulator that came out in 2012.

It’s a game of feudalism. This means that most of the time it’s a de facto strategy game. Single-player pausable real time, but who cares about categorical buzzwords – it’s an attempt to model an entire sociopolitical system, then let the player loose. For a game so complex, where sifting through family trees can be more important than leading armies, it has been unpredictably successful. Seven figure sales. In 2014, about 100,000 players were playing a month. The average playtime was 99 hours. It has been expanded 13 times and counting, not including unit packs, music and other ephemera. All this despite having one of the worst in-game tutorials of all time. It’s the first game where I had to watch an instructional video to learn how to play.

One night, before I’d ever played, my friend Amy texted me, furious that the Scottish Duke she inhabited was producing an endless series of daughters. In real life, Amy has no preference as to the gender of her future children, but in tenth century Scotland, her incentives changed. Crusader Kings II accomplished one of storytelling’s most difficult tasks: to transpose the audience to a different time, with an incentive totally opposed to their own, that in no way is exploitative or glorifying or patronizingly gentle. Just real. Economic. Structural.

In an interview with Paper Magazine, author Ta-Nehisi Coates once spoke about how hard it was for us to truly appreciate the full weight of Ulysses S. Grant’s decision to free the single slave he inherited through his wife’s family on moral principle. “You have to understand what that meant in the 1850s. People would let their slaves buy their freedom, because slaves were really expensive. It would be like walking away from your house.”

When looking back at history it’s easy for you to think, “Oh, I would’ve been the hero then.”

Coates later tweeted “Every motherfucker is John Brown or Harriet Tubman – post-bellum. In 1859, all of you would have sang another song. I know I would have.”

That’s the larger point. Crusader Kings II doesn’t let you do the “right” thing just because you, a thousand years after the fact, think it’s right. The game does its best to fight against the anachronism that you, a 21st century being, are playing it.

We do a bad job distinguishing between fascination and reverence when it comes to history. Too many pretend it’s one when they really feel the other. This is the line Crusader Kings II walks most of the time. You can roleplay under a different moral standard, but it doesn’t feel reverential or exhilarating. It’s almost academic. There’s built-in critical distance. Empathy is not reserved for the person, but for the system. When you throw someone on the rack in the dungeon, there’s no great aesthetic payoff, no artistic component designed to tempt a player into cruelty in promise of a thrill. Like everything else in the game, individual actions are banal clicks followed up by pop-up messages. There’s no cutscene when you execute someone. Just the disapproval of your vassals if you didn’t have a good enough reason for your tyranny.

Maxwell Neely-Cohen is the author of the novel Echo of the Boom. His shorter work has been featured in places like The New Republic, The Millions and BOMB Magazine. You can follow him on twitter @nhyphenc.