This excerpt is from a feature story in Unwinnable Monthly #104. If you like what you see, grab the magazine for less than ten dollars, or subscribe and get all future magazines for half price. 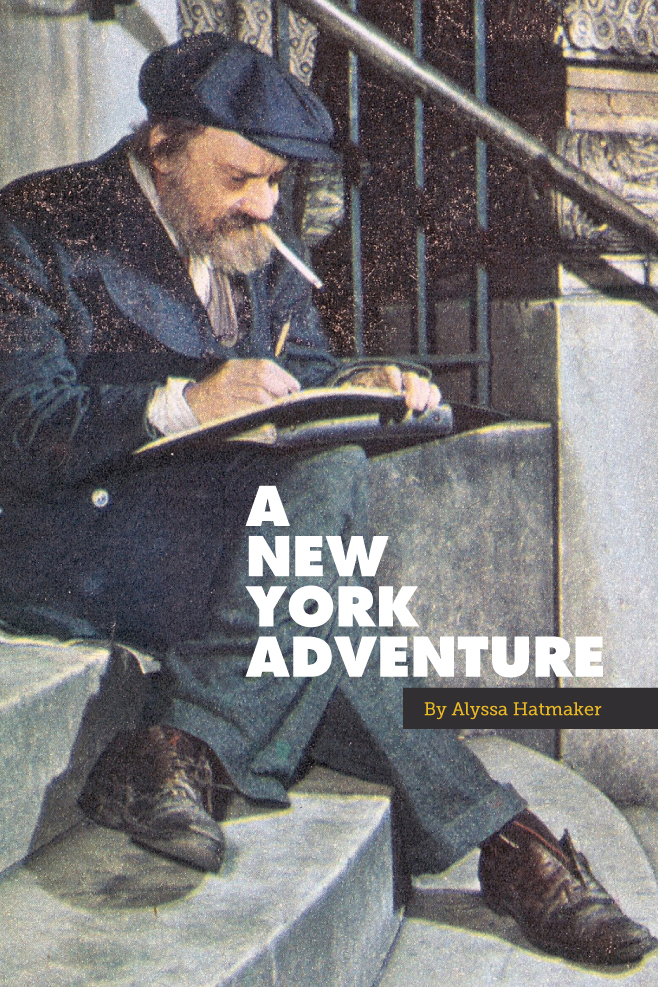 In “Mr. Hunter’s Grave,” published in The New Yorker in 1956, Joseph Mitchell begins, “When things get too much for me, I put a wild-flower book and a couple of sandwiches in my pockets and go down to the South Shore of Staten Island and wander around awhile in one of the old cemeteries down there.”

Mitchell was well-acquainted with ghosts. He probably had a few of his own, evident in the writer’s block that struck him at the end of his career and left a lasting mark on his legacy. The Blackwell Bundle, a charming point-and-click adventure series by Wadjet Eye Games, provides an explanation for Mitchell’s epic decades-spanning writer’s block, but I won’t spoil it here. It’s one of the many surprises the series lets you uncover, made all the more intriguing by Mitchell’s true story.

He’s a standout character in the games, as in real life, one of New York’s premier literary journalists whose colleagues relished any chance to speak with him. The Blackwell games share a spirit with Mitchell’s beloved New York City, offering the player a chance to stroll through it much like he did during breaks from his work at The New Yorker in the 1940s-60s, the time when he was most prolific. In the series’ third installment, The Blackwell Convergence, the Joseph Mitchell character says, “The city that I wrote about has long since evolved and changed into something completely different. But that’s New York City, isn’t it? It wouldn’t be New York if it stayed the same year to year.” 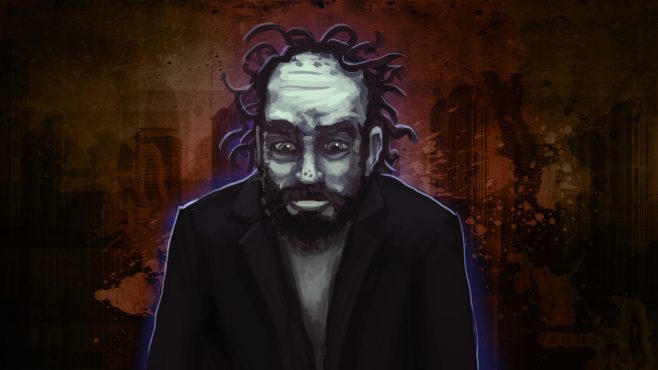 The transience of the city is exemplified in Convergence by a tavern called the Minetta, which – like most of the locations in the games – exists in the real world. The real Minetta once resembled its in-game counterpart, a comfortable old bar-diner hybrid that housed a prominent portrait of the bohemian Joe Gould, Mitchell’s most famous subject. Now, it’s an upscale restaurant requiring reservations and with no trace of Gould to be found. Mitchell would probably hate it.

The New York City of our time is a different beast from Mitchell’s, no doubt, but Blackwell captures some of that “old” New York through beautifully rendered VGA environments – some of the most welcoming I’ve encountered in an adventure game. They reflect the city in both appearance and feeling, but they fit somewhere in between Mitchell’s New York and the one you can visit today. Living within that space is a multitude of eccentric characters – the echoes of Mitchell’s inimitable stories and the ghosts of Blackwell. Both Mitchell’s and Blackwell‘s stories are about life and death, and the elusive ways in which they connect human beings.

Alyssa Hatmaker is a freelance writer living in Tennessee. She can’t make a hat, butvshe can bake a mean pavlova. You can find hercgushing shamelessly about things on her Twitter.

The Finest Show on the Air is the World Cup