2021 remains as chaotic and daunting as its predecessor, and yet, I feel like this year has been moving faster in comparison. Perhaps I’ve gotten used to the new routine by now. Or maybe I’m too tired to keep on mulling about things outside of my reach.

Whichever the case, the world isn’t stopping anytime soon. And neither is this column, which has been on my mind for months now. It proved to be an unexpected outlet for everything that was going through my head last year, and I could feel the absence during the past few months.

By now you must have read my story about the Into The Spine group, either as a three-part feature in Unwinnable’s magazine or as an extensive read on the site. I wrote that one back in the early days of January, and for life reasons I haven’t been able to get around my column since. That being said, I already had in mind what to write pretty much after filing the draft.

Considering that piece was the end of a long series of cycles and closures, I think it’s time for an intermission. One that speaks about the past, the present and the future. Reality and fiction meet once more, but in this particular case, the structure might ring a familiar bell if you’ve played Kentucky Route Zero before. You can consider this a visit to my very own Museum of Dwellings.

Some of these stories will be short teasers of longer reads in the future, while others may just end up here alone. But there’s no point in figuring it all out now. I have all the time in the world to do so. Oh, and all names used here are pseudonyms. 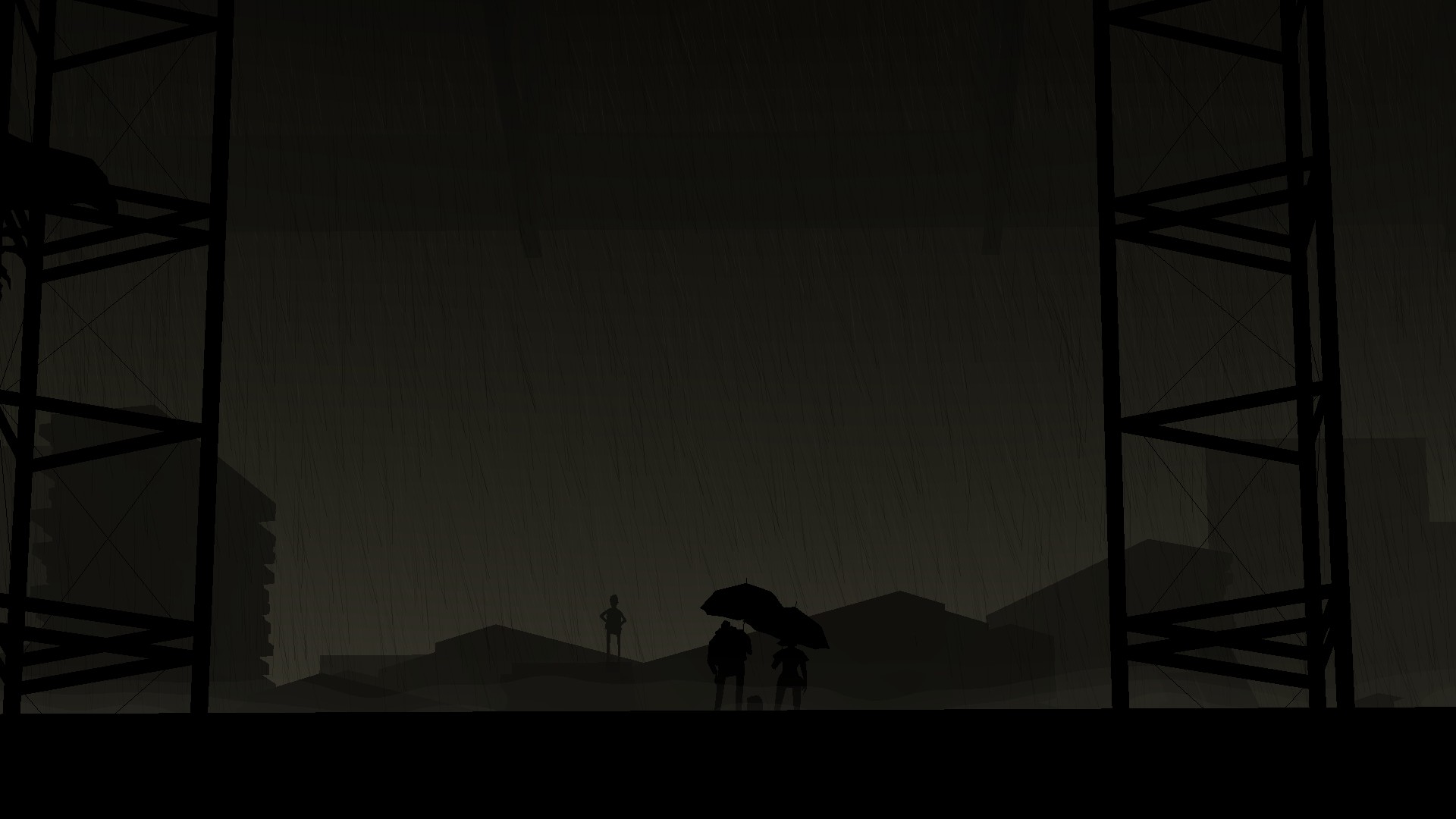 DAVE: I told them it was an accident. I didn’t think it would be that bad.

MUSEUM STAFF: We all hold regrets. Just want to know your version of the story.

DAVE: We had just arrived from school and I was looking for a place to park. I… remember being stressed. And tired. I was immensely tired. And I know he was young at the time, but he wasn’t listening to me.

MUSEUM STAFF: What were you telling him?

DAVE: I asked him to get his hand off the side of the door because I was about to close it. But he wouldn’t let me. He laughed and mocked me. I was tired.

MUSEUM STAFF: What did you do?

DAVE: I shut the door with his finger still on the other end. I remember his echoed scream from the other side of the window to this day. And the face he gave me. An expression of disbelief, and distrust. He seemed more hurt by the action than the injury. His hand was . . . it was bad.

DAVE: He then ran into the house and I shut the car off. I should have taken him to the hospital . . . I should have let his mother pick him up instead.

MUSEUM STAFF: How bad was the injury?

DAVE: His grandma kept saying he was exaggerating things. But I remember how he cried while holding his hand, the injured finger detached from it.

MUSEUM STAFF: Why didn’t you take him to the hospital?

DAVE: I cleaned the blood from the door the next day. He wasn’t at home by the time I came back from work.

We haven’t talked much since. 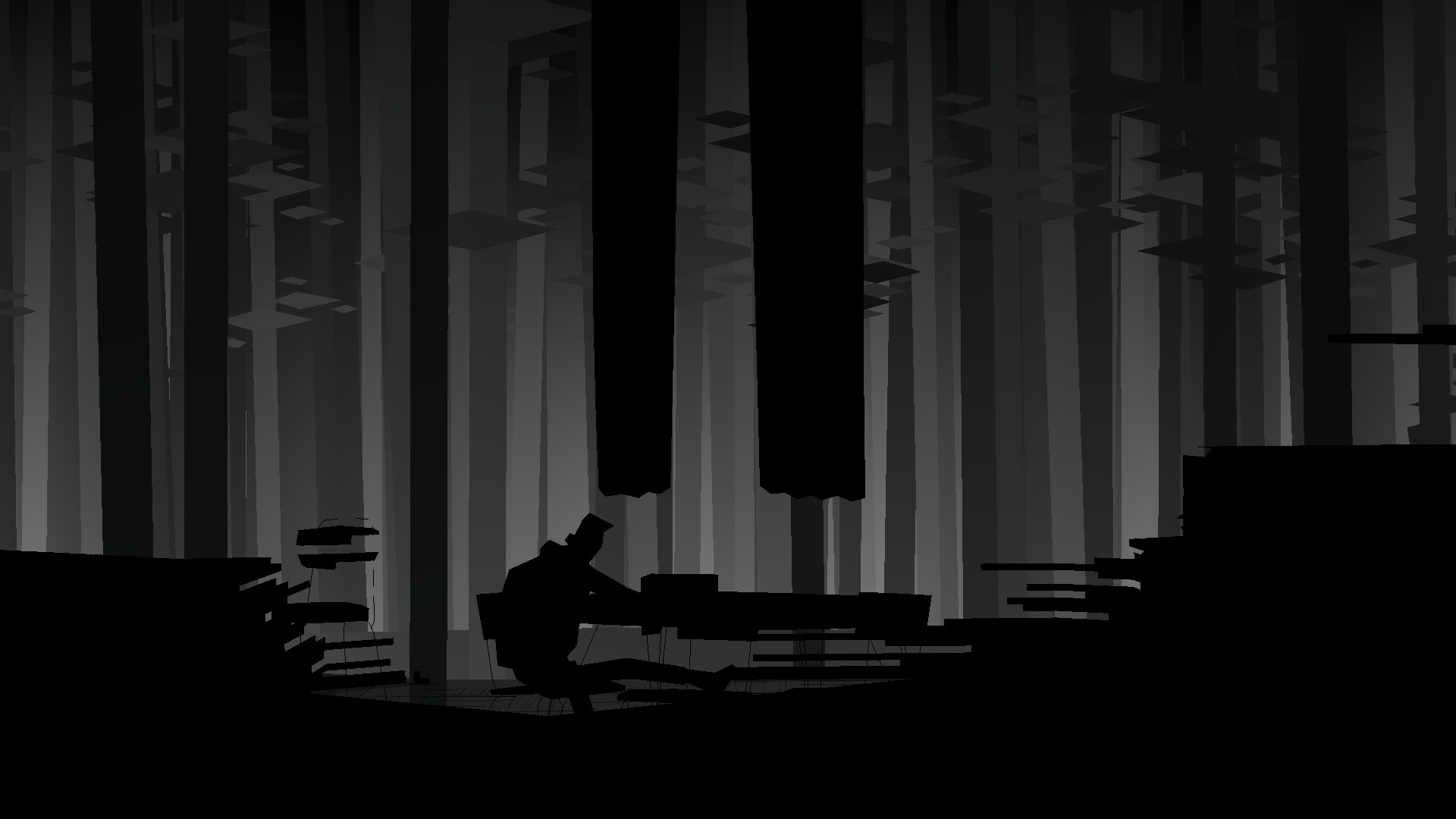 MARIE: They stuck around looking at the sky for an hour. I don’t think they believed even half of the story.

MUSEUM STAFF: Were you an acquaintance of the family?

MARIE: My ex knew them. We stumbled upon the three on several occasions in parties, mostly, but also the club. They always danced until sunlight.

MARIE: He first met the vampire, who then introduced him to the rest, the alchemist and . . .  the wolf, I think they called him.

MUSEUM STAFF: Did you believe them?

MARIE: Not at first, no. My ex kept blabbering about seeing his eyes completely white as he strangled a person. A friend in common said she had seen him shut down all of the street’s lights with the snap of his fingers, but doesn’t remember anything about that night afterwards.

MUSEUM STAFF: Are you worried they’ll come looking for you?

MARIE: Sometimes. I’ve ignored his messages for a couple years now, but there is always a chance. That’s why I stay inside during the red nights. 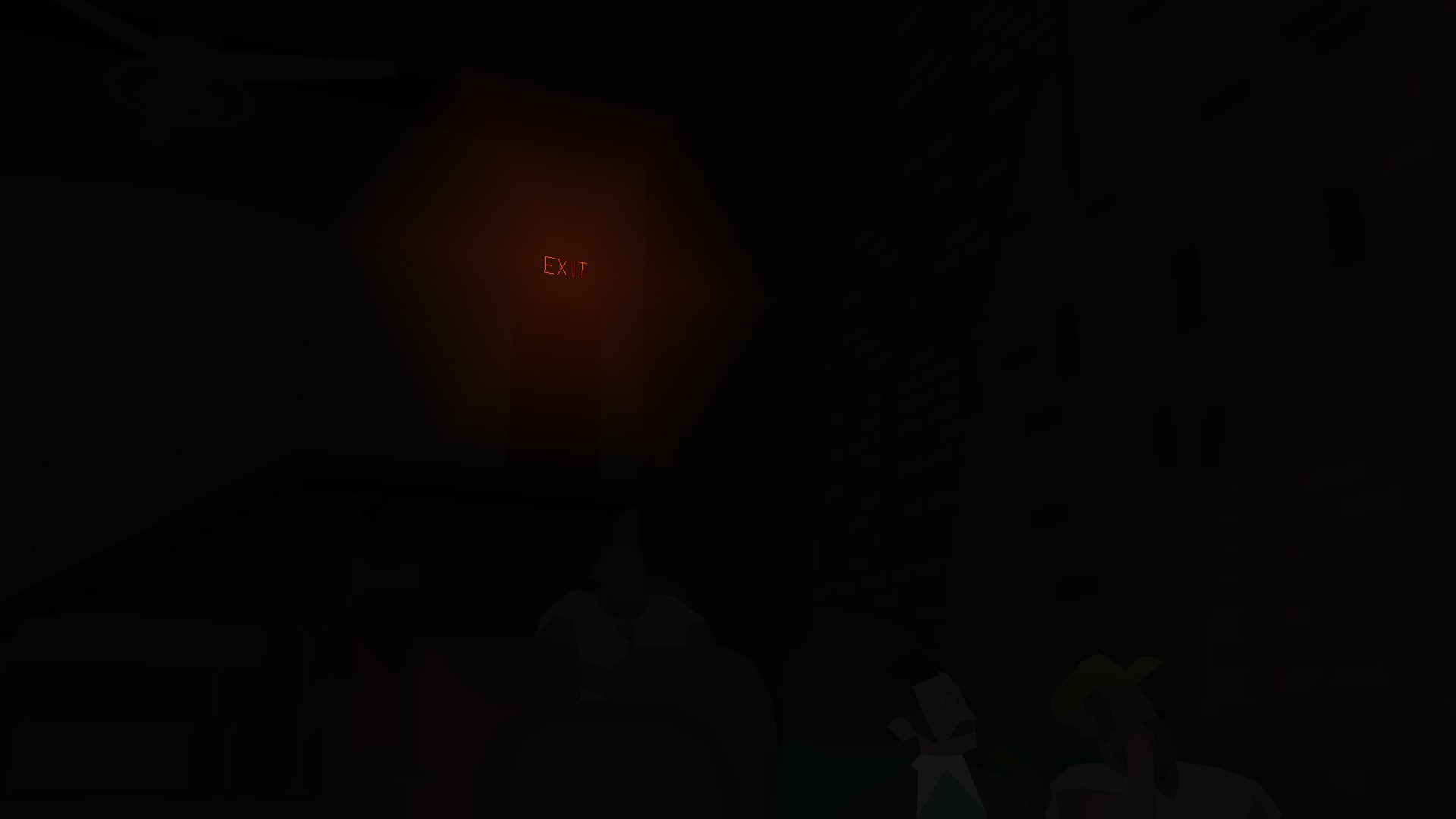 The Light in the Sky

The plane’s lights begin to dim down as the last dinner plates are retrieved. Ten hours left to arrive in Los Angeles. With his head against the window, he begins to get lost in thought. The eyes begin to close, but sleep never comes. After a third failed attempt, the passenger looks out the window and sees a flickering light. It’s not an imminent storm. It doesn’t resemble anything he has seen before. The plane continues to move, but the light is in the same spot. Battling and making itself noticeable amidst the clouds. He watches for a minute. He watches for what it feels like an eternity. The eyes close and the flickering remains when reopened. There is nothing but darkness inside the plane. There is nothing but darkness outside the plane. Except for the light in the sky. 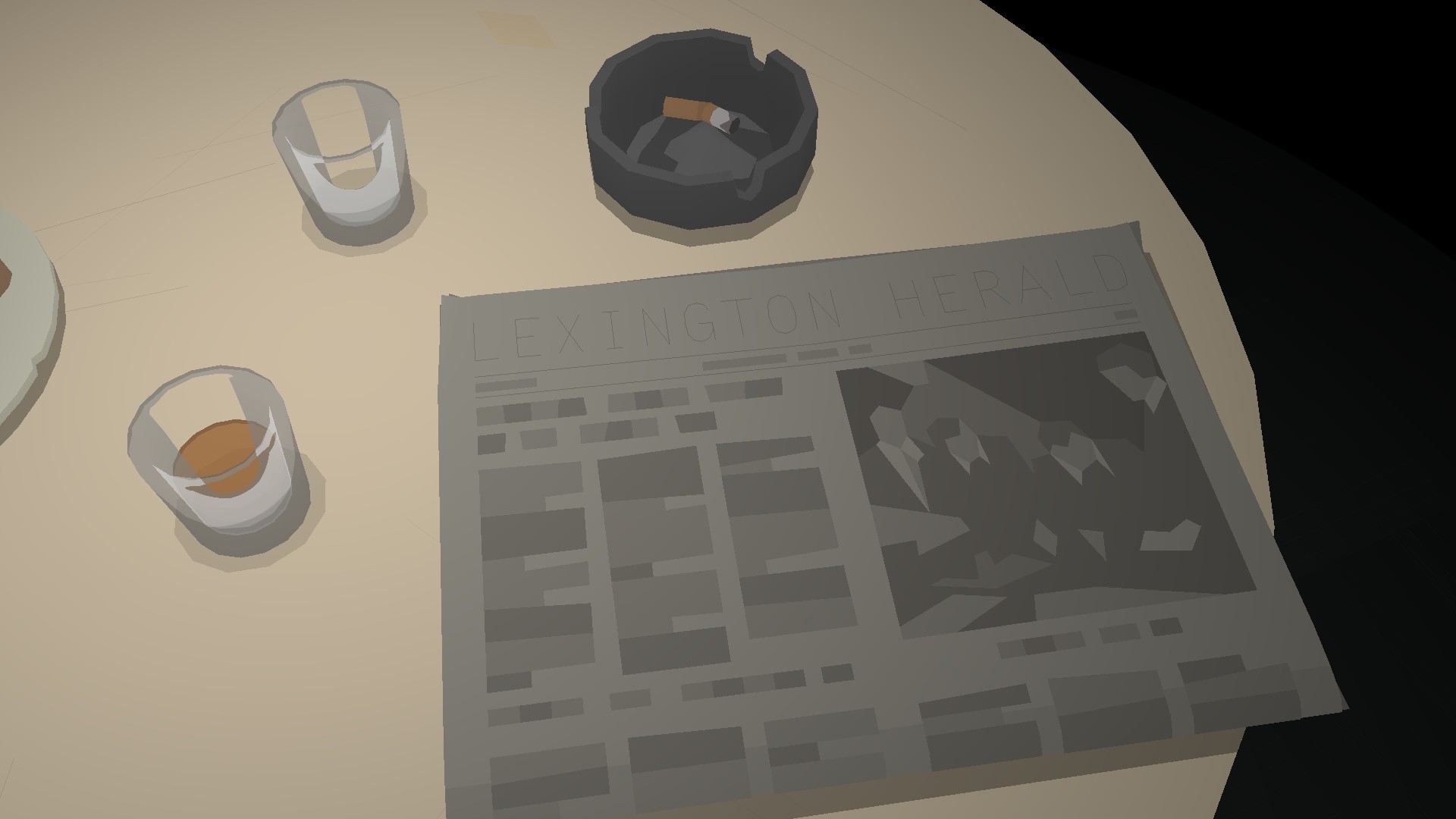 The Woman with the White Hat

JESS: There are fewer things more disappointing than meeting someone in person who’s completely different to what you had first envisioned.

JESS: It seemed like we had everything in common. He always knew what to say. Any lyrics I’d share, he sang along. Any anecdote I’d share, he related. But he couldn’t tell me how he had fallen in love with me before seeing me in person. I looked him in the eyes and asked him. No answer.

MUSEUM STAFF: What did his eyes say?

JESS: The truth. But it wasn’t the right time. He was young. The kind of young where you still struggle about religion, your future, that kind of thing.

JESS: I kissed him and we held hands on our way back. I thought that perhaps he was just shy. But I set my distance during the following weekend.

JESS: I remember seeing him a couple years later, but he didn’t stop to say hi.

MUSEUM STAFF: You were wearing a white hat.

JESS: It was a different time. I hope he learned something from it.

MUSEUM STAFF: He did. 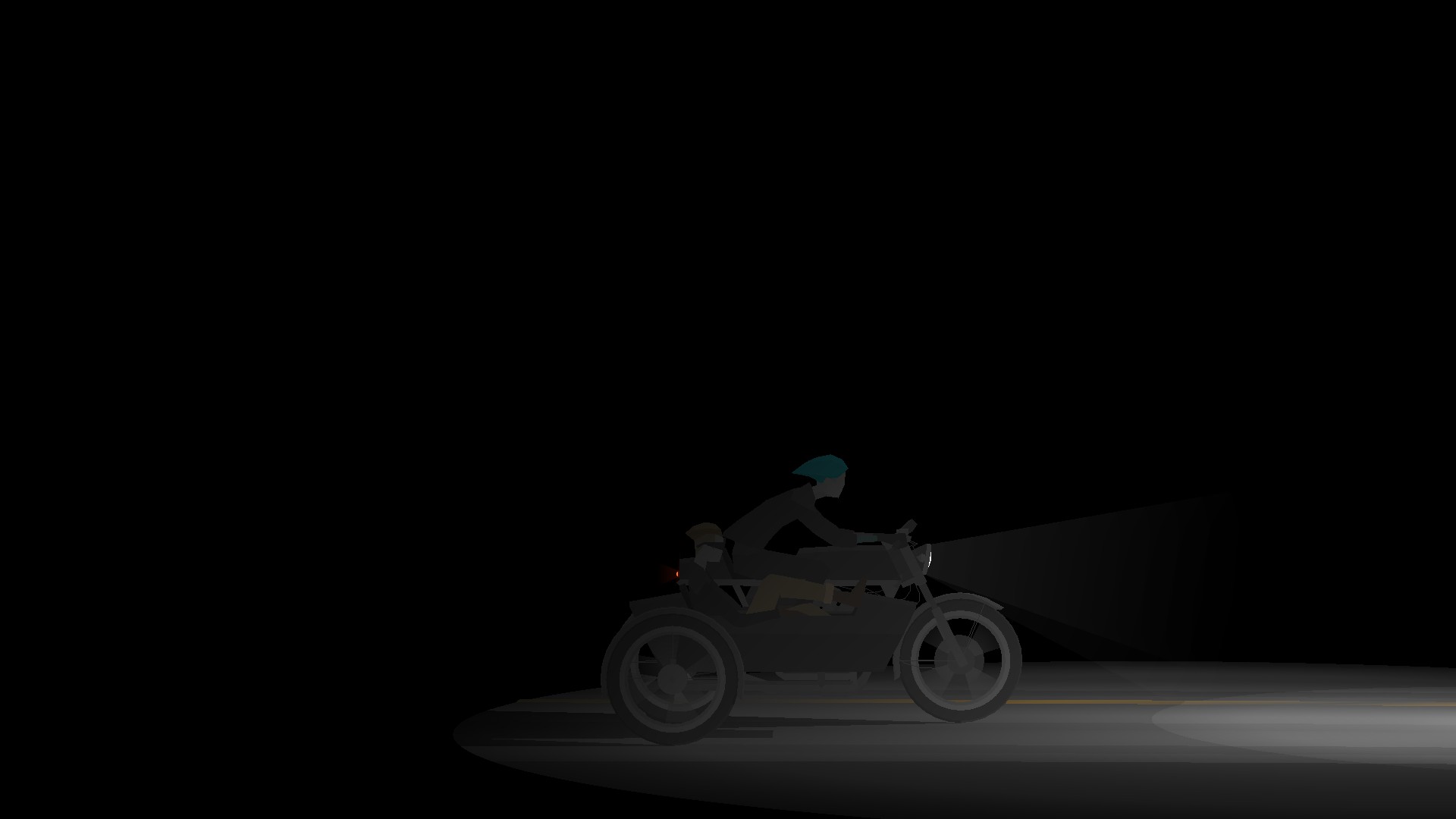 MUSEUM STAFF: What time was it?

DRIVER: It was past 4 AM. He was my last ride before heading back home.

MUSEUM STAFF: Did he say anything?

DRIVER: He was courteous when he got in. I tried to do small talk but he seemed . . . out of place. Kept looking outside the window as if holding back tears. Holding back . . . everything really. You know the kind of person who just went through a big loss, or the kind who has nothing left to lose?

DRIVER: He was both of them.

MUSEUM STAFF: What do you think happened? 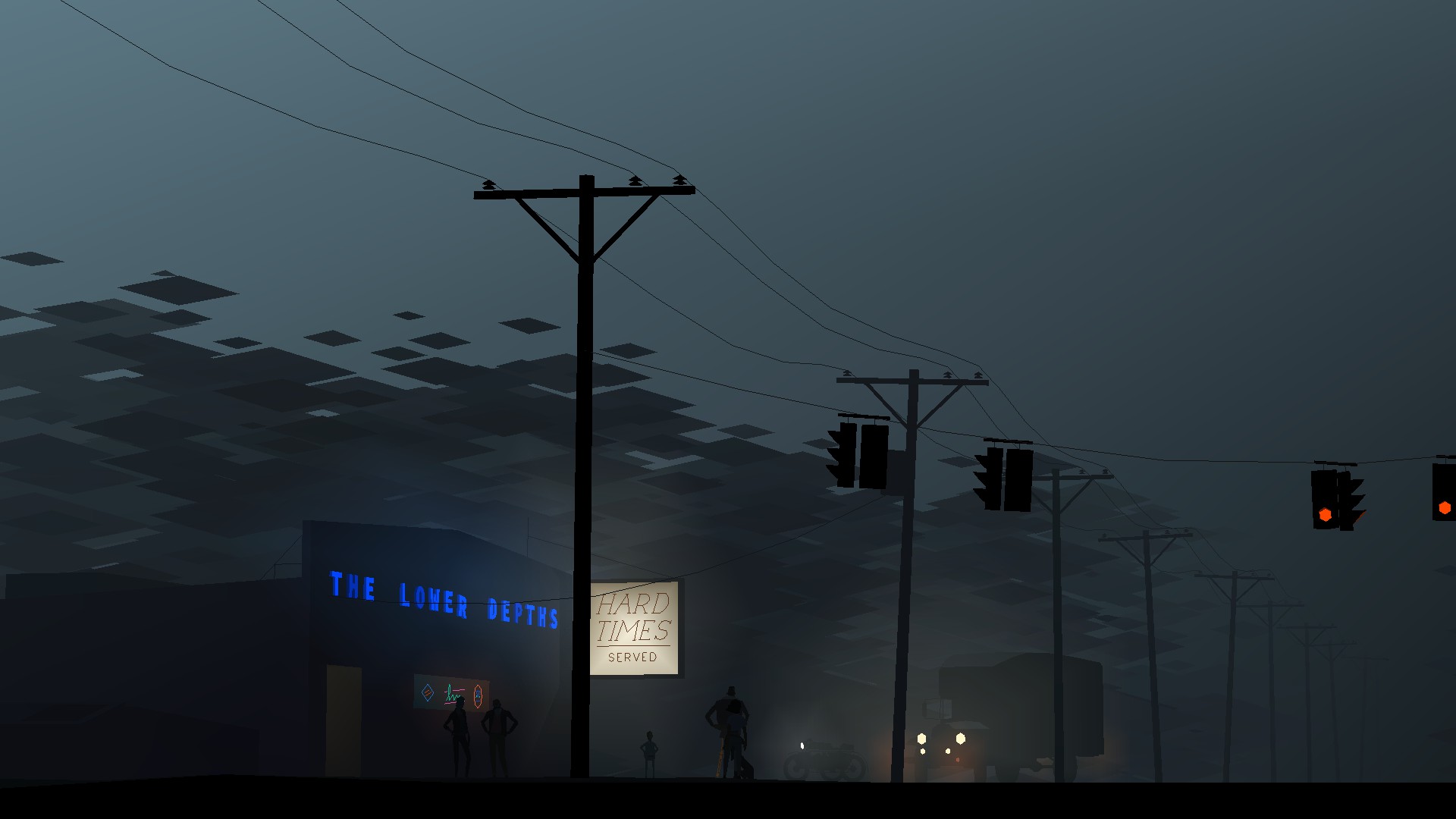 HIM: The shift was coming to an end. I was almost done with work, so I put my headphones on to focus and call it a day.

MUSEUM STAFF: Who was there with you?

HIM: Everyone. All my best friends. The groups I had lost and the ones that were still to come. They laughed and mocked each other. They were all having a good time. And I was there with them.

MUSEUM STAFF: Why did you turn around?

HIM: I had to focus and finish my work. So that’s what I did. I listened to music and finished my assignments. But when I got my headphones off and turned around again, the office was empty. No one was there. I sent text messages as I ran down the stairs and told them to wait for me. Nobody answered. I was alone.

MUSEUM STAFF: You have been alone for a long time. 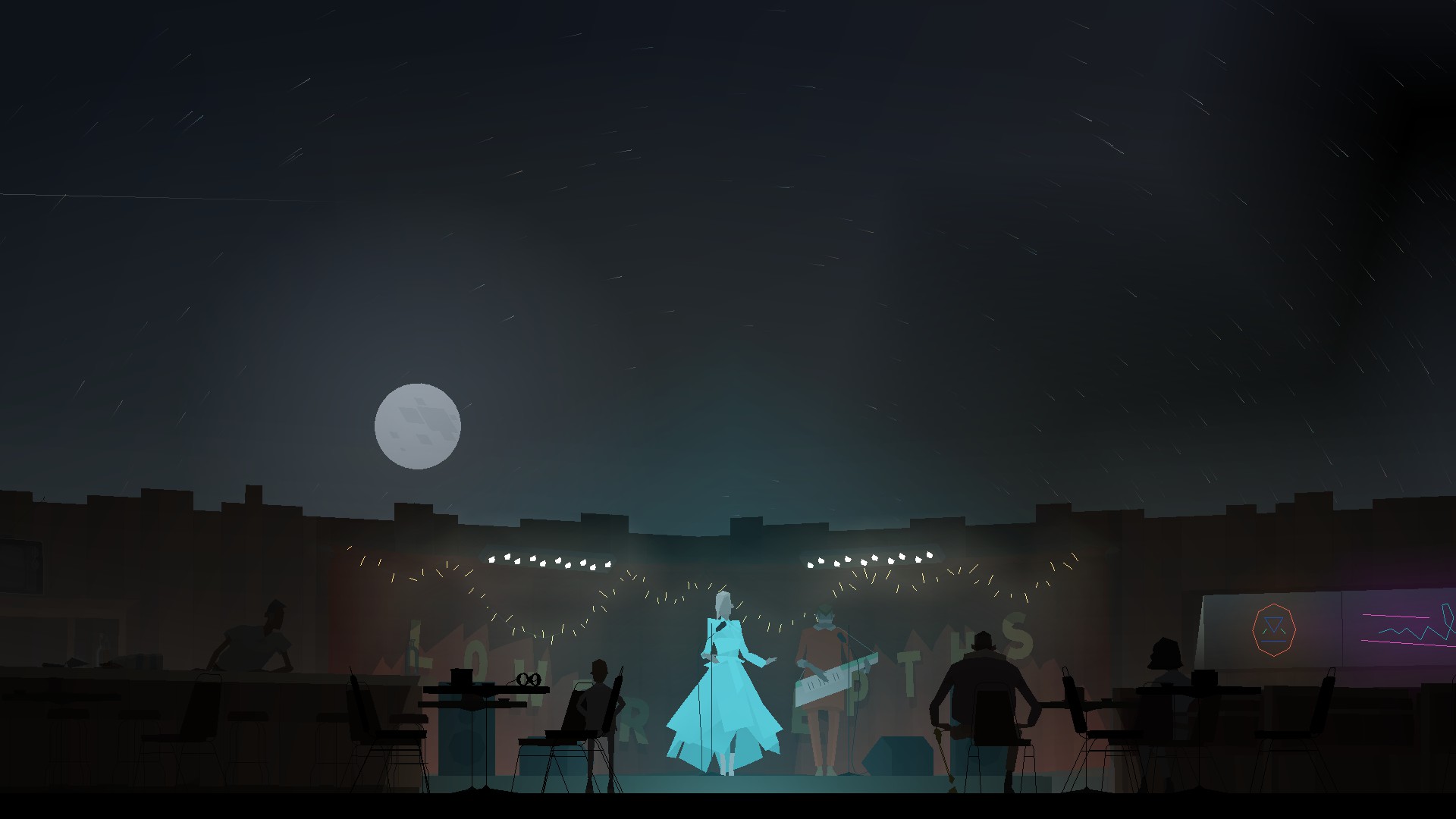 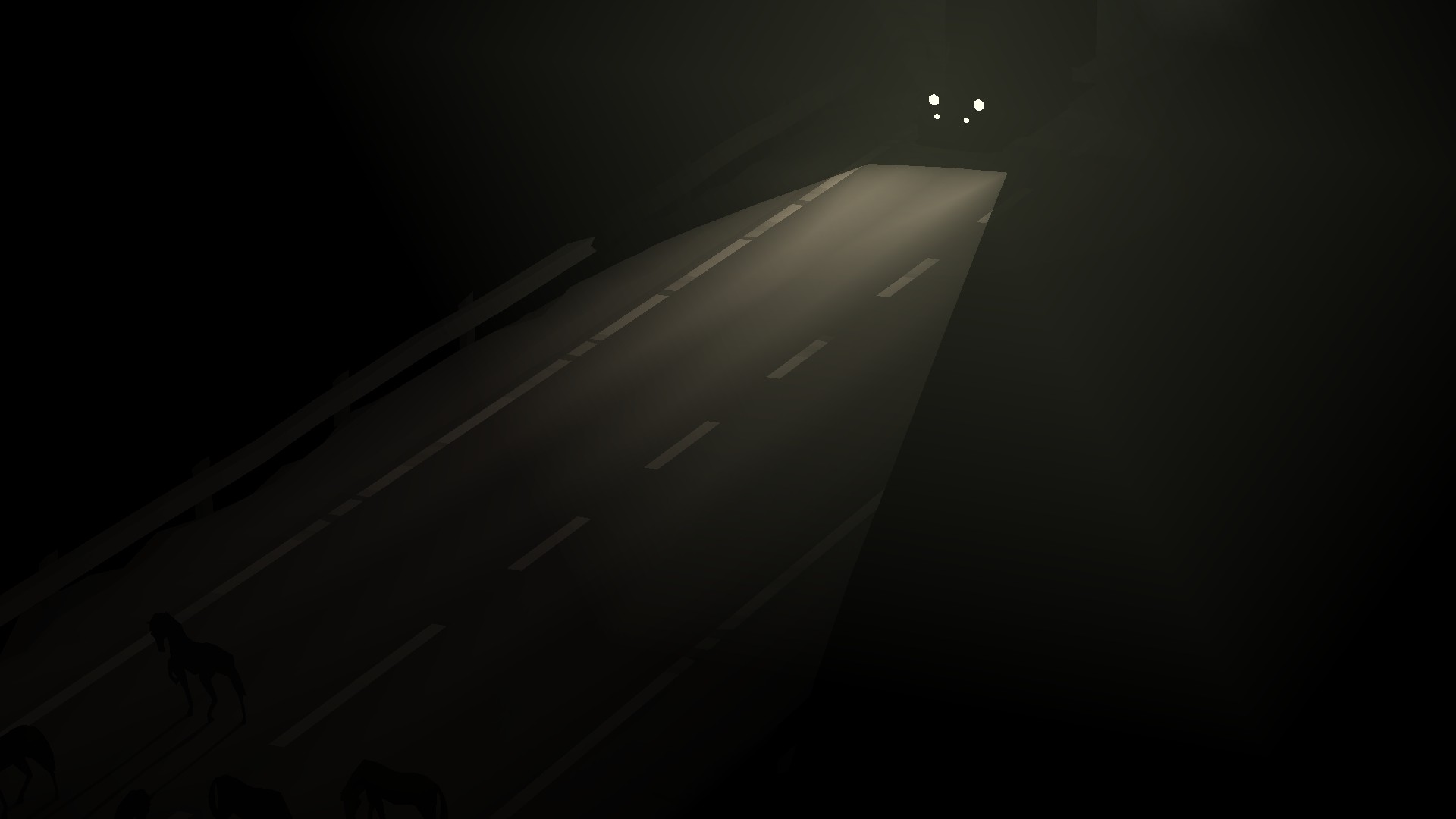 HIM: Was I alone?

?: No, you were here with someone else.

?: I don’t recall the last time I had seen you this happy.

HIM: Do you recall their name?

HIM: When am I going to find them?

HIM: Guess I’ll have to wait.