Okay so here’s the thing: Resident Evil: Village (a.k.a Resident Evil 8) is the first main game in the entire series that I wasn’t chomping at the bit to get my hands on as soon as it came out. Yes, I’ve been a fan of the series since the very first release in 1996. Yes, I’m old. But the reason I’m bringing all of this up is because, despite my initial disinterest in the newest release, it ended up being an absolute blast to play and a big reason why is due to how well it improves upon Resident Evil 7’s design structure. Specifically, how it gave each of the Baker family members their own areas, and how those areas attempted to provide players with slightly different kinds of scares/horror. Spoilers for RE7 and mild spoilers for RE8 to follow, naturally. 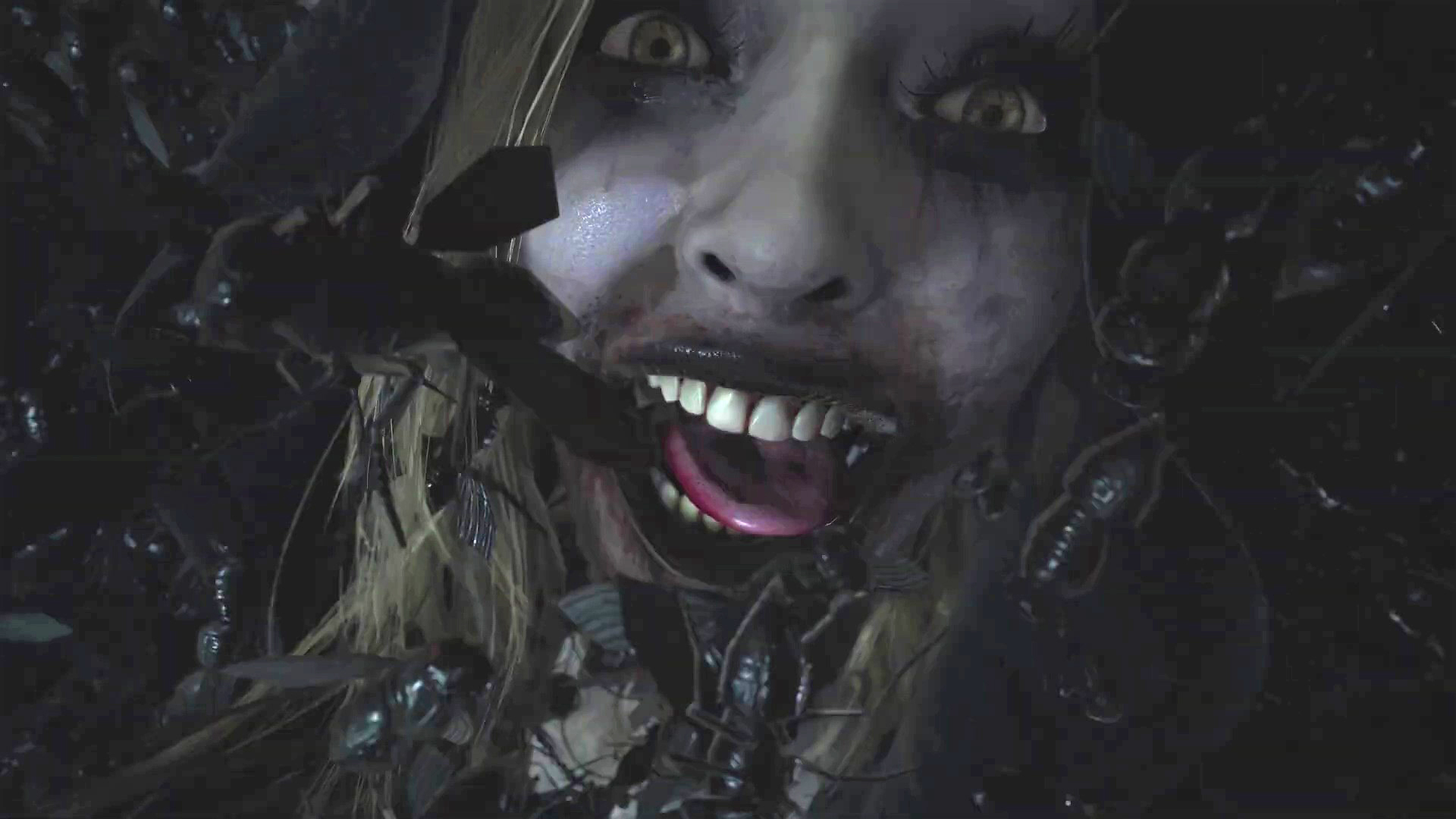 For example, the early-game area that’s stalked by Jack Baker has the intensity of being hunted by a relentless and immortal murderer, while the later-game area that little shit Lucas Baker is in charge of is more like a series of Saw puzzles crossed with a twisted gameshow. Now I did like how this kept each area and family member from feeling like a retread, but aside from the fact that Lucas didn’t ever actively stalk you they all still felt somewhat similar. Not so with RE8 and oh my god do I love how they pulled all this off.

Okay, yes, the core gameplay never really changes from area to area. However, by dividing the environment into five distinct zones (one for each of the four “Lords” and the titular village itself) and then giving each of those zones its own personality that matches its own Lord, RE8 pushes RE7’s initial concept into something that makes sense narratively, provides way more variety than a typical RE game and keeps each of these different approaches in their own distinct areas that don’t outstay their welcome.

Castle Dimitrescu, the first Lord’s home, looks, feels and plays similarly to classic Resident Evil games because of the gothic castle environment full of hidden passages and weird puzzles – with a sprinkling of RE7’s stalker concept for good measure. Conversely, House Beneviento (the second Lord’s home) is absolutely terrifying for reasons I won’t spoil here but suffice it to say it’s the scariest Resident Evil has ever been, and I love it and I’m also not looking forward to going back there on my second playthrough. The fourth Lord’s home, The Reservoir, has more of a Resident Evil 4 vibe with its dilapidated (and flooded) houses and . . . um . . . let’s go with “frantic pacing” I guess. The Factory, belonging to the fourth Lord, obviously, also evokes RE4 but rather than the earlier game’s own village it’s way more reminiscent of the Island. I suppose there’s also a bit of late-game RE5 in there as well seeing as that was basically just the Island again. Except way spookier and with Cronenberg-style nastiness. 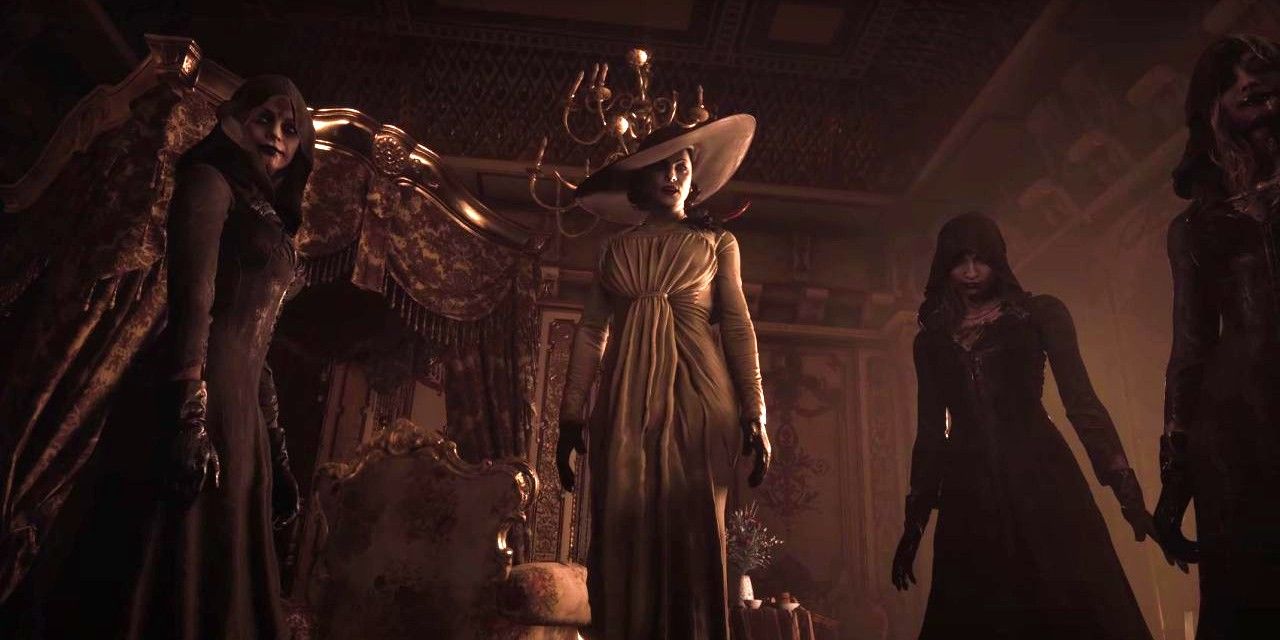 Oh, and the Village itself is very much an homage to classic RE games where you had to backtrack with new items in order to gain access to additional areas and acquire items you might not have been able to reach previously.

Make no mistake, I did like RE7 quite a bit, but RE8 takes the concept of giving a group of villains individual personalities – both by way of their characters and the areas they protect – and takes it to a level I didn’t know I wanted. But now I kinda hope we’ll get to see more of this in the future because it did such a great job of keeping things interesting, homaging much of the rest of the series and seriously House Beneviento oh my fucking god.

Rob Rich is a guy who’s loved nerdy stuff since the 80s, from videogames to Anime to Godzilla to Power Rangers toys to Transformers, and has had the good fortune of being able to write about them all. He’s also editor for the Games section of Exploits! You can still find him on Twitter, Instagram and Mastodon.

Intermission: Too Late to Love you