I’m not gonna lie, I barely squeezed the column off this month. I’ve been training a new assistant, packing for a move and working on way too many book projects. Nevertheless, I think I’ve pulled together a few hits for ya’ll. I hope you enjoy! 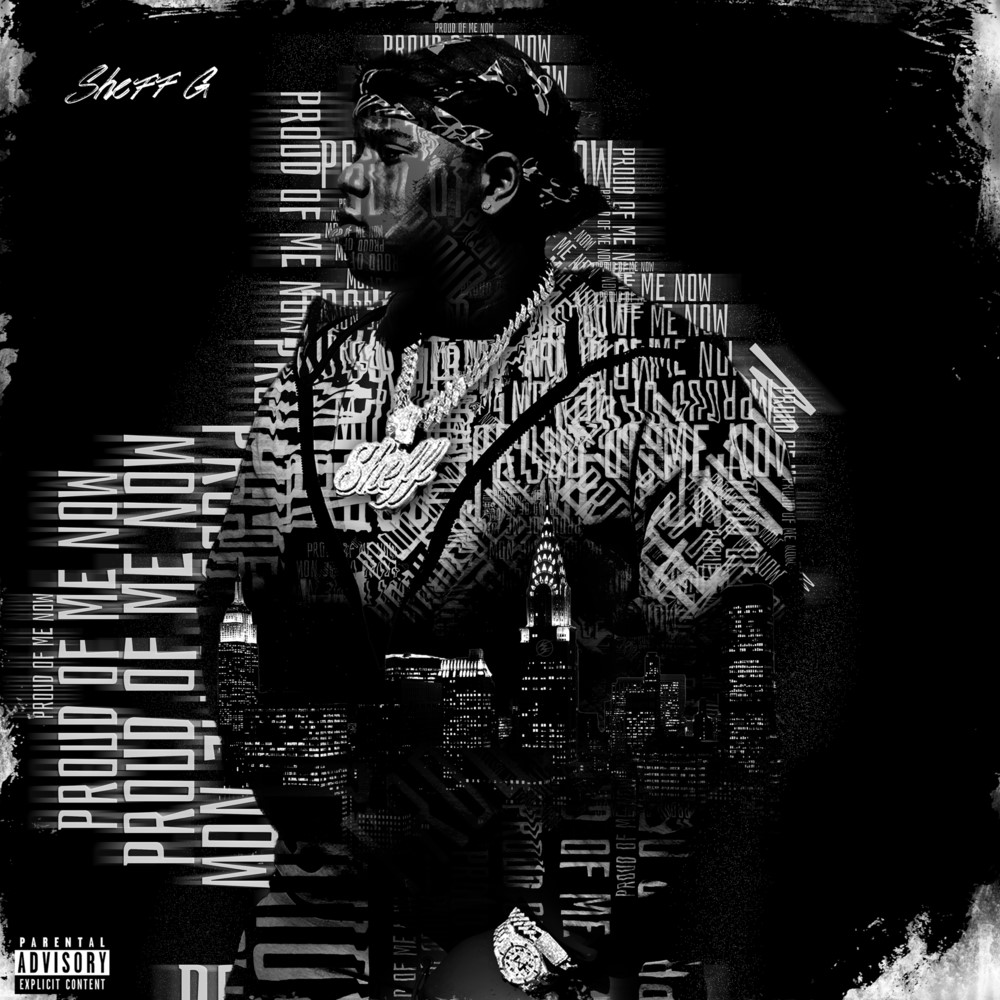 I can’t deny it for another second – I love Brooklyn drill. This shit goes so hard, and I can’t wait to hear how it develops over the next couple years. Right now, Sheff G leads the way with his new album Proud of Me Now. Sheff is a talented lyricist with a great flow, and this is a solid entry for the field.

But I’m starting to think that Brooklyn drill’s popularity doesn’t rely on the lyricism or the hooks. I think it’s the producers, specifically Great John. He’s on the beat here, by the way, and he drops clean, crisp, precise beats. The fact that he isn’t tagged on this album on sources like Spotify show the ethical problems of a monolithic streaming source. But you know that he’s here from his drop and his unique style. 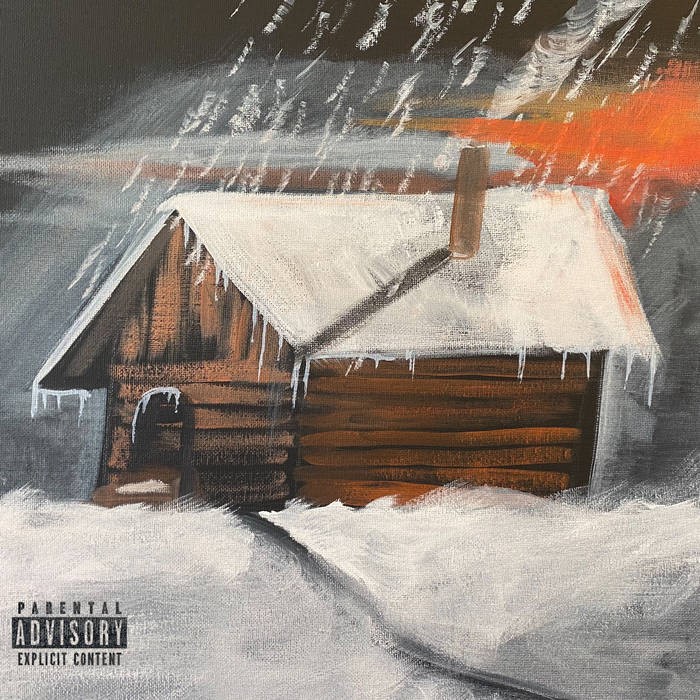 There’s something ironic about a Detroit rapper dropping an album titled Santa Monica. And, Fat Ray doubles up on the irony, sounding much farther into the Wu-Tang, East Coast aesthetic over anything resembling a West Coast style. But, in the end, Ray is a Detroit figurehead and his production as lyricism exemplifies his Midwest aesthetic. Something about his bars and lyrics speaks to a voice for the middle of the country, and I for one, can’t wait to return to the Midwest. 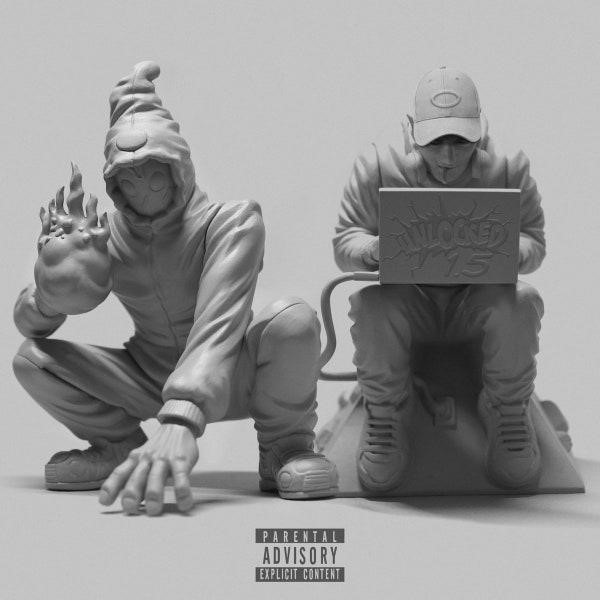 Kenny Beats is unstoppable at the moment. He is a true streaming pioneer with his work on The Cave, and he’s already running a second round of his work with Denzel Curry with Unlocked 1.5. Apparently, he’s already at the stage of his career where he can straight remix tracks and make even better bringing folks like Robert Glasper, Alchemist, Charlie Heat and Benny the Butcher. Just tune into his Twitch stream to learn where the future of hip hop is heading! 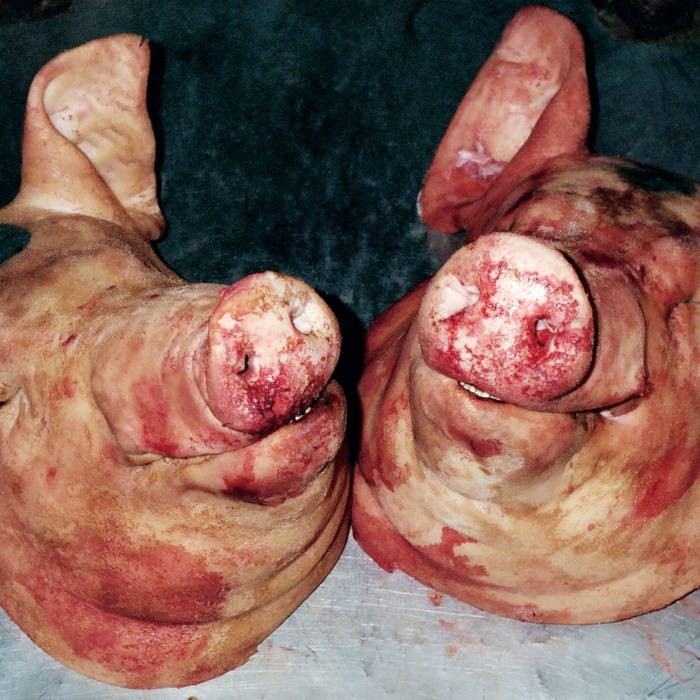 Speaking of Alchemist, the man is just as much a machine as Kenny Beats. I could write a whole column about albums he’s produced within the last 12 months, but I’m going to stick to his team up with Armand Hammer for now. Haram is nigh perfection – this is pure talent to the highest level. The lyrics pull you in, the production keeps you sustained and the combination confuses you enough to leave you wanting more. Just to be a critic, I’ll say that I would like to hear some more engaging hooks one day from these people. But, given my contrarian nature, I appreciate the lack of a recognizable refrain. 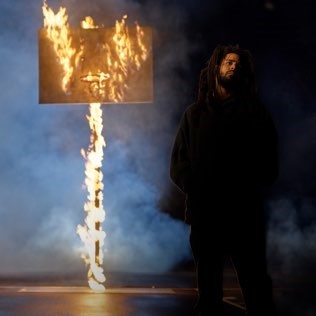 I wrote a whole thing about how Cole’s new album was lame, but then I realized that I’m actually not that negative on Cole. Because, if I have to choose between “dope” and “not dope”, J. Cole is “dope.” I mean, he’s got Killa Cam on his opening track! I wanna hate. I wanna say that he’s weak; Cole’s soft; his new shit ain’t nothing compared to 2014 Forest Hills Drive Cole. And at some point, all that’s true but on The Off-Season, Cole still brings heat and proves his skills. Frankly, I think that’s why he’s popular. You wouldn’t think that his music hits with such a large audience, but it does. I’ll straight tell you he’s not my favorite, but I respect what he’s doing, and I’ll never deny the talent and hustle that he reps with every album. I’m always pulling for Cole to run it!