This is an excerpt of a feature story from Unwinnable Monthly #139. If you like what you see, grab the magazine for less than ten dollars, or subscribe and get all future magazines for half price. 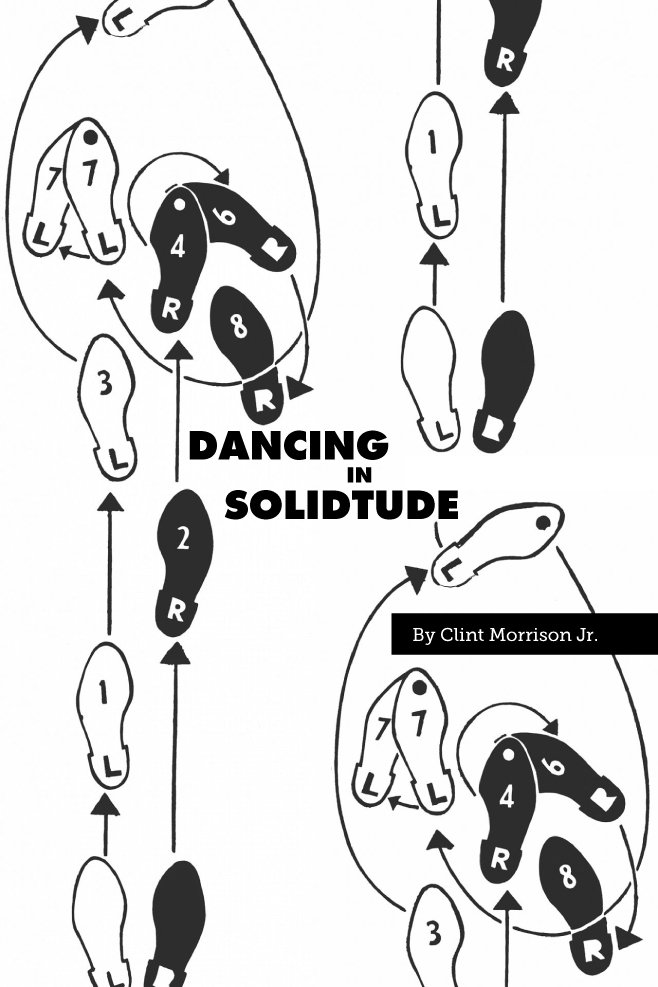 We rarely danced in videogames before the pandemic. Of course, we danced along with the rhythm games Dance Dance Revolution and Just Dance or used the dance emoticons in social games such as Destiny or Fortnite, but players rarely spent time dancing socially in single-player, narrative driven games.

Kingdom Hearts 3 pauses the conflict with Heartless in the Kingdom of Corona to have players participate in a dance minigame. As Sora and the player assist Rapunzel’s reentry into the community, the dance ushers her transition. Rapunzel finds herself rejoining her community while the player completes the minigame where they participate in the communal circle dance.

In early 2019, dancing in videogames reflected a then common social practice. We were not circle dancing in the streets, but we could still participate in various dances with other people at bars, in clubs and on stages without much fear of the coronavirus that would come to dominate our lives in the not-too-distant future. Unlike Rapunzel, we were all leaving our communities to hide away in our isolated towers.

Dance has a long history of media representation during and following “plague” years. The Cursed Carolers of Kölbigk and the Danse Macabre haunted the late medieval and Early Modern imaginations during and between plagues. Poems, woodcuts and manuscript illuminations imagined people either dancing with an allegorical representation of Death or dancing themselves to death. The long 2020 has been our collective “plague year.” As such, our media found new ways to incorporate the experience of dance. Prior to 2020, dancing with Rapunzel or dancing in Persona 5: Dancing All Night were experiences that felt commonplace. Some of us even found community around Dance Dance Revolution at arcade bars or Just Dance in our living rooms. Our plague year brought an end to safely participating in these collective activities. In our plague year, skeletons didn’t dance but neither did friends, strangers or lovers.

Dance became disruptive in 2020 narrative games in unexpected ways. With social dancing no longer an option, seeing characters build communities, relationships and intimacy through dance on the screen reemphasized what felt lost. In a genre built around movement between checkpoints, fights and loot, this particular movement became uncomfortable if not a bit uncanny. Non-playable characters, friend or foe, are often kept at a distance. Dancing brought NPCs into more intimate proximity – far less than the recommended six feet. This intimacy extended beyond their interactions with each other. The player was also invited to participate. Not only through button mashing in a rhythmic mini-game but to mediate on their own solitude as it juxtaposed the motion on the screen.

The dance in The Last of Us: Part II was perhaps the most explicit non-playable invitation. During a flashback, Dina pulls Ellie onto the Jackson, Wyoming, dancefloor – a move that leads to their first kiss. When released as a trailer during E3 2018, their kiss sparked hope, fear and excitement. In 2020, their kiss became, of course, the climax of not only the dance but in some ways the emotional climax of the entire game. The moment serves as the culmination of the player’s experiences with the two characters as they grow more physically and emotionally intimate. For Ellie and Dina, this moment is the past through much of the player’s playtime. This first kiss is never an in-game secret from the player. Their slow dance, however, belongs to them… 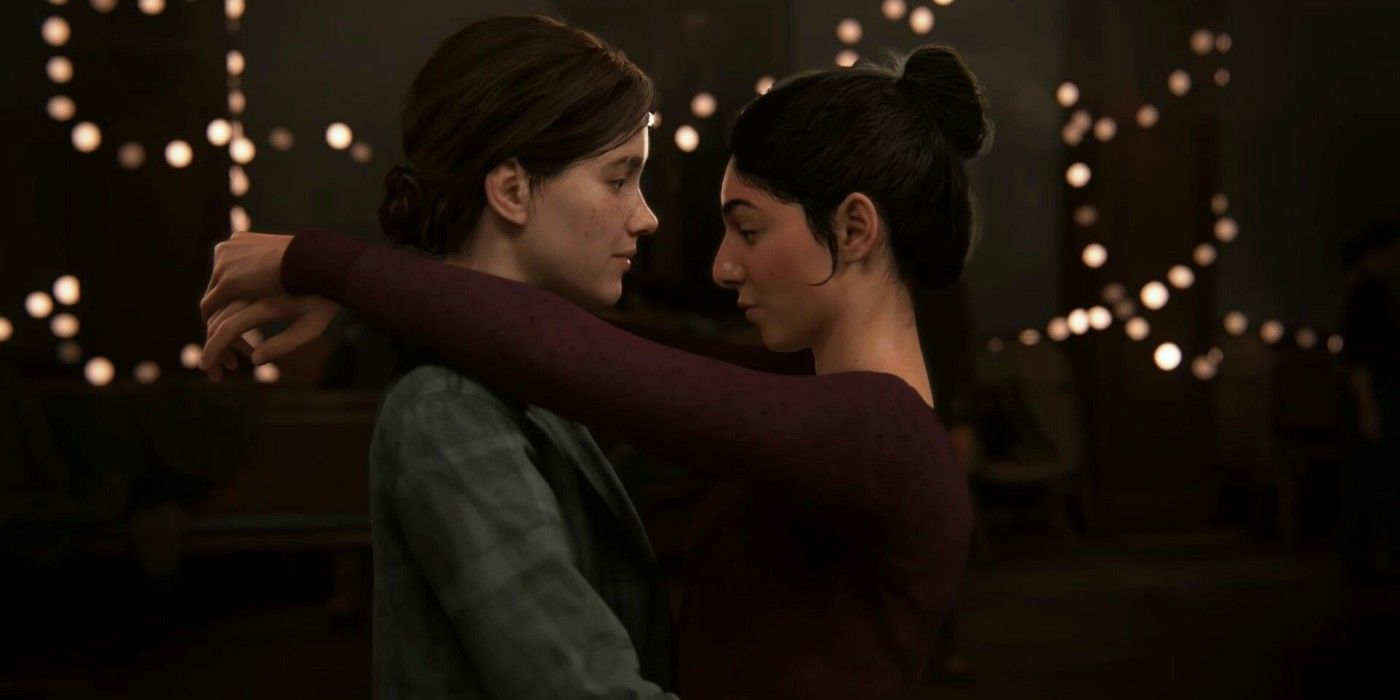 You’ve been reading an excerpt from Unwinnable Monthly Issue 139.