I just copped Tony Hawk Pro Skater 1 +2 last week, and I’ve been straight grinding. I hadn’t played the series in over a decade, but as soon as it loaded up, I was hit with the nostalgia wave, both from the gameplay and the soundtrack. The unique blend of pop punk and hip hop was just the hole I needed to fall into. Soon enough though, I started adding my own soundtrack, mainly so that I could pretend to be doing some sort of work for Stu on this column while skating. Here’s a little sampling of what has been on rotation. 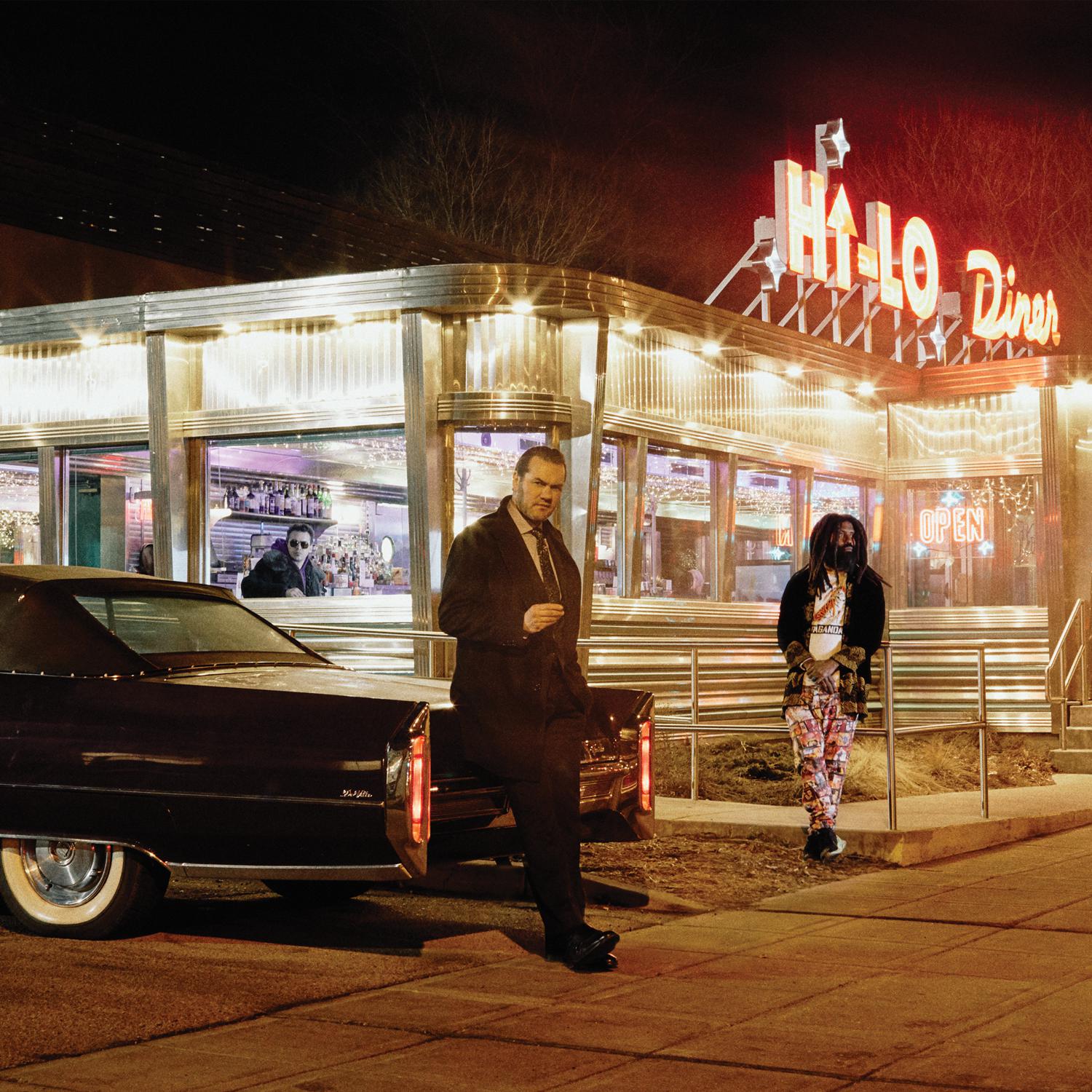 Felt – Felt 4 U
Now this is an album appropriate to bang in Tony Hawk. Felt (Murs from Living Legends and Atmosphere’s Slug) dropped their first album in 2002, back when Tony Hawk 3 was the hottest thing out. Eleven years after their last album, the two are back just in time to remind us of that (slightly) more innocent time. Produced by the other half of Atmosphere, Ant, Felt 4 U is funky, lyrical and fun. Groovy bass-lines drive the production and the two MC’s flip lyrical McTwists with ease. Together, Murs and Slug whip up detailed stories, while slipping in themes of love and sex, popular culture and violence. Despite the retro first impressions that the album exhibits, Felt 4 U ends feeling like the next step forward in their story. 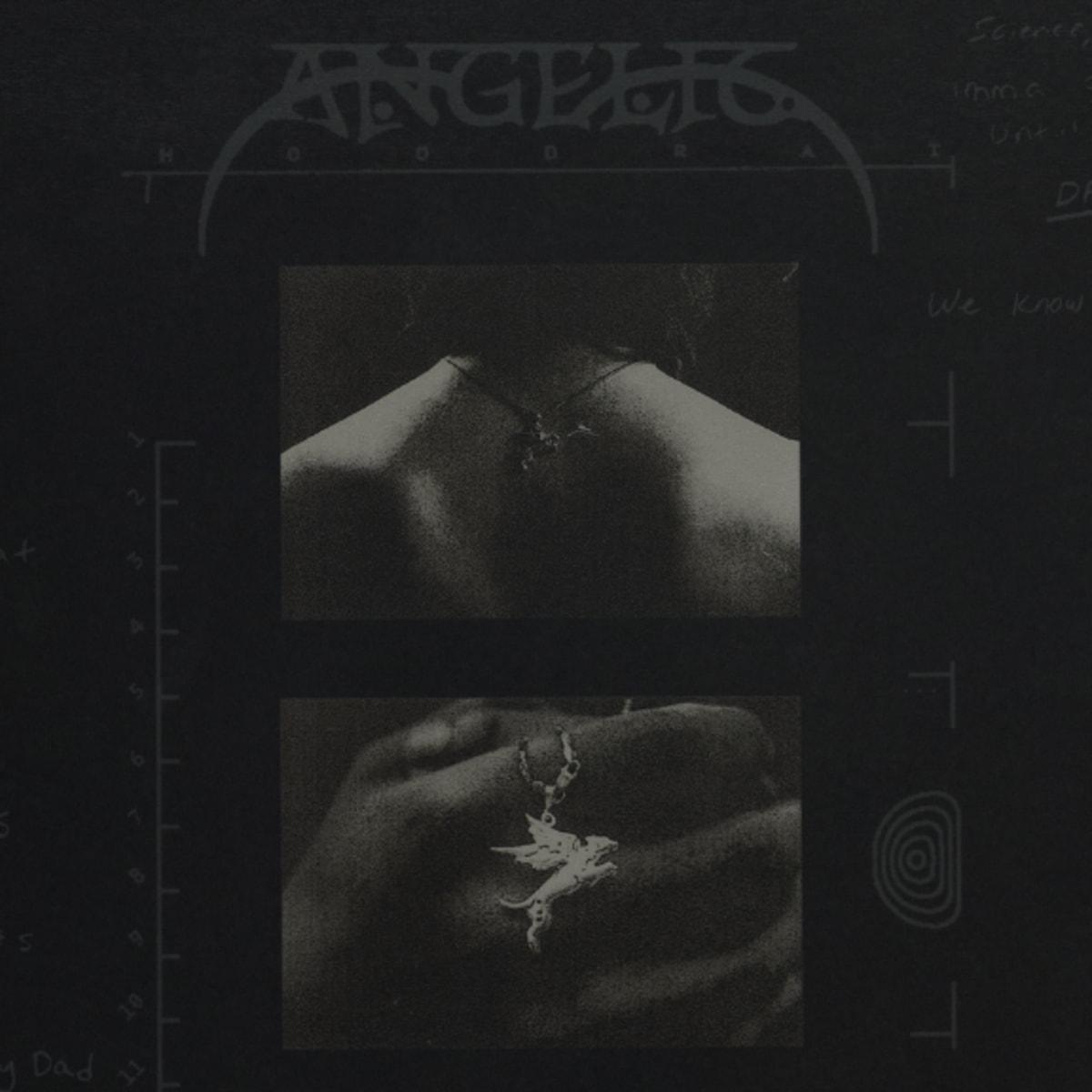 Kenny Mason – Angelic Hoodrat
About a decade ago I was obsessed with whether hip hop would eventually reach back into the ‘90s alt-rock, grunge scenes for inspiration. I never would have thought that it might come out of Atlanta, but by the end of that decade, many Southern artists had started to move in that direction, and now on Kenny Mason’s debut album, Angelic Hoodrat, the influence of bands like The Pixies and the Smashing Pumpkins is on full display. Although the album starts with a relaxed (but slightly menacing) tone over lo-fi, grainy productions that merge into trap beats, by the end of Angelic Hoodrat, Mason has put his influences on his sleeve. ‘90s-sounding guitar riffs and melodic singing filter throughout the album, especially in the latter half. This isn’t your traditional ATL sound, and I’m excited to see how Mason can drive the genre forward with some off-kilter influences. 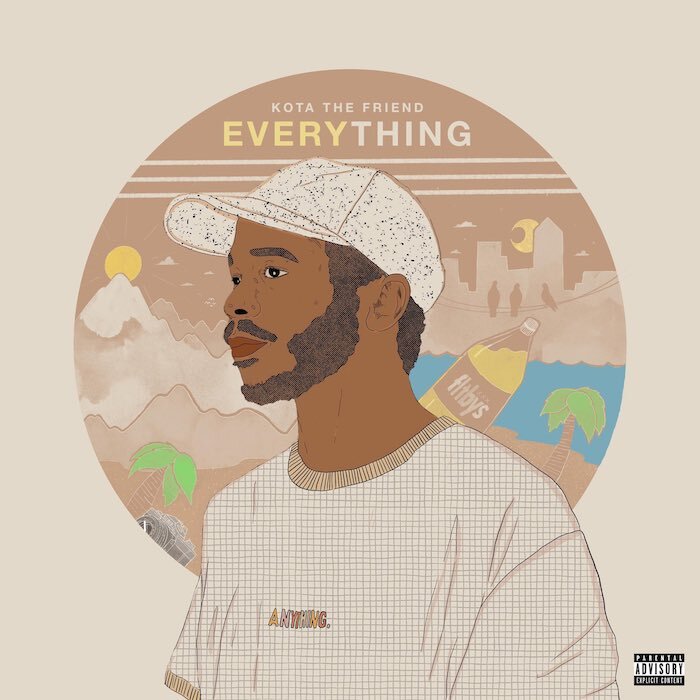 Kota the Friend – Everything
Traditionally, hip hop isn’t known for being a very nice genre. Rappers often celebrate violence and survival rather than empathy and kindness. Kota the Friend is here to flip that notion on its head. On Everything, Kota raps peacefully over plunky guitars, soft horns and high hats, giving us a sonically light album that still carries some thematic weight and verges into the melancholic at different points. But, when we are here, at the end of Everything, I’m glad that Kota is the friend who is here for us. 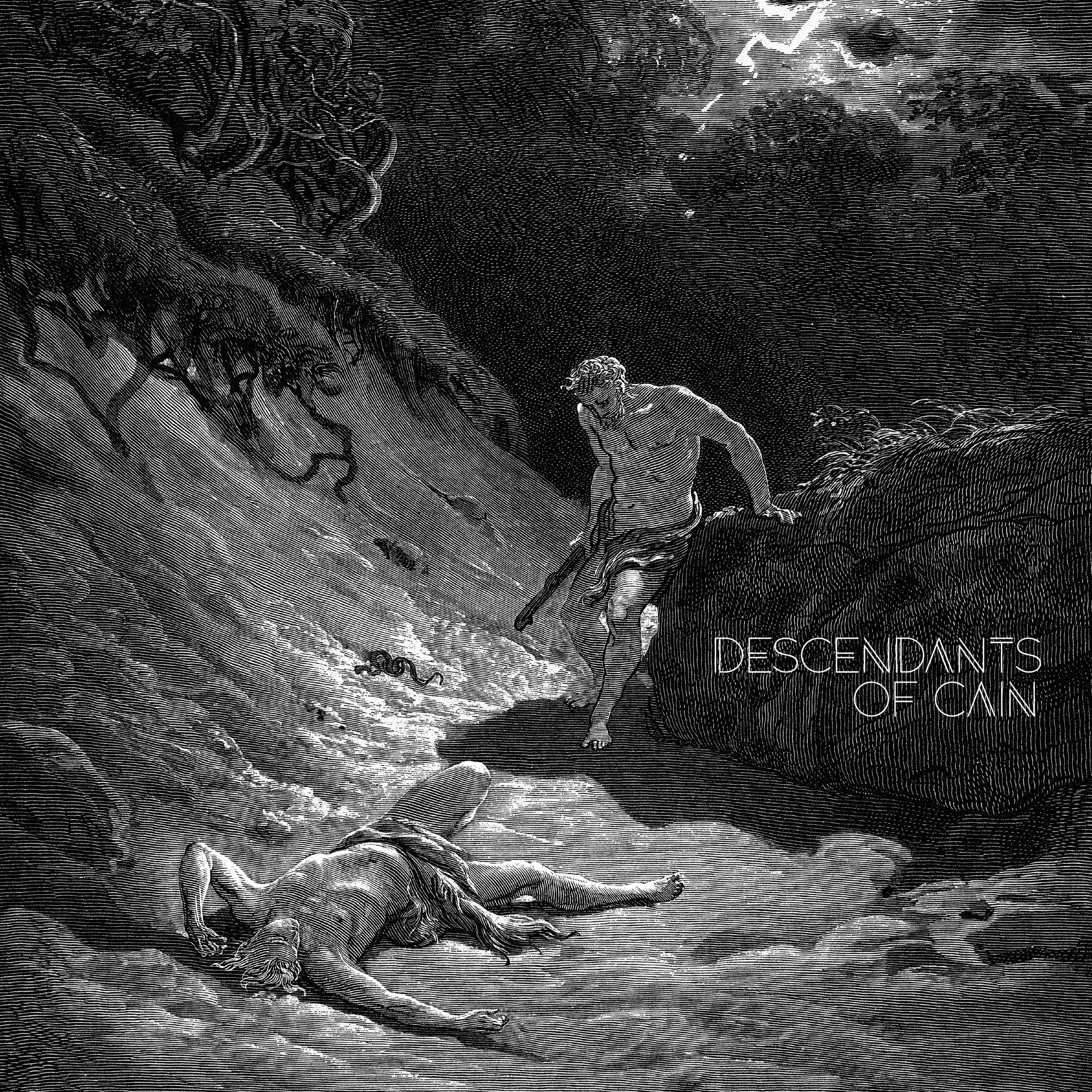 Ka – Descendents of Cain
If you live in Brownsville, Brooklyn, you might recognize Kaseem Ryan as a fixture of your local firehouse, where he works full-time as a fire captain. But since 2008, Ryan has also been moonlighting as the rapper Ka and releasing music on his own record label, Iron Works. On his newest release, Descendants of Cain, Ka reflects on the black experience in America (and worldwide to a degree) through the biblical story of Cain. Ka’s weaves samples from bible stories throughout, framing his typical style: minimalist, hushed and low-key, but lyrically intricate. Ka doesn’t seem to be breaking new ground with this record, but he still dropped a heater. 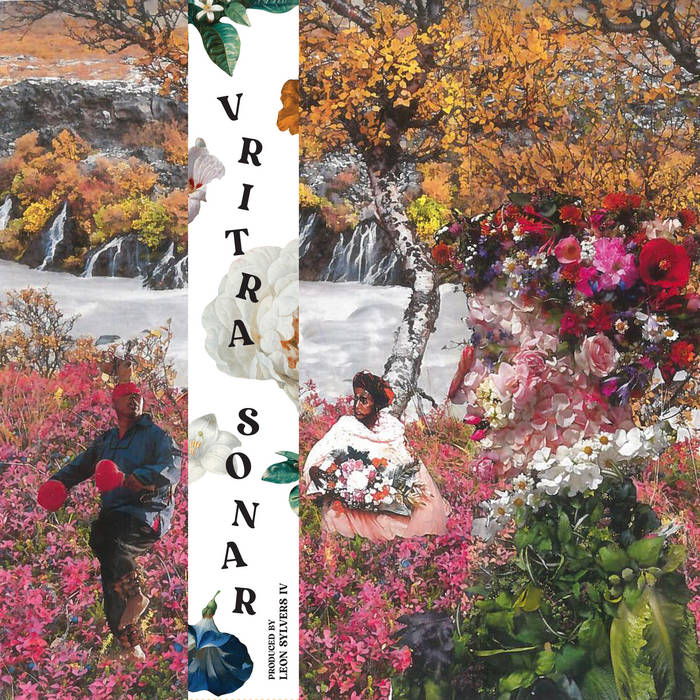 Vritra – Sonar
For some reason, Vritra was never really on my radar back when Odd Future was churning out projects in 2010, but based on Sonar, I feel like I’ve been missing out. Jazzy, surreal beats provide the backdrop for Vrtira’s eclectic flows and thoughtful lyrics that question the value of economic and cultural success. By the end of the album, he seems to settle on personal validation: “love yourself today/I mean it’s hard but it’s possible.” With that in mind, I’m going to go work on appreciating myself by grinding around Venice Beach.