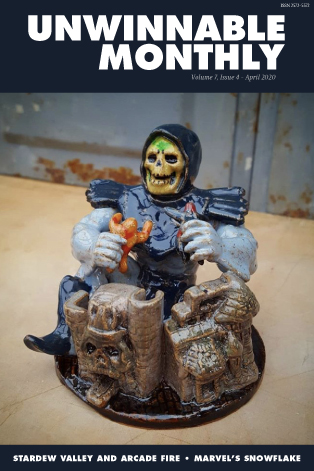 Disclaimer: Yussef Cole has written for Heterotopias, which is run by Jump Over the Age’s founder, Gareth Damien Martin.

The recently released game, In Other Waters, by Jump Over the Age, features the adventures of a marine (xeno)biologist, Ellery Vas, who is exploring the alien world, Gliese 677Cc, in search of her missing colleague and ex-partner, Minae Nomura. When she first arrives, Vas happens across an abandoned dive suit, operated by an AI, which the player can use to guide her around the planet’s oceans. During these outings, she discovers clues related to Nomura’s disappearance, and continues Nomura’s aborted research into the planet’s diverse and abundant aquatic plants and animals.

The seas of Gliese 677Cc are richly populated by life: mile-long coral-like structures embedded in underwater cliff faces, waving fronds and protuberances which release clouds of spores and pollen to spread themselves ever further; quick-moving aquatic creatures that feed from the plant life surrounding them, flitting from stalk to stalk, cross-pollinating and rejuvenating the species they touch; vast fields of sub-nautical flowers, glittering from the light filtering in through the ocean’s surface. These sights and more the game’s text beautifully describes, as Vas carefully navigates her way through them, observing them aloud and taking samples to bring back and study, so that she might better understand their alien behaviors.

Considering so much of the game involves floating over to a blooming stalk and retrieving samples for study, it goes to great pains to limit what you can take with you and how much you can disturb the delicate and interlocked systems at play in these biomes. So when Vas’s suit isolates a sample to ingest, to store and bring home, that sample usually winds up being something non-essential to the creature being studied: some leavings, some discarded shells, free-floating scales, mass-produced spores, shed skin; detritus, unnecessary to the creature, which can still produce valuable information when brought under a microscope or dissected. 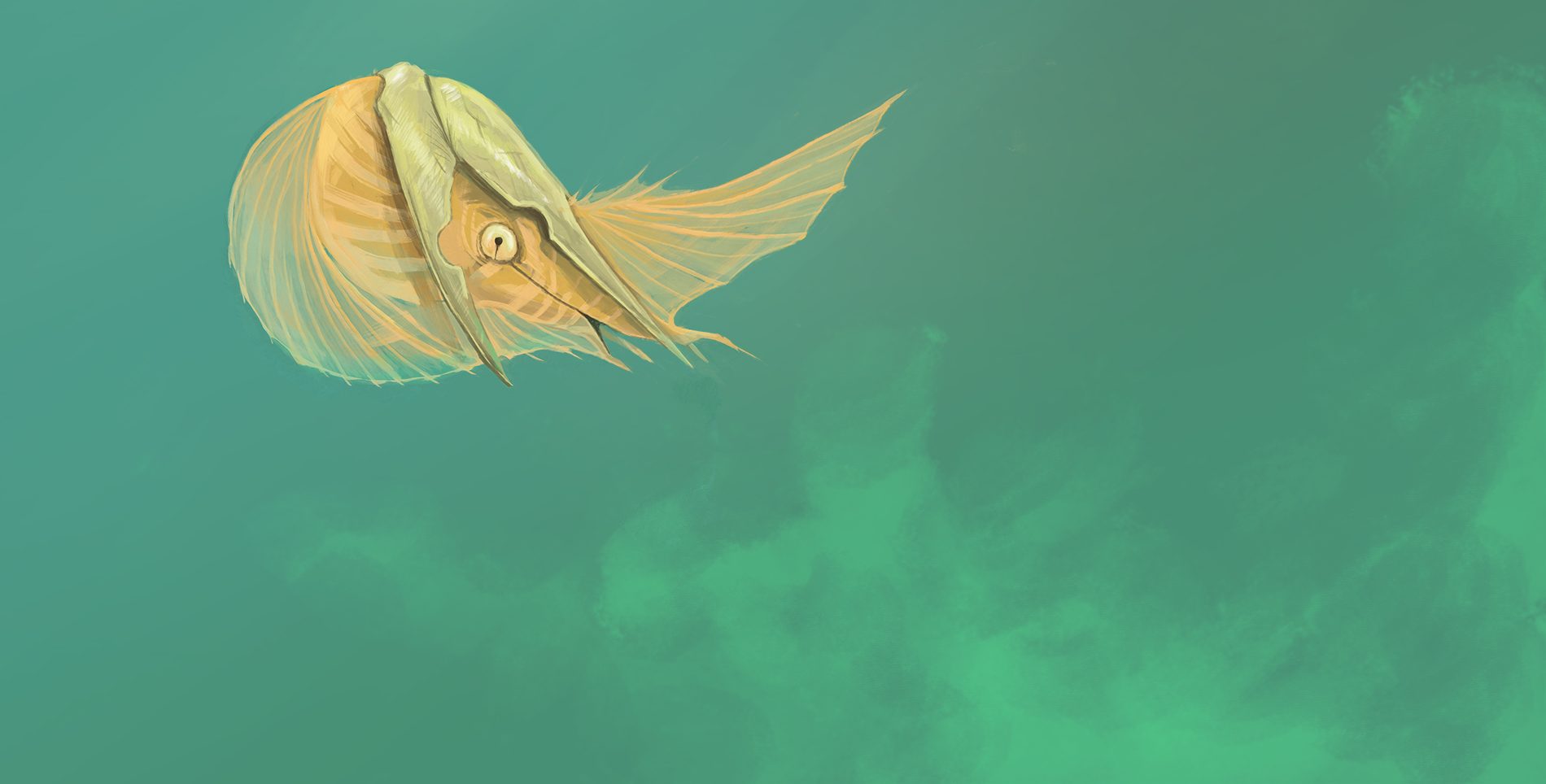 This model of interaction between scientist and sea life reflects a kind of symbiosis, not dissimilar to the mode in which the various sea creatures of Gliese 677Cc interact with, feed off of and benefit each other. Vas may not technically be a part of this system, she still remains an outside observer, but her method of approach more closely resembles that of a native species – with a level of give in addition to take – than it does that of a foreign parasite, coming in and extracting what it needs, and to the devil with the consequences.

The symbiotic approach taken by In Other Waters stands in damning contrast to another game released recently, Nintendo’s Animal Crossing, which, despite its dedication to the harmless frippery of house decorating and landscape renovation, happens to be deeply invested in multiple cutthroat systems involving the exploitation and extraction of natural resources.

Though Animal Crossing is the rare game that doesn’t drive you toward explicit, checkpointed goals, it does provide a robust and ever-expanding list of wants and needs. The island’s proprietor and apparent owner, Tom Nook, offers you the prospect of bigger and better houses, with more rooms, more living space, more floors, at increasingly exorbitant prices. Timmy and Tommy, from their corner store, hawk an impressive and ever-changing array of furniture items, plant seeds and recipes and like a pawn shop, will take anything you have to offer and helpfully put a price on it. And so, naturally, you sell them things, you sell them everything. Whether it’s the fruit from your island’s trees, the trees themselves, the fish in the stream, the bugs in the air, the flowers, the weeds, the fossils, the stones, all make fitting fodder and grist, all are easily digested and returned back to you as pure hard cash, or bells, in the game’s language. 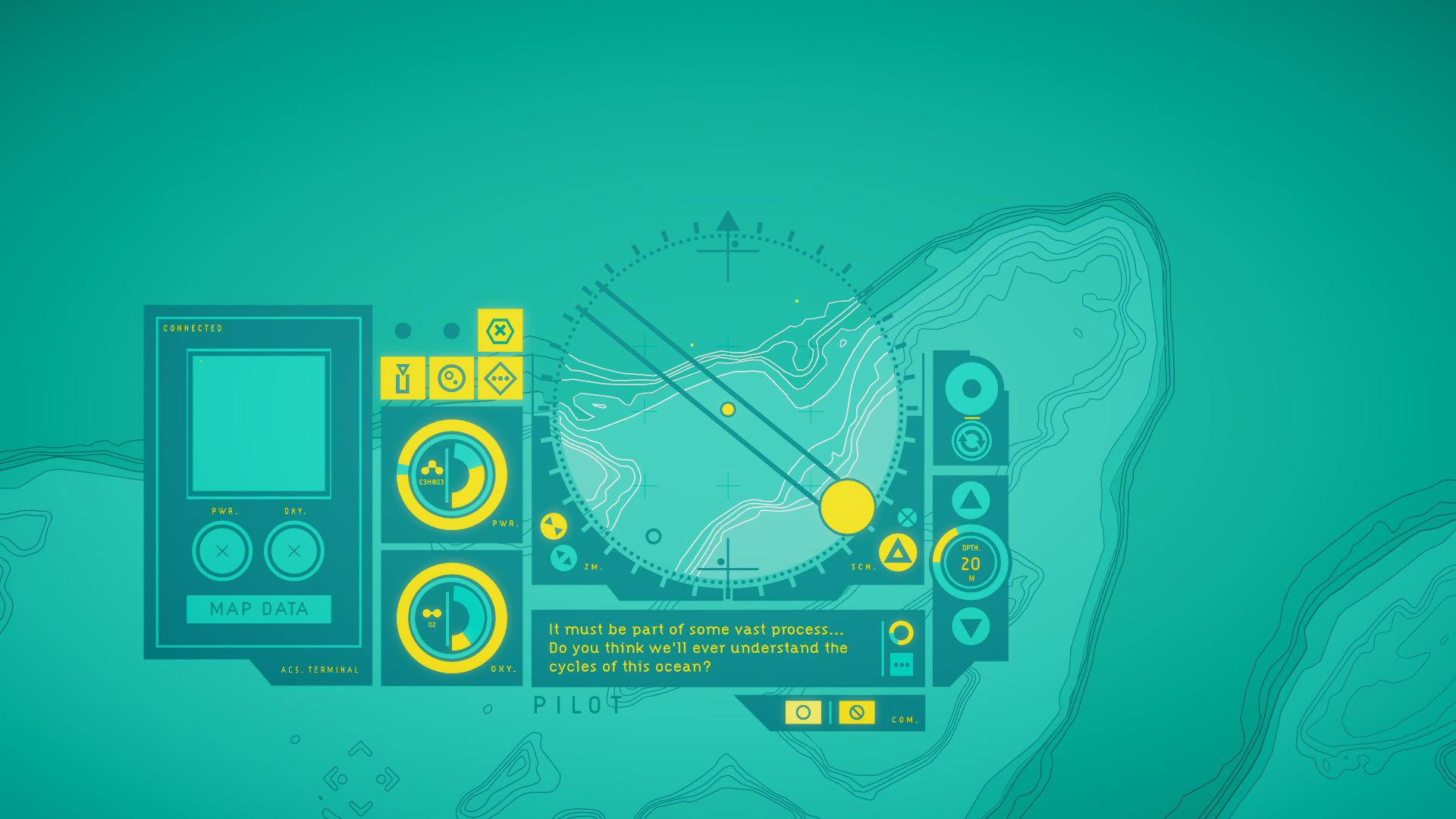 The game recognizes, in a bit of self-awareness, that to meet the ever increasing demands of Nook and his lot, players might wind up stripping their island to its roots in search of resources fit to sell. To allow this to organically happen would be to shatter the game’s fantasy about maintaining a picturesque verdant utopia, so you are given the option to take flights to randomly generated “mystery” islands and plunder from them instead. The dodo characters who take you on these flights state explicitly that these islands are endless and are purely there for the purpose of resource extraction. They are evidently deserted, and abandoned. No one else lays claim to them, even the other animals you find on them are only passing through. You are thus free to take from them everything that you can carry home.

This eerily mirrors the ideology of the Baikal Corporation, a villain in In Other Waters. Baikal’s mission is “exoplanet extraction,” they explore the known universe in search of natural resources which can be sent back to Earth. Like Animal Crossing’s dodos, Baikal insists that, because these worlds are evidently uninhabited, no one is there to miss what’s being taken.

Vas and Nomura are both employees of Baikal, just as the dive suit and its AI are Baikal’s property. But Baikal’s ideology isn’t shared by the game’s main character. The tone of Vas’s communications suggest a fascination with the new alien life she’s uncovering, along with a deep respect and concern that she leaves as light a footprint as possible during her travels. She’s just as much an itinerant visitor as the Animal Crossing villager dropping in on their no-strings mystery island, but her outlook and approach couldn’t be more different. And to be sure, Vas has the potential to do far more damage to the fragile and delicate ecosystem of Gliese 677Cc, a world which already displays some of the terrible signs of outside tampering: Vas discovers toxic swamps and the bones of extinct species during her journey. As beautiful as the ocean she explores may be, it is not without its scars, its notable absences, its darkness and its violence. 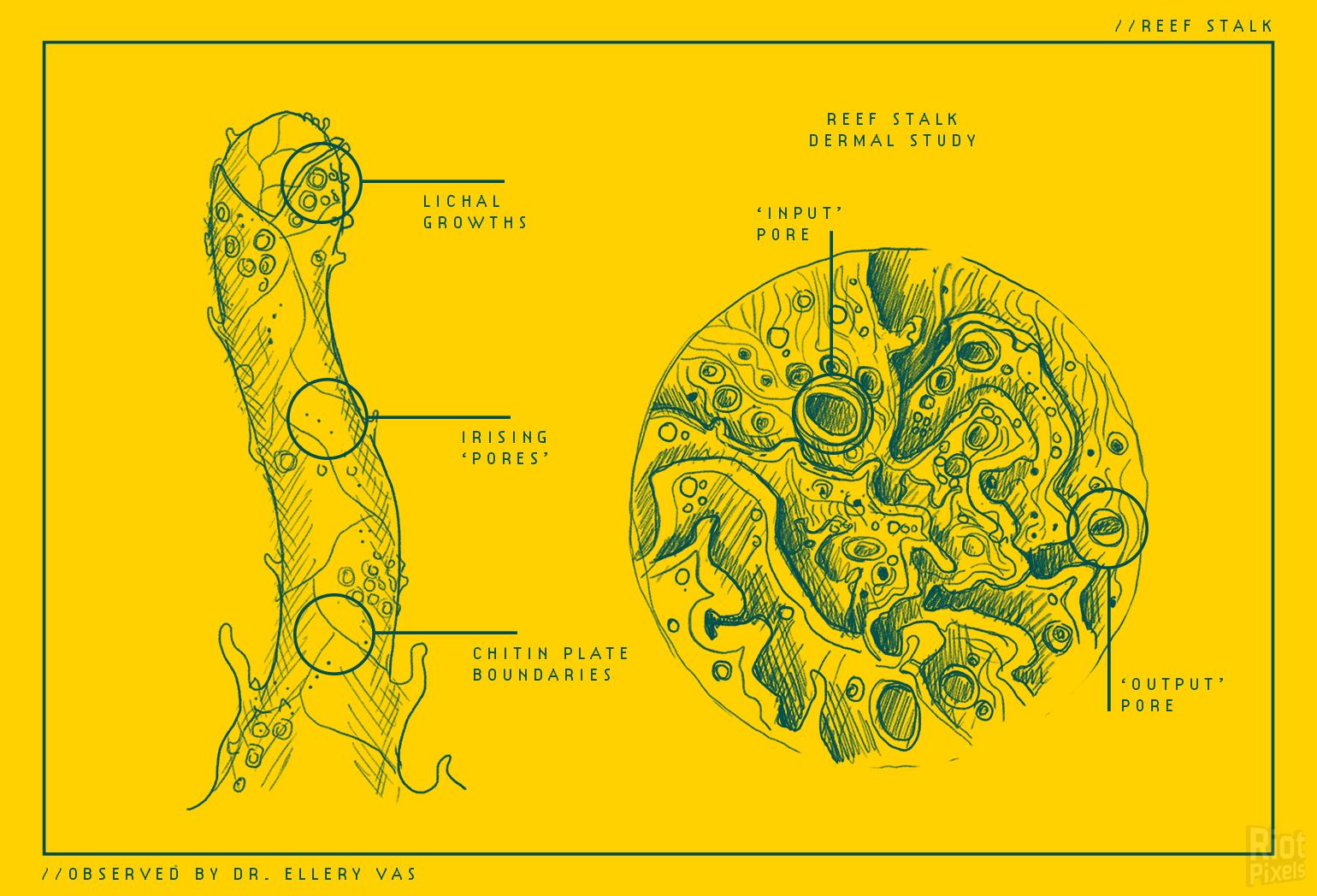 Meanwhile the mystery islands of Animal Crossing are pristine and untouched, harmless and inviting. And once they are plundered, they conveniently disappear. The dodos who fly you there and back even promise to burn the maps after you leave. You can bring back your timber, your rare minerals and your wildlife, while their source is neatly sent into the memory hole, along with all historic precedent and real-life examples of the toll that resource extraction and colonialism actually reap. History is, after all, full of stories of stronger societies taking whatever they wanted from the more vulnerable and coming up with excuses later as to why they were right to do so. Europe brought its “civilization” to the rest of the world, and took their rich natural bounty as so much tithe. Islands and continents were considered “deserted” often because those living there weren’t technically thought of as people. The clearcutting of Animal Crossing’s mystery islands particularly recalls Japan’s colonial policy in subjugated nations like Taiwan where it evicted Taiwan’s indigenous population from their mountain villages so that it could extract its rare old-growth timber for themselves. As the indigenous writer Nobuko Takenaka put it, Japan’s goal was: “aborigine land without aboriginal [human] existence.” Simply because a land is currently without a people doesn’t mean that people were never there, were never forced out by violence.

Animal Crossing goes out of its way to sidestep these acts of violence, to shield our eyes as we frolic about its perfect garden worlds. We can endlessly chop at trees without knocking them down, we can stuff the walls of our house full of fish and insects by the hundreds, sell them in the thousands and reap the rewards. Within a matter of days, sometimes even hours, all of this stuff will grow back into its perfect platonic state. But that’s not how any of this works. Capitalism and environmentalism cannot co-exist. If we treat our world as the fodder for our wealth (as modern capitalism absolutely does) we destroy the world, (as modern capitalism is absolutely in the process of doing). In Other Waters recognizes this and spells out this reality in its text, Vas can only do her work on this alien planet because there is no life left to witness on Earth. The game wants us to think about this all-too-likely outcome, wants it to color how we treat the life around us in all the ways Animal Crossing does not.

Part of why this is disappointing is because Animal Crossing doesn’t shy away from other important aspects of life, like the social bonds that make living in a warm and supportive community so important. It’s a game that fosters self-expression: it lets us wear whatever we want, however we want and showers us with praise just for showing up and trying. It encourages generosity and selflessness, wants us to exchange gifts with one another and tempts us against hoarding our wealth, instead offering opportunities to invest back in the community to beautify the island for everyone living on it. Why not have these important and uplifting values sit upon a platform that also cherishes the values of conservation and respect for the environment? Why not have a game that recognizes that in order to have that perfect garden world, that communal utopia, you must endlessly fight and sacrifice for it?

Even in the imperfect and damaged seas of Gliese 677Cc, even in the world we live in, as long there are those willing to do the work and resist the self-destructive and extractive relationships with nature that capitalism fosters, there is hope to get to a place that looks something like the world that Animal Crossing promises us. But not, unfortunately, along the path that it has laid out for us.

In the Suburbs I: Stardew Valley and Arcade Fire