Welcome to the ’20s, everybody! Start dancing the Charleston, speaking in a mid-Atlantic accent, and visiting your local speakeasy. Given that we are only about ten days into the new decade, my selections from the new decade are relatively sparse. Thankfully, last fall was so bountiful that I have a lot of music to go back and write up. So, without further ado, let’s check out the end of the decade, and a short introduction to the next. 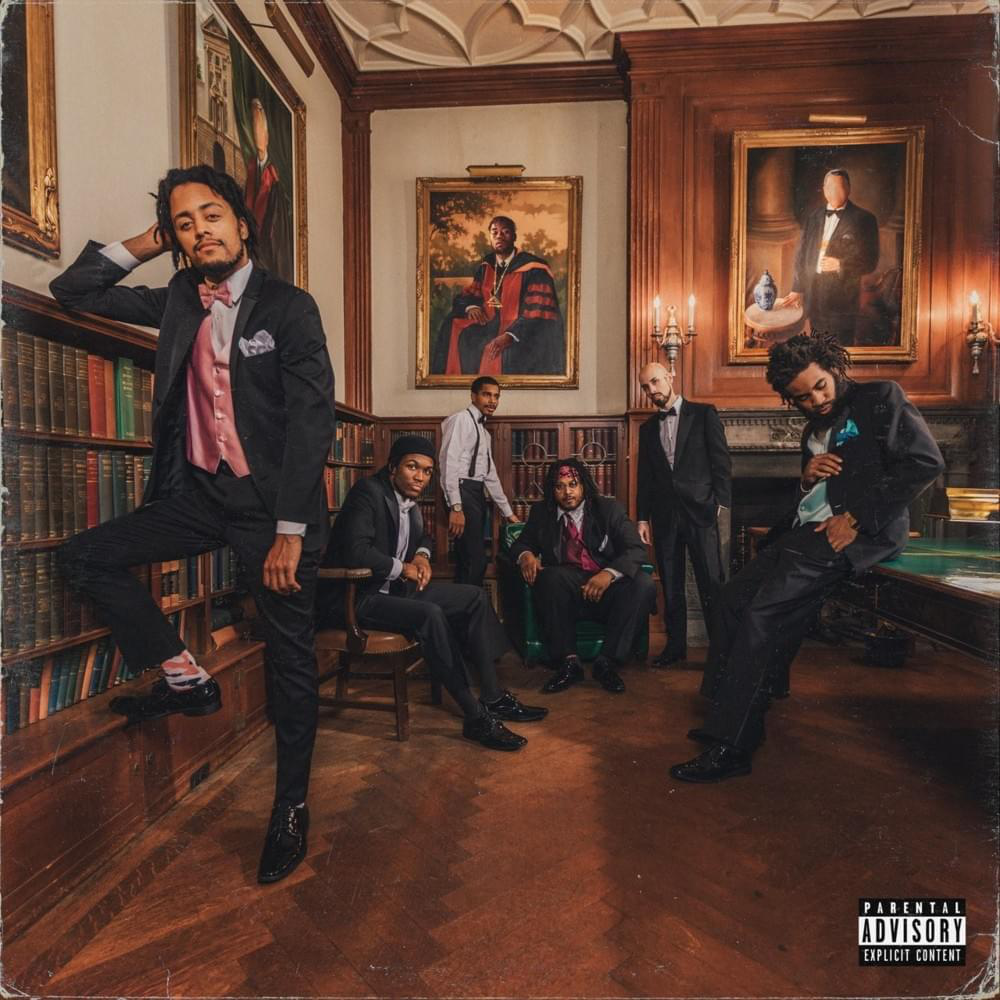 Pivot Gang – You Can’t Sit With Us

Although Saba is the most commercially successful member of the group, Chicago’s Pivot Gang has talent to spare. Their debut album last year, You Can’t Sit With Us, shows off the depth of their bench and puts their set on the map. Across the 13 tracks, the whole crew shows how to make a thoughtful hip hop album that can still go hard. The producers balance the rich lyricism against soul-based samples with drill-based drum kits, giving the whole album a sense of duality that reflects the history of the group and it feels like someone else is going to break out soon. 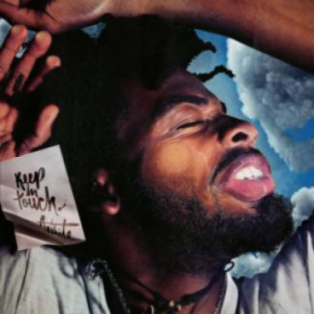 Whoa man, Keep in Touch is a fun album, which may seem strange because it was precipitated by the passing of Armani White’s father. But the West-Philadelphia native turns his sorrow into joyful beauty, by deftly twisting words around your earholes, flowing across beats featuring a full backing band with big horns and drums that snap. Occasionally, the big band style drops out and the synths take over, letting White experiment with the production a little more and step into his own lane. 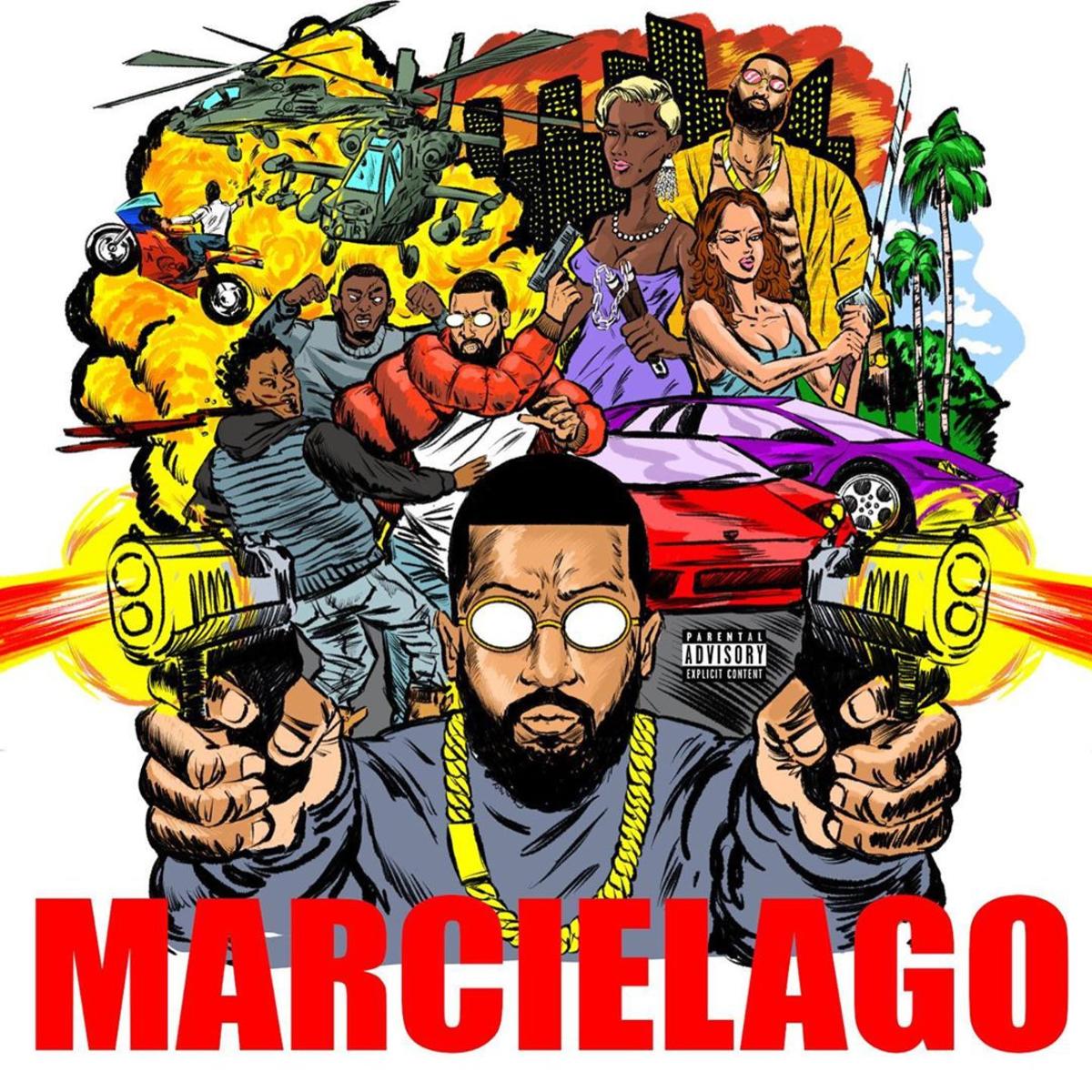 Roc Marciano talks softly, but he sounds like he carries a big stick. On Marcielago, Roc floats threateningly over pianos, synths and break beats. As the album progresses, Roc grows more and more menacing, intimidating his enemies at every turn. At large, the album forgoes hooks and catchy melodies in favor of fiery bars full of potential energy. Marciano sets his stage with vivid and frank visions of glamorous but dangerous lifestyles of drug dealers and kingpins. On an album filled with foreboding, Marciano stands in front of the mic by himself, ready to lay the next threat low with a single bar. 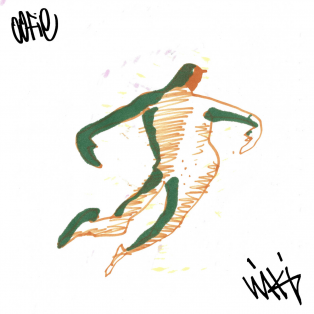 Like Danny Brown or E40, Wiki’s unique flow makes him an acquired taste, but if you acquire it, his music can be incredibly rewarding. On Oofie, Wiki is still fun, still weird and still unique, but he’s a little older and a little wiser than his last album (2017’s magnificent No Mountains in Manhattan) and his work with Ratking which put him on the map. But where NMIM felt like the cohesive culmination of a lifetime of work, Oofie feels looser and less formal; these feel like some rap songs off the top of the dome and Wiki isn’t taking himself too seriously. But what Oofie lacks in seriousness, Wiki more than makes up for in charismatic charm and ebullience. 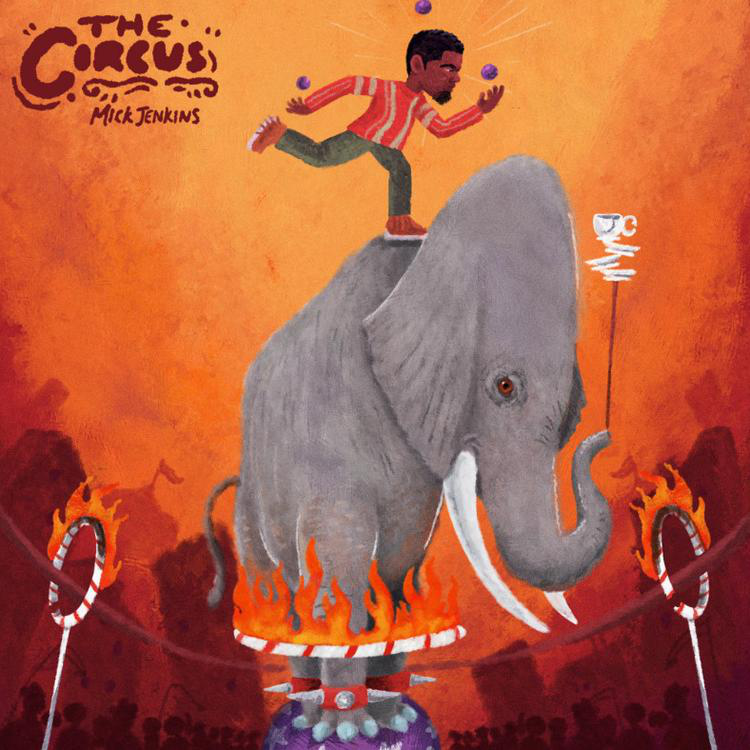 The Circus is a short, mellow EP that lets Mick Jenkins do what he does best: rumble intricate verses over low-key beats with finesse. Although the EP’s length prevents Mick from fully fleshing out his concept, he still says a lot in a small framework. Mick doesn’t waste words, but you still feel that by the end of The Circus, he has more to say. Maybe, 2020 is the year he’ll get it all of his chest.