This month, I’ve been listening to albums that hit a handful of subgenres across the contemporary hip hop landscape. I’ve got some socially conscious stuff, some abstract stuff, some horrorcore, and some of whatever the hell amazingness Lizzo is! 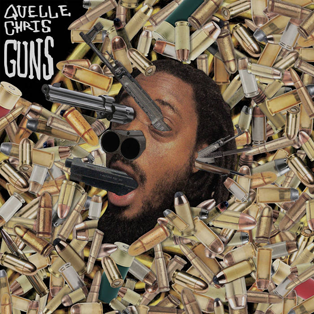 Quelle Chris – Guns
If anything, Quelle Chris is a sharp social critic of American culture. On Guns, Chris flows in and out of different characters, parodying the violent discourses that infests nearly every aspect of our social fabric. With the help of a handful of features (including Jean Grae and Bilal Silaam) and stream of beats ranging from jazzy to industrial, Chris questions whether everything has become a weapon and, if so, what can you do but participate in the violence? 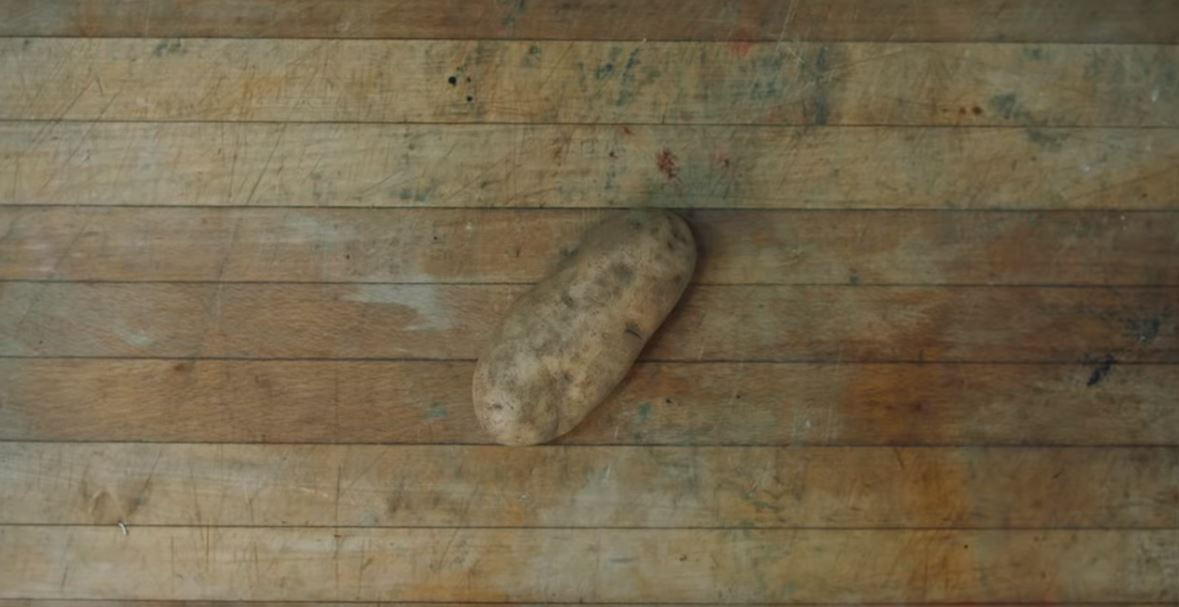 Tierra Whack – “Unemployed,” “Wasteland,” “Gloria,” “Clones” and “Only Child“
What is an album other than a series tracks? I’m not sure, but Tierra Whack has release five singles so far this year and they are all dope as hell, so let’s call it an album. Following the success of last year’s Whack World (which featured 15 tracks that only lasted a minute each), Whack is again challenging the concept of an “album,” but she let’s her voice flow a little longer on these singles. Her vocal work is versatile, moving between rapping and singing quickly and with equal measure. She very well might collect these into an album at some point, and then I will again recommend them, but they certainly stand alone as is. 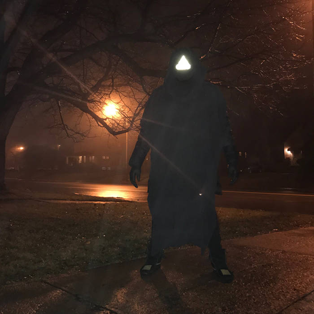 Beans – Someday This Will All Be Ash
Beans tells us at the front of the second track of Someday This Will All Be Ash: “this wasn’t meant for you.” The Antipop Consortium alum returned after seven years with a series of five albums between 2017 and 2019 that all bear the the hallmarks of his style, but seem more political, more antagonistic in the Trump era. That’s not to say that Someday This Will All Be Ash is not entertaining or feels played out. Beans rides the beat with veteran ease, and it’s often a really fun album. Other times, seemingly random electronic sounds echo across the speakers as Beans tells us of a man who murdered his wife to use her skull as an antenna. When the thread of the album gets lost, though, you just need to remember: this was not meant for you. 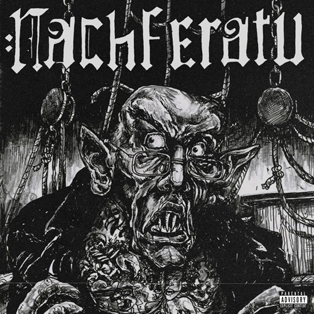 Nacho Picasso – Nachferatu
I’ve got to start with a shout out to Nacho Picasso for just having the nerve to pitch Nachferatu as the title for his most recent album – to be a fly on the wall in that meeting with his label! That being said, the gothic title and cover reflects albums tone, reinforced with a nice little sample from Hellraiser to open. Nacho takes the reigns from there, growling over dark, bass heavy beats with demonic-sounding whispers. Nachferatu falls distinctly in line with horrorcore classics like the Gravediggaz 6 Feet Deep and Kool Keith’s Dr. Octagonecologist and it is decidedly evil. But to paraphrase Pinhead, what sounds demonic to some, sounds angelic to others. 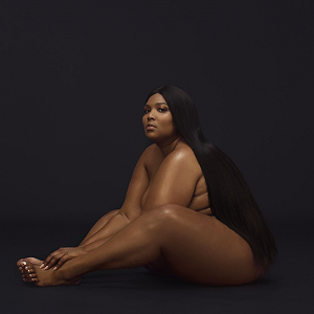 Lizzo – Cuz I Love You
In general, I’m trying to not use this column to hype music that already has a lot of publicity around it. I’m not going to shout about Kanye’s next album from the rooftops, no matter how dope it is; you’re not going to see me talking about Drake’s next banger. But sometimes, there’s an album – and I’m talking about Lizzo’s Cuz I Love You here – sometimes there’s an album . . . well, it’s the album for its time and place, and it fits right into this column.

I’ve known about Lizzo for a while, and frankly, I’ve been waiting for her to get this level of recognition. Her previous albums ooze potential energy, threatening to burst onto the scene and, on Cuz I Love You, she exploded all over everything! She is supremely talented and this album reflects all of her awesomeness across the board. I don’t know who wouldn’t love this album. She has so much energy! With a tremendous vocal range and skilled flow, she has placed herself in the upper echelon of MCs in the game today. Plus, her flute is hottest thing from that instrument since Jethro Tull sang about park benches. I’m not sure I’ve ever written about an album using so many exclamation points, but I don’t really care because every! Song! SLAPS! As the only singing, rapping, twerking, flautist out there, Lizzo brings gigantic energy to this album and never lets up!