Since starting this column for Unwinnable last spring, I’ve really enjoyed the opportunity to expand my hip hop knowledge again. I had kind of dropped out of the underground over the last couple years, coasting on my known artists for new releases. I’ve had a great time putting in new effort to find fresh albums that might have slipped by me before writing this column. My selections this month feature some artists who are new to my rotation, and a few who have been mainstays for me over the last few years, but I’m not making claims as to which is better, the known or the unknown. To me, it all sounds pretty dope. 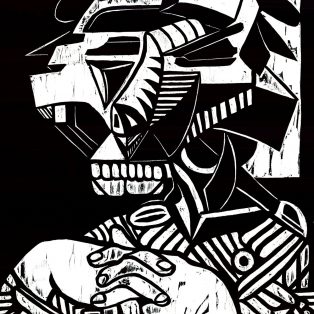 According to his website, Neon Brown creates beats that “excretes salty tears from your bulbous eyeballs” and “makes your spongy brain muscle work in fortuitous ways.” Now, I’m not 100% sure what that means, but after listening to his production on The Donner Party, my eyes feel a little wet and my brain feels a little more porous. Meanwhile, Deca spits tangled, internal rhyme after rhyme on top of these airy drums and sparse instrumentals, with a flow that feels as natural as eating your fellow man when stranded in the mountains in the 1840s. That analogy came off a little darker than I intended, but I’ll stick by it. Deca cannibalizes the verses. 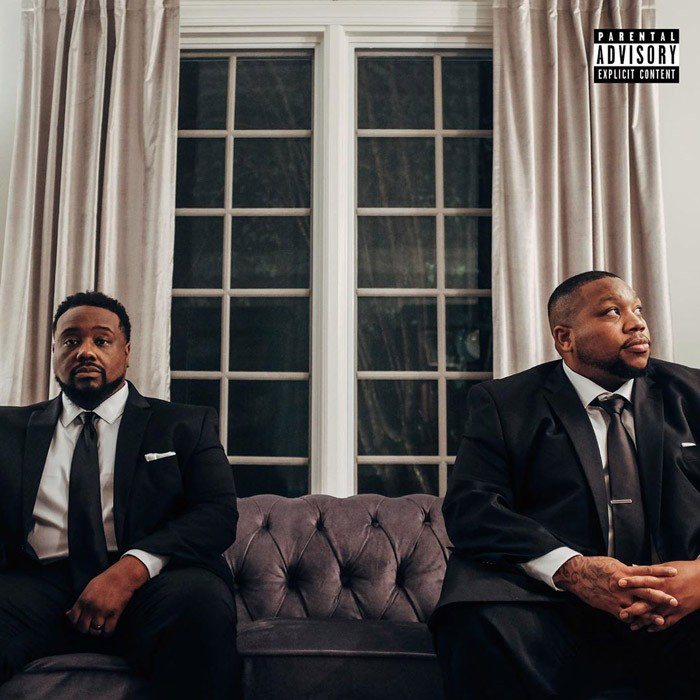 Little Brother – May the Lord Watch

It’s always a pleasant surprise when a group returns after a lengthy hiatus with a project that stands up to their earlier work. Little Brother’s May the Lord Watch brings back the same tone and style that Big Pooh, Phonte and 9th Wonder were known for a decade ago. The North Carolina trio blend intelligent verses, 90s-tinged R&B and hilarious skits to comment on contemporary black culture and America at large. Plus, it has one of the greatest insults I’ve heard in a long time: “You are a vile, toxic, gutter-bucket, slum-dunky.” Whatever exactly that means, I here for it. 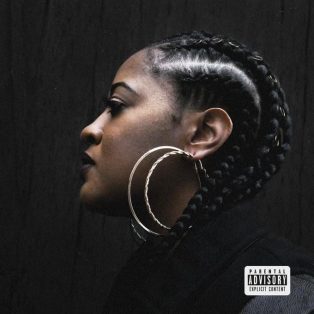 It’s strange to feature two albums from North Carolina MC’s in a single month, but what are you going to do when Rapsody releases an album within two weeks of Little Brother. Regardless, on Eve, Rapsody pays tribute to her heroines, titling tracks after famous black women like Oprah Winfrey, Michelle Obama and Afeni Shakur. Rapsody flows nimbly across beats from some of the best producers in the business, staking out her legacy in the overly-masculine hip hop world. The album isn’t too heavy, though. There are some great hooks and fun lyrics, and some phenomenal beats – I can’t stop listening to the Nina Simone, Phil Collins and Gza samples. Front to back, this album is both fun and serious, and Rapsody brings out her best side as thoughtful but not boring. 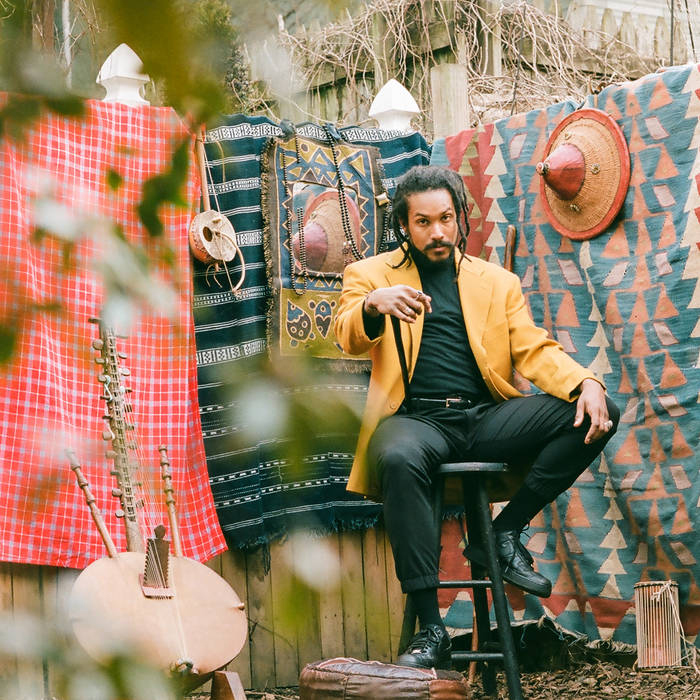 Based out of NYC but bearing a distinct international flair, Gabe ‘Nandez’s album, Diplomacy, is a sterling offering from an MC who shifted over to the game from the world of metal. Growing up, ‘Nandez shuffled around the world as a “diplomat brat,” and experienced both the gritty side of third world countries, but as he says, from the inside of an SUV. He explores this duality over relatively simple production, mainly consisting of acoustic guitars repeated over drum beats. The clear production allows ‘Nandez to show off his verbal skills with dense, dark lyrics, as well as a variety of international instruments and languages (he’s fluent in French). Diplomacy has a universal appeal to it that feels smooth, clear, and accessible. 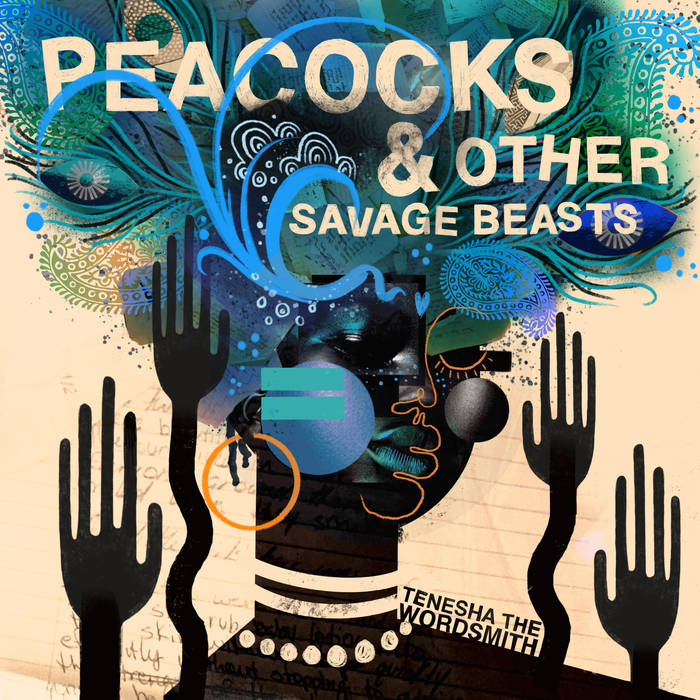 Tenesha the Wordsmith – Peacocks and Other Savage Beasts

I’m not sure that Tenesha the Wordsmith’s new album, Peacocks and Other Savage Beasts, is really meant for me, but I dig it. The Bay-area poet speaks to her experience as a black woman growing up in the land of white supremacy, and as a privileged cishet white dude, she is rapping about things far outside of my personal experience. The album feels appropriate for the back room of a jazz club in Oakland, with smoke and black-power fists filling the air. Tenesha deftly speaks over jazzy pianos and dusty drum beats, bringing to mind Gil-Scott Heron and Saul William. In listening to her poetry, I feel engaged and enlightened;I feel empathy and understanding. So maybe, by the process of engaging with the experiences so far from my own and learning from them, I can be a member of her audience, if only to apply her messages to my own privilege.