Hey Friends! It’s October and we know that means you want to be watching horror movies! Well we here at Unwinnable put together a weekly list of flicks for you to tune into in your moments of indecision. Different folks might pop in and out over the month but here’s David, Levi, and Noah with their picks for your weekend. Think of us as the surly, mostly tolerable video store employees and this our picks wall with some notes about why we think its worth your time.

New to this year is THEMES! David loves themes so this is his fault. This week’s theme is…..Hey There Demons, It’s Me, Ya Boi! 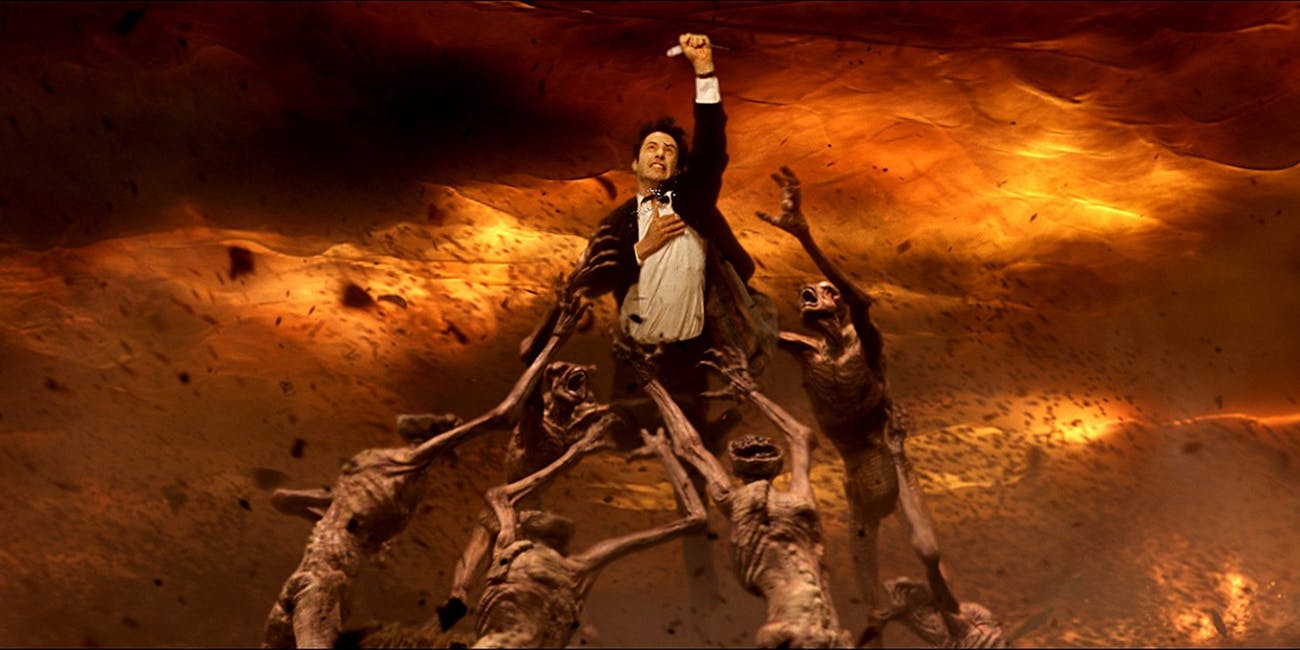 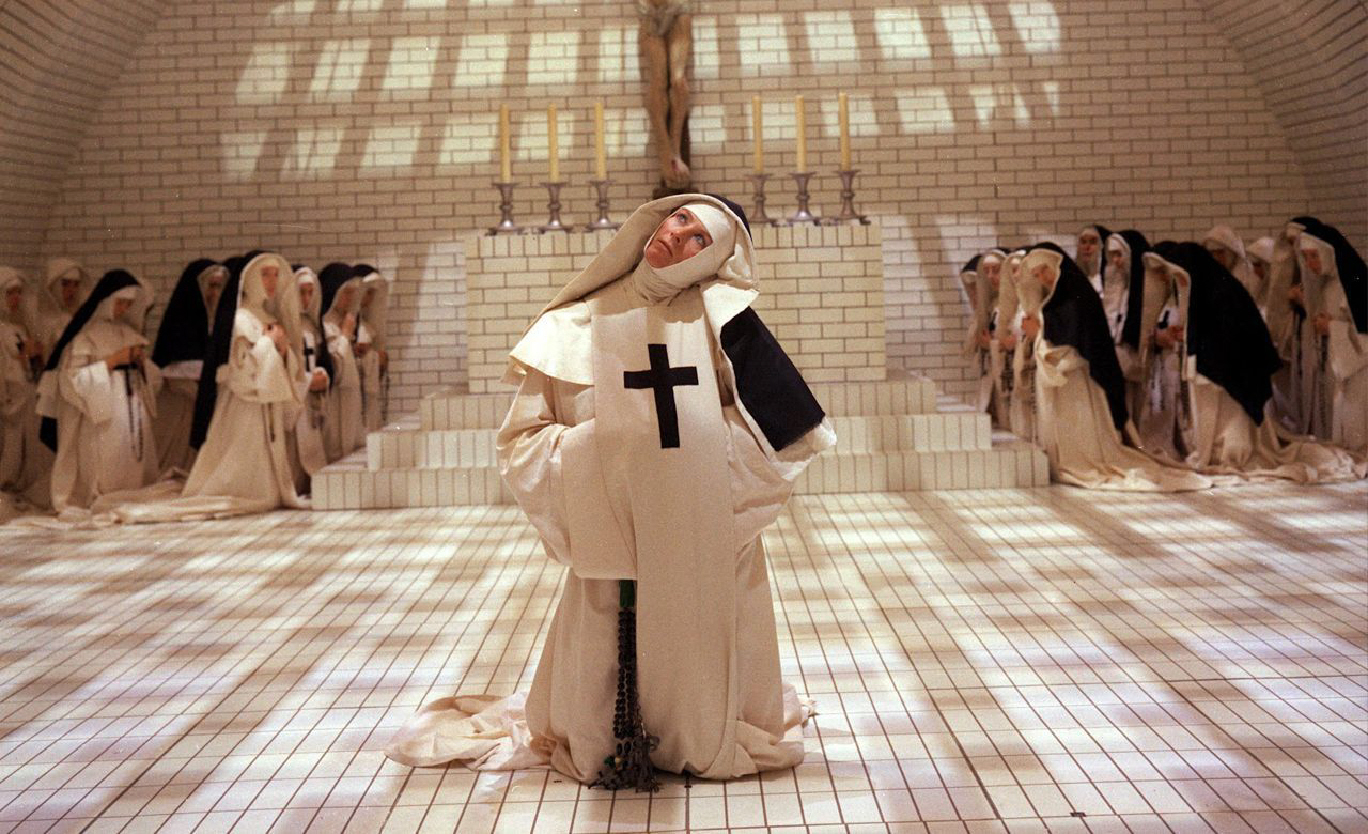 The Devils (1971) – isn’t objectively about demons, but it’s a fine piece of film making by Ken Russell and some great performances by Oliver Reed and Vanessa Redgrave. 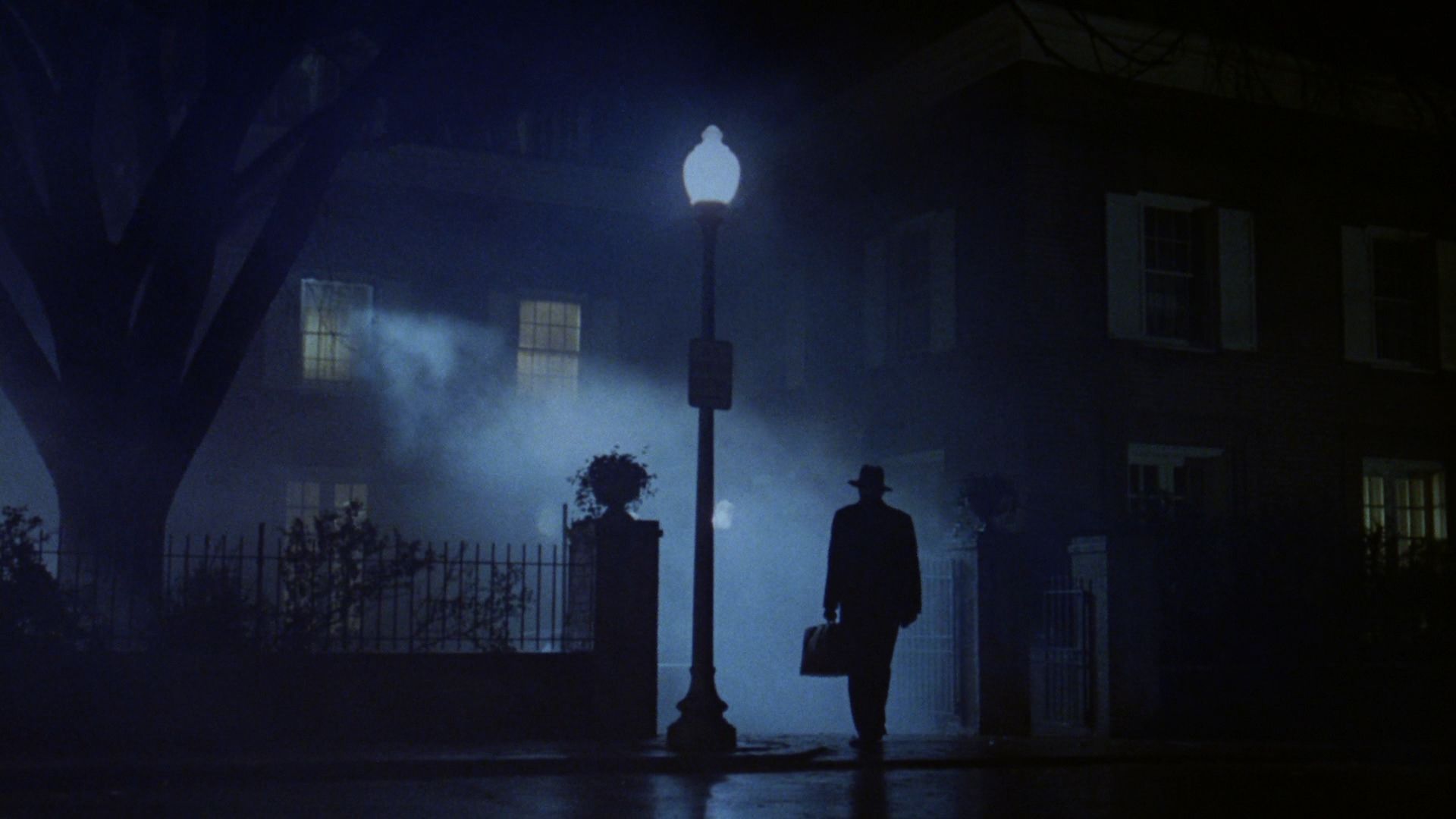 The Exorcist (1973)- A classic that rewards extra viewings. It’s kind of amazing how much of this movie is really easy to forget about when your brain latches on really, really hard to specific scenes that remain in the collective horror memory.

The Conjuring (2013)- This is the One Good James Wan movie. Seriously. Everyone stays in their lane and acts of the hell out of their part without one of Wan’s absurd looking monsters sending you laughing across the floor.

A Dark Song (2017) – I think about this flick a lot. Two folks in a secluded house, performing ritual magick that all goes awry, inviting in things from outside to mess with them. Some people hate the visual effects at the end, I think those people need to lighten up and enjoy the harrowing, vignetted journey. Excellent soundtrack, too.

Night of the Demon (1957) – An adaptation of M.R. James’ short story “The Casting of the Runes” about a black magician using a demon to kill his enemies. The demon in question will either strike you as doofy or awesome (and maybe for a small, enlightened portion of the population, both), but the drama around it is tight and full of dread. A classic.

A Dark Song, Constantine, La Chiesa, Night of the Demon, The Conjuring, The Devils, The Exorcist