This month we have an abundance of doom and grind, perhaps my two favorite styles outside “irredeemably depressing black metal.” See for yourself:

Takafumi Matsubara was the guitarist for grind legends Gridlink; his solo record features a wild lineup of guests for a kind of grindcore mixtape, a relentless showcase for Matsubara’s brilliantly melodic hyperspeed riffs. 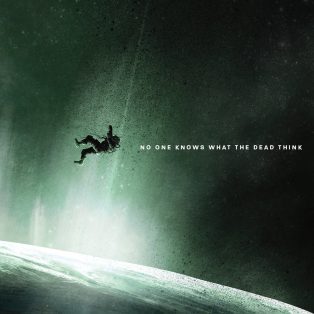 OK, so only one track from this is currently released, but it rips. New project from Discordance Axis vocalist Jon Chang (also ex-Gridlink) and guitarist Rob Marton, featuring a bunch of weeb song titles – the single is named “Yorha,” there’s “Kaine,” “Rakuyo,” “Sakaya” . . . trust me it sounds good though! 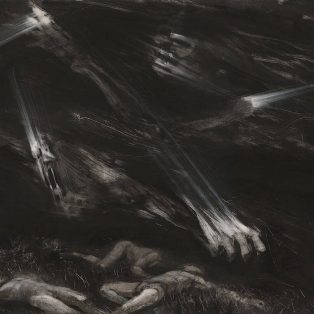 UNREAL mastery of the Deathspell Omega/Blut Aus Nord “avant-garde” black metal approach; at times even sounds like the hypnotic, textural sound Liturgy were going for on Aesthetica, but good. It’s easy to take the virtuosic levels of musicianship on a lot of these records for granted because they’re all seemingly at the same high level of proficiency. Mirror in Darkness has a clangorous, angular production whose strangeness imbues the playing with pounding energy; the drums alone sound like nothing else. It makes you hear the music in a different way when it doesn’t sound like the stylistic norm and Serpent Column sound like a all-corrupting, cyclopean miasma. 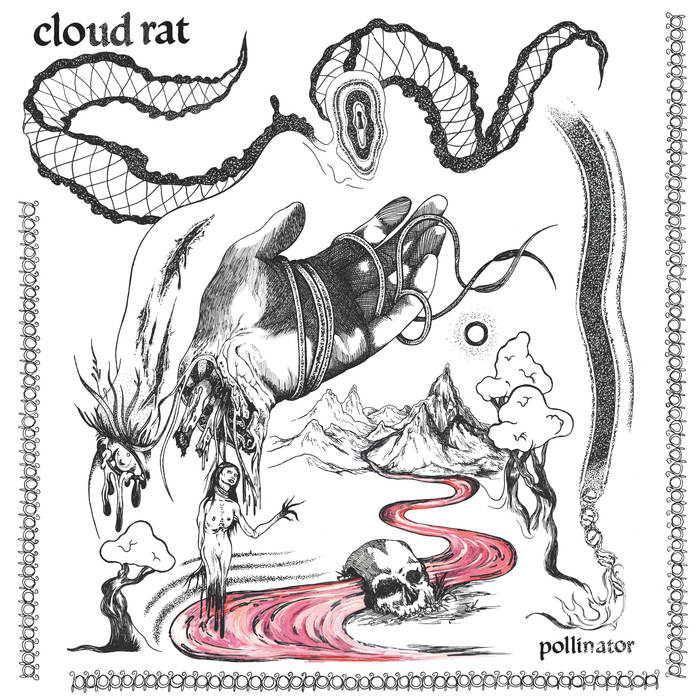 Remorselessly slow and icy funeral doom that takes its cues from Shape of Despair’s tremendous Monotony Fields – “monotony” being a good thing in this context! Long blooms of synth and reverb decay over stern processions of dense, low-tuned guitar. Gorgeous record.

Cloud Rat fucking rip. Lyrics, riffs, vocals, drumming; all of it goes the fuck off and Pollinator is just as good as 2015’s Qliphoth. Screamo levels of deeply felt vitriol in brutal little grind packages. See also Do Not Let Me Off the Cliff, an accompanying EP of minimal synth/industrial tracks that indulges the band’s penchant for atmospherics.

The Exile from Grim Soul