By the end of the month, I will have played a dozen or so more hours of Motorsport Manager 3 than Red Dead Redemption 2. I’ve owned them for about the same amount of time. I have about the same opportunity to play them (I don’t take my iPad outside). The reason is very, very simple. RDR2 is miserable to play, a cathedral of systems built on top of each other demanding your attention.

This isn’t a very new or very original idea. RDR2 is a lot and its sheer size is daunting and honestly somewhat miserable considering that I can’t do too much else while I play it. It was meant to be fully absorbed, to forsake all others in order to remember its finicky controls and entertain its long distances and load times. It’s simply too much for me to handle.

Contrast this with the effortlessness of Motorsport Manager 3. All of the mobile Motorsport Manager games have a beautiful simplicity to them. You make a car that drives fast and then you assign people to drive those fast cars on a thing that looks like an amoeba. Sometimes you win, sometimes you don’t. You make the car better. You learn more intelligent tire and fuel strategies. But the game never really becomes more than the bits introduced in the first five minutes.

That’s kind of a rare and beautiful thing in the year of our lord gaming 2018. For the most part, the games that get the most of my time do so by demanding it. They demand that I learn the systems, that I learn all the little details and, worst, they demand that I don’t lose that knowledge. That means no diversions, no being sidetracked. It means a dogmatic devotion, sometimes to games I’m not even very thrilled with because I have to get to the end because I write about games. 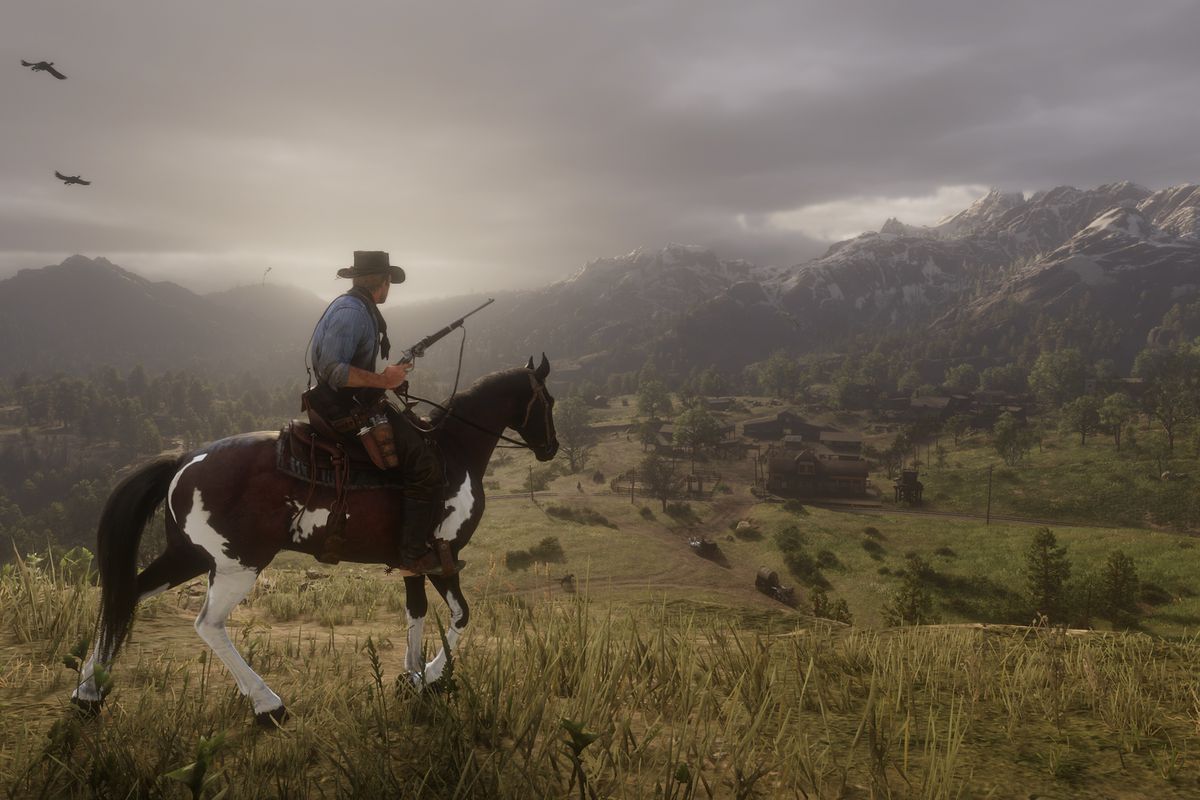 MM3 never asks that of me. Unlike most Americans, I do have a non-zero preexisting knowledge of Formula One style racing but MM3 doesn’t require that to succeed. If you spend the most money you get one of the best cars. If you hire the best drivers, they’ll drive the best races. Weirdly, like Formula One, outspending your opponent wins you races. It’s a simple recipe but one that’s rewarding because hey, it feels good to win.

Not every game should make you feel good and not every game should have a clearly defined win state but it still feels really good to win. It feels good to have strong ideas of what the outcomes will be. It feels good to have some security and mount victory on victory. I do enjoy a challenge but I also enjoy the simple things. I don’t need or want to cook a difficult meal every night of the week, sometimes I eat at the fast food place across the street.

As games have increased in complexity they’ve lost some of the beauty that comes with being able to put down a game and pick it back up. We’re too easily impressed with reflective water, horse ball physics, and beard growing to remember that games aren’t meant to be our lives or our identities. They’re meant to be a part of them, probably a small part.

I won’t even tell you to play Motorsport Manager 3 but I will tell you to find your version of that. A game that makes you feel nice and successful and not like the sloppy loser you might really be. Find a game that feels like a decent sheet cake and relish that. Find something that rewards even the smallest amount of time you throw at it. Your time is precious, spend it enjoying something.