Food. It’s hard to not think about the amount of food we consume whenever Lunar New Year draws near, since with all the festivities and celebration come an inordinate amount of feasting. As my family tend to overestimate our voracity for food by cooking way too much of it, our reunion dinners and gatherings always leave all of us utterly stuffed. And when the festival finally concludes, our food-addled minds become too lethargic to function, the drowsiness overwhelming our consciousness for days after.

So with all these spread, there really is no better game to try out than Feast, a tabletop role-playing game about eating. With some friends dropping by my place for an impromptu get-together for Lunar New Year, I took the rare opportunity to conduct a Feast session with them and with my sister, who had little choice because we were short of one player. A game first brought into prominence during Indiecade last year, Feast doesn’t come with any screens, figures, dice or cards. Instead the primary mechanics, to put it loosely, is putting food into your mouth: sweet, salty, sour, bitter or umami. Based on the food they eat, every player have to imagine their own character and cook up a memory that their characters would have carried with them. By the end of the game, in which every player would have taken a just a small bite from each food groups, these memories and personalities of these characters would have been subsumed by the players themselves—who are actually alien lifeforms latching onto their hosts as they turn them into soulless husks. 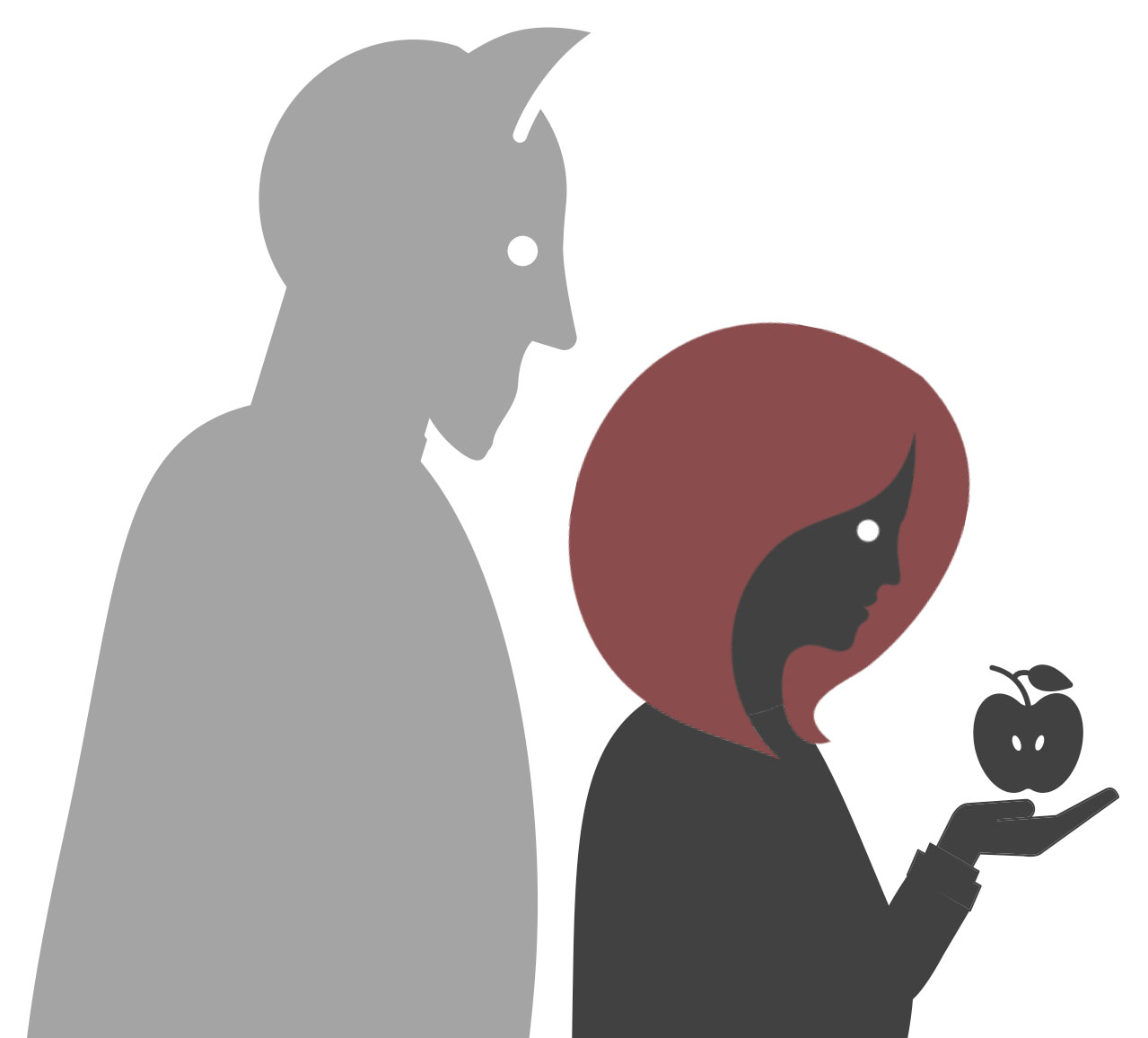 None of us are seasoned tabletop players; in fact, the concept of tabletop gaming, where storytelling, conversations and group dynamics make up its crux—instead of rampaging towards a goal or win state—was a fascinating new way of gaming to us. But far from being stale, the experience that arose from this form of play is invigorating. No longer are we relying on conventional, even tired narrative tropes; instead, we’re making our own stories, some deeply engrossing and even heartbreaking. One character was a child prodigy forced into a lifetime of baking pastries by a sinister, controlling despot. Another was a humble Malaysian fisherman who spent his last living moments recalling his utter loneliness. Interaction becomes the main draw of the game, rather than a means to an end or a common goal.

But what of the hosts when the parasitic aliens—the players themselves—are done with their own imagined feast? Nothing, other than a lingering, bittersweet feeling that we have created a universe that we may somehow never fully embody, despite coming up with most of its moving parts on the fly.

Perhaps this sentiment is what Kate Bullock, a judge for the 200 Word RPG Challenge who reviewed an initial version of Feast, was thinking about. She opined, “Food as a mechanic points out the consumption by the powerful and the remnants of the powerless, and allows for a unique experience while playing. The game demonstrates clearly how powerful colonial cultures consume and appropriate other cultures and then spit it back out (by talking about it) with their own twists and views on it.” While I struggle to reconcile this interpretation with my experiences playing this game, its roots can be plainly seen. Underpinning this game is a exercise on how our food, and our almost instinctive responses to their tastes, reveal our perception and self-identity. The act of interpreting certain events and emotions based on a fleeting impression of another culture is definitely appropriation, but this belief doesn’t seem to be actively pondered over in Feast. Moreover, we don’t get to interfere or interact with the memories of other characters—only our own hosts.

Instead, Feast feels more of an intimate look at the array of emotions we associate with food, an cultural element of great significance to most of us. Likewise, food is sacrosanct to Lunar New Year celebrations. The dizzying spread of dishes isn’t simply a display of excess, but used as offerings for our ancestors, and a way to express affection and appreciation to one another during our rare family reunions. The food we have are also symbolic of prosperity and luck as well; we exchange mandarin oranges as a form of blessings for abundance and good fortune. So when my friends and I consume these dishes, conjuring memories based on the emotions the dishes’ dominant tastes evoke, we insert a part of ourselves, and perhaps a little about the festivities, into our own narratives. And by the end of the rounds, we all know each other a little better, our stomachs a little fuller than before.

How the Indie Half Lives

I Love the 80s: An Interview with Kreg Mosier