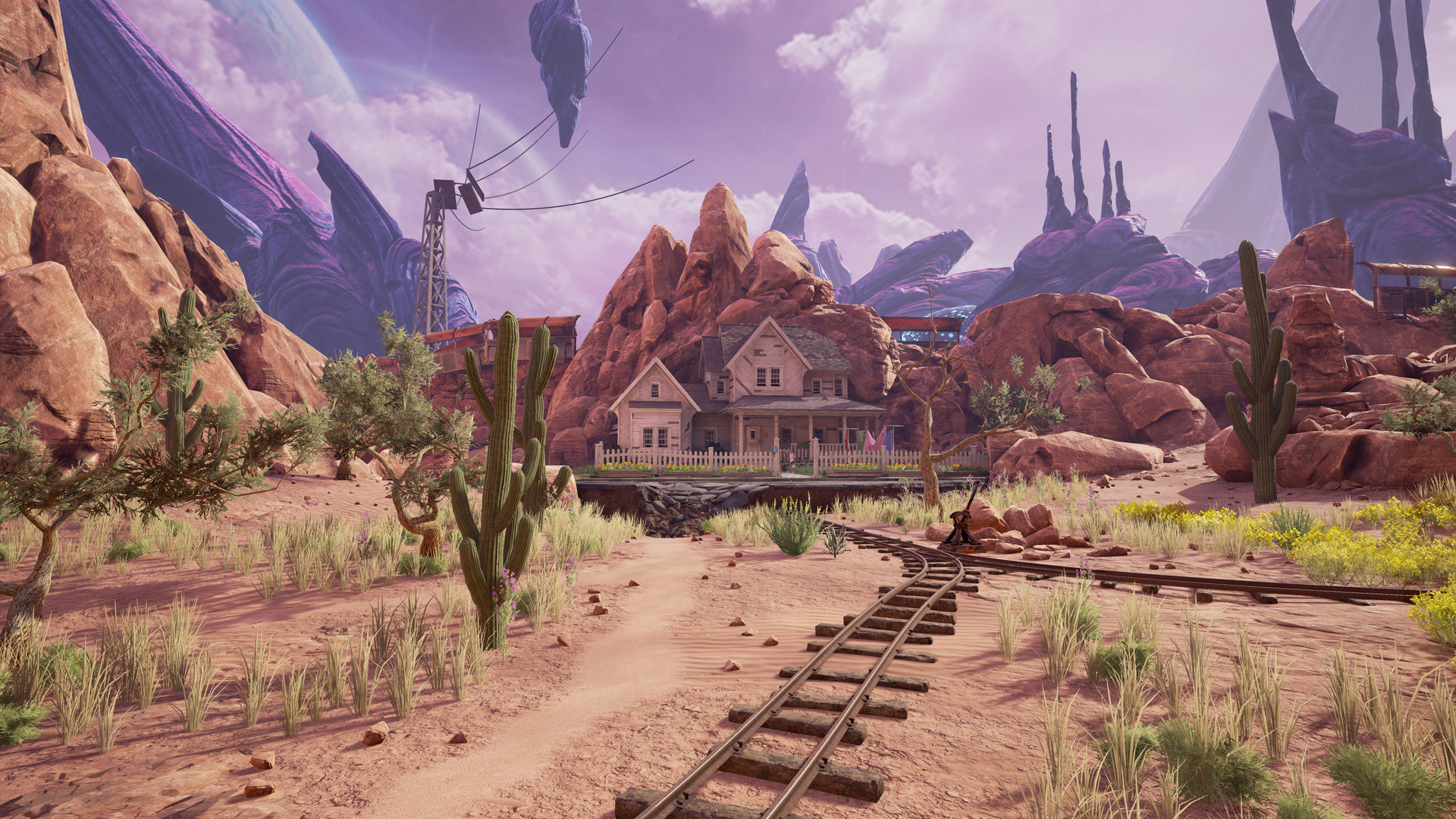 Of all the roles video games put you in, I think cartographer is my favorite. The excitement of exploring alien worlds, of steadily dissolving the fog of war and charting the uncharted–it’s more satisfying than any loot explosion or bombastic battle could ever be. Sadly, the ubiquity of mini-maps and waypoint markers has undermined this sense of discovery, producing ever-larger open worlds that actively discourage exploration. It’s reminiscent of the hypocrisy of adolescence: you’re expected to assume responsibility and independence, but your parents refuse to let you go out alone without calling and texting every five minutes to make sure you’re okay.

With so many games intent on shepherding you through their worlds, it’s refreshing when one comes along that leaves you to plot your own path. Obduction, the classic-style adventure game from Cyan Worlds, makers of the seminal Myst series, serves as a shining example of this. By dropping you into its wild, unfamiliar world without so much as a single quest marker, it leaves you to discover its secrets on your own. You have no HUD, no inventory, no compass or map; you feel completely and utterly lost, and that’s what makes Obduction’s ensuing hours so tremendously satisfying. 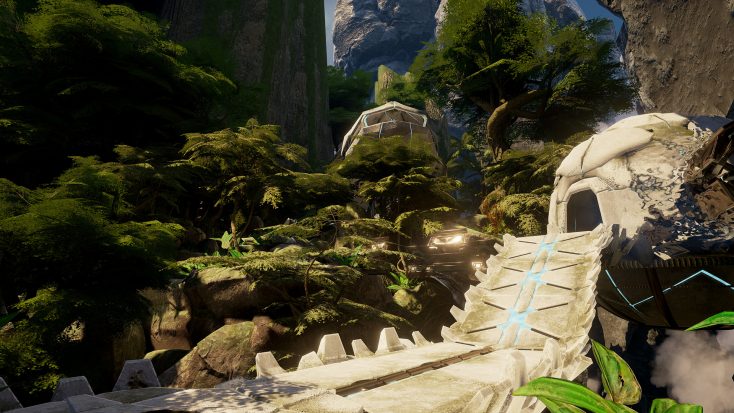 Progress in Obduction doesn’t come from collecting and combining items or working your way through dialogue trees. As you start untangling the game’s mysteries, the world itself changes to reflect your growing understanding: dead ends reveal hidden pathways to new areas; impassable barriers crumble into convenient bridges; unlocked doors open up invaluable shortcuts. Each change, though seemingly minor, has a powerful effect on how you traverse the environment, forcing you to redraw your mental map in light of the new information. Okay, so this door connects back to that first area with the house, which means I can now close that other gate without boxing myself in…

It’s this perpetual redefinition of the play space that makes Obduction’s world feel so alive, even as its geography remains static. You’re constantly updating your mental map, every closed loop and filled-in gap prompting another “Eureka!” moment. It’s the kind of thrill that feeds right into our psychology.

Establishing new connections and uncovering shortcuts enhances your ability to get around the world, making journeys that once took minutes of wending and winding achievable in mere seconds. This kind of subtle, natural progress produces a sense of mastery over your surroundings more powerful than any grappling hook or detective vision ever could.

From its world to its people to its puzzles, everything in Obduction is interconnected, and it’s this more than anything else that makes it such a compelling adventure. Forget trouncing evil and saving the world; your only goal in Obduction is to understand how it all fits together. Manage that, and you’ll feel more powerful than all the spell-slinging wizards and muscle-bound warriors you’ve ever played combined.

Finding Myself In Resonance