Television shows, films and videogames like The Walking Dead, Left 4 Dead and Zombieland have lulled us all into a false sense of security. We devour these popular media hungrily, train our reflexes daily through videogames, and devise best-laid plans for the possible rise of zombies and the downfall of society. But what is the likelihood of a zombie outbreak, when public figures like SpaceX founder Elon Musk, physicist Stephen Hawking and Microsoft founder Bill Gates have already warned us of a more insidious threat: an Artificial Intelligence (AI) takeover?

We might be preparing for the wrong global catastrophe.

The uprising of robots and AIs is a recurring theme throughout science fiction, such as films like The Terminator series, and in videogames like Event[0], The Turing Test, Portal and System Shock. In the same vein, The Fall of Lazarus is another science fiction, first-person puzzle game set in a distant future, where spaceflight is commonplace. Its prologue, The First Passenger, puts you in the shoes of Caleb Rogers, who woke up in a spaceship called the USSC Lazarus after a cryosleep session that lasted several years. Of course, the first being to greet you after your hibernation is an AI called Hybris, who hastily instructes you to get changed and out of the ship. After all, as she explained, she is just following protocols. 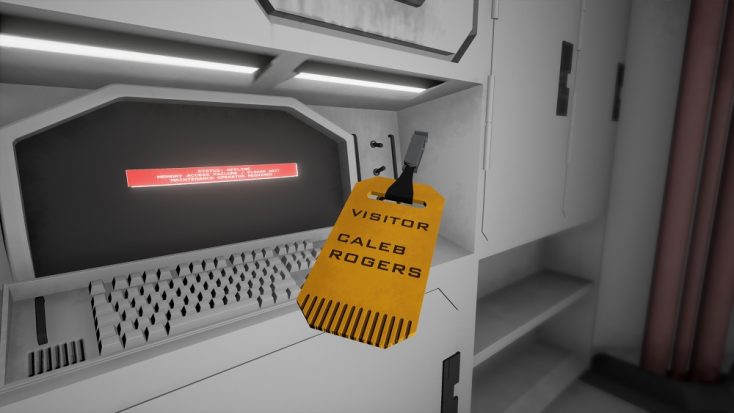 It is evident that AIs are already indispensable tools to humanity in this universe. Despite being stuck in a ship with an AI that can be pretty callous in her behavior, Caleb is still dependent on Hybris to find his bearings. This intimacy with AIs may have dire consequences; as researchers Luke Muehlhauser and Louie Helm noted, human values may be too complex for AIs to have motivations that are human-friendly.

Such stories tap into our fear of technology’s destructive powers, and have been around since the industrial revolution; in the early 1800s, luddites had been smashing power looms to protect their jobs as textile weavers. And in recent news, a Japanese insurance firm is said to be replacing its employees with an AI called IBM Watson Explorer. As it possesses the cognitive technology to think like a human, IBM Watson Explorer is capable of analyzing unstructured data like audio, images and videos. AIs are already programmed to make simple decisions that can replace office workers, and it is not improbable to imagine a near future where they will play a much bigger role in complex issues or even ethical dilemmas. 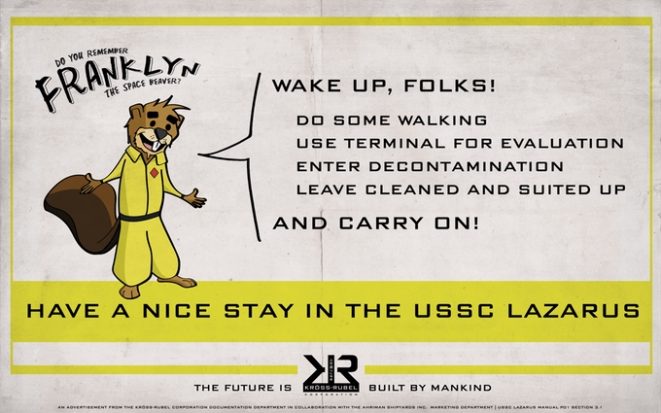 There is more to the story of The Fall of Lazarus than what was shown in the prologue, with the main title featuring another protagonist who finds himself alone on the same ship without any memories. By keenly exploring the ship, he will most likely find out more about his predicament. Hybris, the immoral AI overseeing the ship, will most probably be making him jump through hoops to do so.

No Wand Studios is raising funds to develop The Fall of Lazarus on Kickstarter, with The First Passenger available for download. If you wish to support the developers, you can find out more about the campaign here.

AI, Kickstarter, No Wand Studios, The Fall of Lazarus