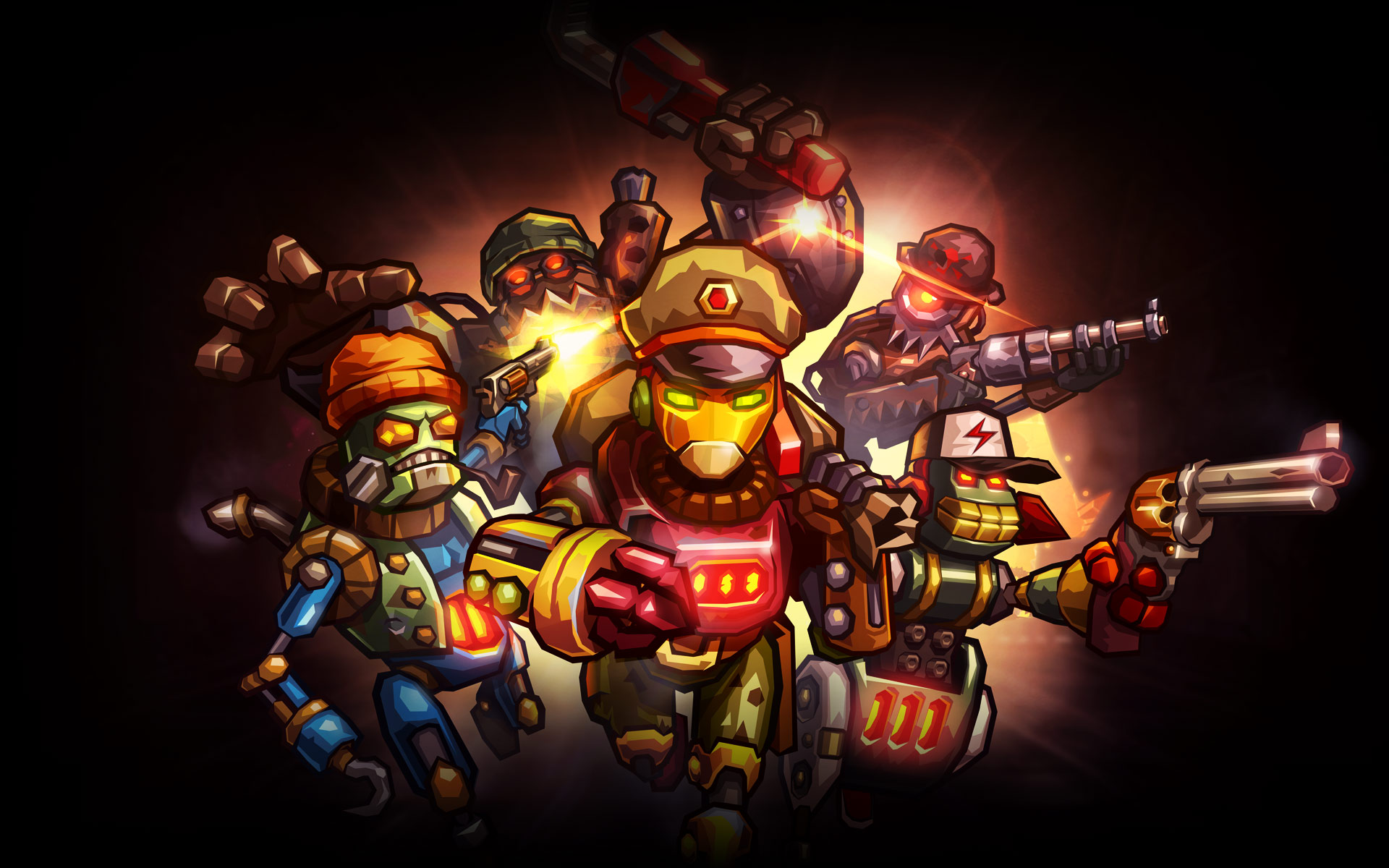 Crafting a compelling challenge isn’t easy. It’s not enough to jack up the enemy’s health meter and damage output and call it a day; sure, I’m probably going to die a whole bunch more going up against these buffed enemies, but that doesn’t mean they’re any more challenging. Having to chip away at a boss for ten minutes straight is a test of patience, not a test of skill, and with so many games to play these days, any that don’t respect my time are going to get the flick.

Recently, I’ve found myself steering clear of more and more ‘difficult’ games for this very reason. I’ve dropped games like Ori and the Blind Forest, where trial-and-error is the only way to progress; Alien: Isolation, where the alien magically knows where you are at all times and Let it Die, where the free-to-play grind demands hours upon hours of dedication that can be stolen away from you by other players when you’re not even playing. I’m not averse to the odd Souls game, since they can always be defeated with cautious, observant play, and I was even looking forward to the release of Nioh, the Samurai-influenced Souls-like with faster, more responsive combat–until, that is, I found out how grueling its boss battles were.

This cheap approach to difficulty points to a bigger problem with the game industry’s priorities. For as much as games tout their breath-taking graphics and their enormous open worlds, enemy AI remains as primitive as ever. Rather than tactics and strategy, virtual foes rely on strength in numbers, often abusing their infinite respawns to punish you for taking your time and force you to charge recklessly forward whether you want to or not. ‘Smart’ enemies are really just cheating, leveraging their Borg-esque omniscience to track you through solid walls and communicate telepathically with each other across impossible distances. In essence, the enemy is no longer playing by the same rules you have to, and that sucks. 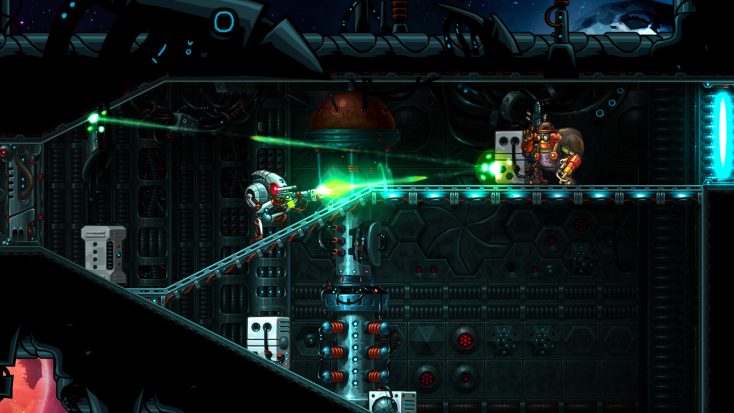 Thankfully, not all games are so cheap when it comes to delivering a challenge. I just finished Steamworld Heist, a 2D turn-based strategy game that nails the Goldilocks balance of difficulty: not too hard, but not too soft, either. What sets it apart from so many of its contemporaries is its unflinching focus on skill and strategy over repetition and luck. Unlike many turn-based games, combat isn’t based on dice rolls. You attack by manually lining up and firing your gun, and if you miss your target, you only have yourself to blame; there are no frustrating 90% hit-chance failures here. Nor are there any invisible traps, wonky physics engines, network disconnections, or anything else that can cause you to instantly fail a mission through no fault of your own.

Instead, the challenge comes from the relative fragility of your squad of Steambots. It only takes a few well-placed shots to turn one of your bots into scrap, but the same goes for the enemy. Coupled with the fact that enemies can miss, fall for your ambushes, and even accidentally shoot each other, every encounter feels tense but never overwhelming. So long as you coordinate your team’s movements and make ample use of cover, victory will be yours.

‘Tough but fair’ is a fine line to walk, but Steamworld Heist strides it without so much as a squeaky joint. I only wish more games were as smart with their challenge instead of relying on lazy number inflation and AI omniscience. ‘Difficult’ shouldn’t be shorthand for ‘I want to throw my controller at the screen.’

Cheating My Way to the Super Bowl: The Joy of Exploiting Sports Games