A game came out last week, but really it came out a year ago. I know, because I played it a year ago – as far as I could – and have since largely forgotten about it. That game is Darkest Dungeon, and while sites I read with regularity are publishing reviews of the final product, I’m struggling to overcome the dissonance between the fact that the game is new, and that it is not. This is the world of Early Access that we all live in now.

When Early Access first hit Steam, cementing itself as a part of the gaming landscape, I was excited. I hate having to wait for games to release to get a taste of them. If there is a big release with a beta a few months in advance, you can bet your ass I’ll be in that beta. I don’t buy into hype trains, but I
do buy into betas – and in the end, that’s all Early Access really is. It’s a beta.

…Except that it isn’t, really. Many outlets struggled early on to determine what to do with these Early Access titles – do we review them now, with the understanding that they aren’t really complete? Do we wait until they ‘release’? What does ‘release’ even mean any more? It was all very confusing,
and still is, though the novelty of Early Access is worn away, replaced by either fatigue or disaffection (depending on your initial inclinations).

Darkest Dungeon is the first game that I played extensively when it first launched on Steam in an unfinished state, only to see it crop back up in the popular consciousness later on. On one hand, I’m 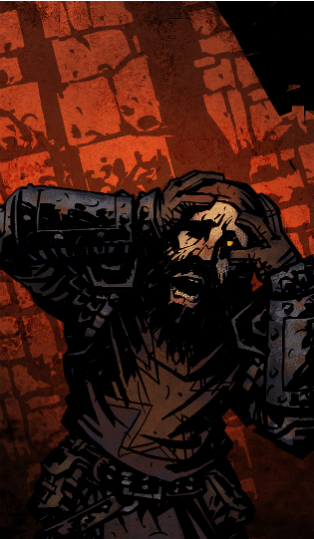 happy – Darkest Dungeon is a great game that I think everyone should play – but on the other, I’m sad. I’m sad because in my big mental checklist of games to play, Darkest Dungeon was scratched off almost a full year ago now.

There is no going back for me, and that means I’ll never know how the game ends. I’ll never beat the last boss. More games are coming out every month and my backlog has no room on it for games I’ve already sunk 20 hours into. This, then, is the Early Access Hell that so many foresaw, coming to life before my very eyes.

Where betas tend to be marketing ploys and limited in scope, giving you the first hit for free on the understanding that it will make you come back for more, Early Access appears to be more of a vaccine – a small dose of medicine to keep you from ever playing the game again.

Dead Cells : Variety is the Spice of Death