I’m long overdue for a bitter, angry, vile Rookie of the Year rant. I’ve actually written two complete columns full of soul-cleansing bile, but I didn’t send them in because I decided I didn’t want to be a downer. 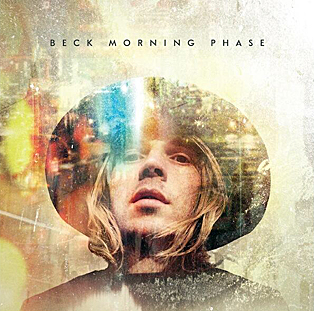 1. Record Store Day: Not only do the limited-edition releases end up on eBay for (even more) exorbitant prices, but there were reports this year of record stores charging for early, VIP admission, or promising to have copies of particular albums and then not delivering. Indie record stores are great, but this kind of desperation and shady dealing only hastens their inevitable demise – and makes it seem a lot more palatable, too.

2. Music Critics: I’m less annoyed by negative reviews of good albums than I am the sycophantic ones. The following hyperbole comes from Sasha Frere-Jones’ New Yorker review of Beck’s Morning Phase:

After listening to Morning Phase almost fifty times, I can’t find a single thing wrong with it. Even if you listen to popular music all day, every day, you don’t get many albums like this in your lifetime. The relationship between the musician and the listener here is as simple as the outcome is intense; only the artist knows exactly how such an album is made, but only the audience can verify that it is perfect. 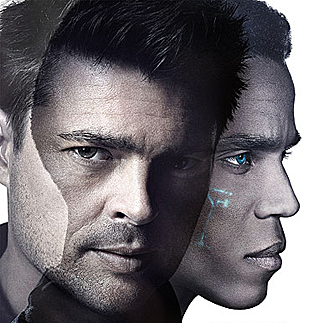 3. Threes and 2048: These two mobile games, which everyone seems to be playing, are, with only the subtlest of differences, exactly the same – and I totally suck at both. I would simply erase them from my iPhone but that wouldn’t eradicate them from the history of the universe, so I keep torturing myself in the hopes I will get better. I won’t.

4. Almost Human Getting Canceled: So what if I was the only one I know who was watching it? And so what if it wasn’t all that great and my life won’t be any less fulfilling without it? It was Law & Order, Future Victims Unit, and that was good enough for me.

I haven’t been this disappointed, incidentally, about a mediocre show getting the boot since Jericho, which was temporarily reinstated after fans shipped 20 tons of peanuts to CBS. 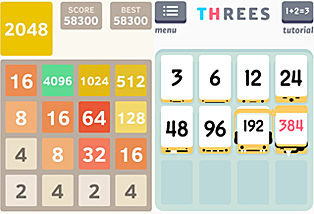 Thing I do love: the Internet.

5. This Age-Calculating Tool On Deadspin: Which tells me I’m older than 98.6 percent of NFL players, 95.7 percent of NBA players and 93.6 percent of MLB players. Look, I’ve known for some time I wasn’t going to be the next Derek Jeter – who, though he will retire at the end of the season, at least is older than I am – but my aching knees and thinning hair are already enough of a reminder, so shut up already.

6. Bronchitis: I’ve had it for far too long – including while I was on vacation in Hawaii – and it’s pissing me off.

And now I’ve taken it out on you.