There is nothing natural about our ability to play videogames.

I’m playing Sonic the Hedgehog on my cousin’s Sega Master System. I’m probably about five years old. It’s the earliest memory of playing a videogame that I have. My cousin is teaching me how to jump over what my brothers and I for many years to come would call “cracks” (those gaps in every platformer ever, the ones usually lined with spikes at the bottom). I know how to jump, and I know how to move Sonic forward, but I am struggling to combine the two. I stand on the edge of the crack (marveling at the way Sonic would balance on his tippy-toes); I press jump, and then I hold the directional pad. Sonic goes straight up, then diagonally down into the crack. Dead. 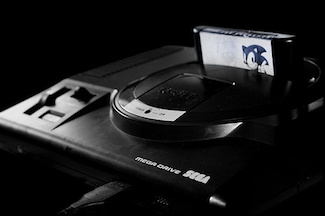 My cousin explains to me that I want to be holding the directional pad before I jump. This way, I would already be moving across the gap when I pressed jump, and I wouldn’t spend half my time in the air going straight up.

This is a watershed moment for me. This is equivalent to the first time you look at squiggles on a page and start to see letters, words and then entire worlds. I have just learned how to combine forward momentum with jumping – one of the most fundamental components of a videogame vocabulary.

Fast-forward about ten years. My brother has “bought” me Half-Life and Starcraft for Christmas (by bought I mean gave $20 to the one kid at school who owns a CD burner). I am at another cousin’s house, starting a new game of Half-Life. After doing a weird kind of line dance across the Black Mesa rail system, not knowing how to make Freeman turn left or right, my cousin (watching over my shoulder) mutters, “Ah, it’s one of those games.”
He leans over and pushes the mouse forward (the mouse I had previously not even thought to use), causing Freeman’s neck to snap back until he stares at the train’s ceiling.

Over the following hours, I stumble through my first lesson in how to combine a keyboard and a mouse to navigate a 3D environment. I approach a corner, stop, move the mouse until my swivel head is facing the right direction, and then keep walking forward. Half the time, I end up looking at the ceiling or floor when I turn that corner, my head refusing to turn on the one plane I want it to turn on. There are more dimensions at play here than I’ve ever had to deal with. 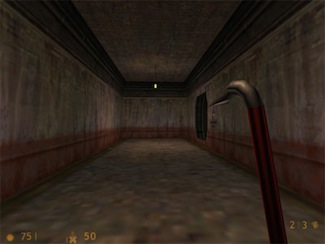 I try to remember how I used to play the Super Nintendo version of Doom – the only other first-person game I’ve ever played. I would use L and R to strafe one way or the other as I turned corners. It was a tip in the instruction manual, if I remember correctly: use strafing so that your gun is already pointed at the demons around the next corner.

I try to do this in Half-Life. As I approach another corner, I move the mouse to the right while also holding down A to move left. As I come around the corner, I am already facing the right direction. My vocabulary has grown. I can now traverse a 3D space.

I am playing LittleBigPlanet with my housemates. They have never played a platformer before. We spend some time exploring how the three different planes work (jump to automatically go back a plane; press up or down to change planes while standing still; hold down and press jump to drop down to a nearer plane). They figure that out, but they continue to die each time we come to a crack. They understand forward momentum (I teach them exactly what my cousin taught me all those years ago), but for some reason their jumps just aren’t long enough.

I watch their hands as they fail, and then I watch my hands as I (effortlessly, unthinkingly) jump across the crack. Then I realize: they were pressing jump; I was holding it down. I hadn’t thought to tell them (nor had I ever really thought at all) that the longer you hold the jump button, the further you jump. It was something I just…knew. 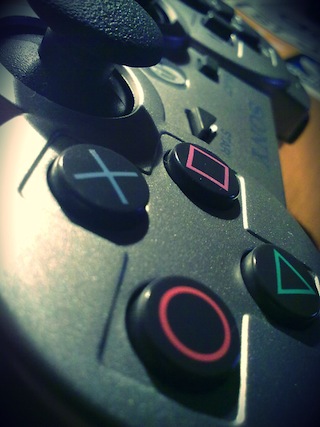 Same housemates, different game. I don’t remember which game; it’s not important. They need to jump and attack at the same time, but they can’t get the combination of buttons working. They jump but then are halfway back to the ground before their thumb makes it across the controller to the attack button.

Again, I struggled to figure out the problem. The best I can do at first is just futilely repeat what button attack is, but they know what button attack is. They aren’t stupid. So, again, I take their controller, and focus on my hands as I do something that I can’t recall ever thinking about before. I try to think about the hand movements that decades of gaming have allowed me to never think about.

My housemate had been tapping the face buttons with the tip of his thumb, tapping the jump button then moving his entire thumb across to tap attack. As I watch my own hands (“my own” but suddenly and weirdly foreign as I consciously focus on them), my right thumb instinctively falls across the face buttons diagonally, so that my thumbprint just overlaps all four buttons. I watch myself jump and attack. Instead of tapping one button then the next, my thumb kind of rolls this way to push down jump, then rolls back that way to press attack, like rolling my thumb across a piece of paper to make a fingerprint. By rolling my thumb instead of tapping up and down, I am able to combine multiple button presses with one thumb.

I hate nostalgic gaming stories. Too often they are used to demonstrate some kind of elitism. Some attempt by the writer to prove that they deserve to be listened to as some kind of authority since they are a “Lifelong Gamer” with an innate skill for all things videogame. This creates an exclusionary culture where those adults who have not being playing videogames since they were small children see us playing with our “natural” abilities, and they assume that they could never do what we do. They assume either you have a knack for videogames, or you don’t. 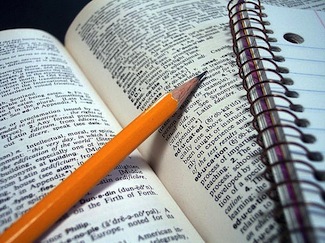 The problem with this is that once it becomes unconscious, we lose the ability to talk about it. We lose the ability to put into words just what we do when we play a videogame. We become split between those that have never before played a videogame who need someone to teach them and those who are unable to teach because they have lost any kind of conscious knowledge of what they do when they play games.

To become more accessible to more people, what videogames need isn’t dumbed-down games for simplistic, gesture-based input devices ­­– that’s like saying we should replace all novels with picture books because it’s too hard to learn how to read. Rather, what we need is a way to teach people how to read the language unique to videogames.

What we need is a way to teach people how to play videogames on that fundamental level. The things that seem most natural to us who have played videogames for most of our lives are the things we most need to find the words for. We need to destroy the myth of the “natural” gamer and instead show that videogames are a language 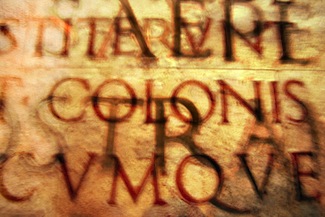 – a kinesthetic language that doesn’t just require a skill, but a kind of physical literacy.

Like every language, everyone has to take their first steps – literally, in the case of videogames. Everyone has to fail before they can succeed. Like any language, it’s going to be easier to learn when you are younger, but an adult can still learn. That is what we need to do. We need to convince those adults who are interested in videogames but don’t play them because they are “bad” at them that anyone can learn this language.

Most crucially, this won’t only open games up to more people, it will also help us better understand the grammars of our own language. I have learned more about what I actually do when I play a videogame from trying to teach my housemates what I do than I have from any book.

To play a videogame is to learn a language and, like all languages, the things presented you start off as an unsurmountable wall of incoherent shapes. But, like all languages, a strong literacy can become a doorway into whole new worlds. I want to see less gamer origin stories about how long we have all been playing videogames. I want to see more stories about how, at some point, regardless of how old we were when we played our first videogame, each of us had to learn how to jump across a crack.

Get more education from Brendan Keogh on Twitter @brkeogh.