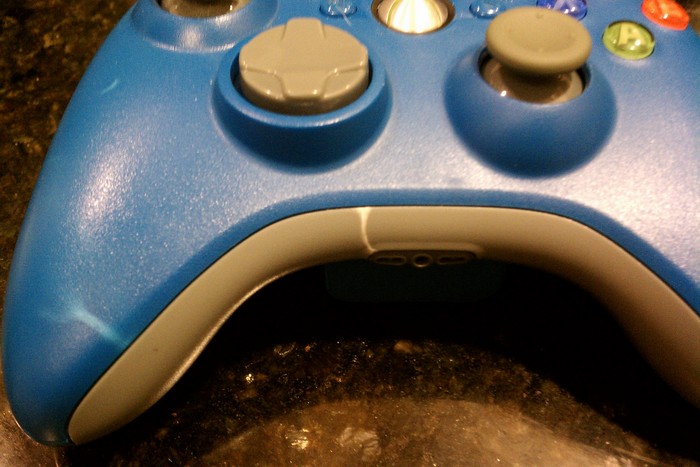 Clearly, I am a glutton for punishment.

Case in point: for the last 15 months or so, I have joined my co-workers for the occasional game of Call Of Duty, be it Modern Warfare 2 or Black Ops. We sure have had fun playing. Well, *they* have had fun. I have spent most of that time resisting the urge to Hulk Smash my controller into tiny pieces, not counting that time that I actually did Hulk Smash my controller into tiny pieces (don’t worry, kids – I didn’t damage the electronics).

Maybe it’s my inability to distinguish between a camouflaged enemy and the surrounding environs. Maybe it’s my slow reflexes when it comes to pressing the right buttons. Maybe it’s that I can empty an entire clip into an opponent and not bring him down, leaving him ample time to kill me with a perfectly positioned three-round burst while I reload. Maybe it’s my own stubbornness in not accepting that I suck at first person shooters and should never have let peer pressure get me hooked on a game. Or it could be that they play better when I’m not around, as my early bailout of a 2-23 game of Demolition proved a few weeks ago. Either way, I’m pretty much convinced that, like South Park’s Butters, I’m better off playing Hello Kitty: Island Adventures, or hoping that some enterprising game developer comes up with an FPS where you shoot brightly colored clowns in a desolate urban landscape.

For whatever reason, none of this stopped me from getting Bulletstorm. Which brings me back to my opening sentence: despite resisting Halo, Gears of War, Battlefield, SOCOM, and pretty much every other major FPS, I am, clearly, a glutton for punishment.

To be honest, I don’t know if I enjoyed the experience of playing and finishing Bulletstorm. Not that it was a bad game, mind you. It’s just that on normal difficulty, it was either not particularly difficult, or very forgiving of my lack of skill. I only counted two points where I got stuck in a Groundhog Day-esque loop of death and rebirth. One point early in the game proved to be a hang-up because I got too focused on shooting down an airborne enemy rather than the ground ordnance heading towards me. The other was near the end of the game, when I was bombarded by no fewer than half a dozen bosses and an infinite number of Kreeps, and you can only kick so many of them into environmental hazards before they overwhelm you. Each scenario took me at least two dozen attempts to clear, but my stubbornness paid off eventually, and I reached the game’s unsatisfying conclusion. And I accomplished all that without setting foot in the multiplayer section of the game. I’m honestly quite tempted to keep the Online Pass as a selling point if and when I decide to get rid of the game to finance my pre-order of LA Noire. 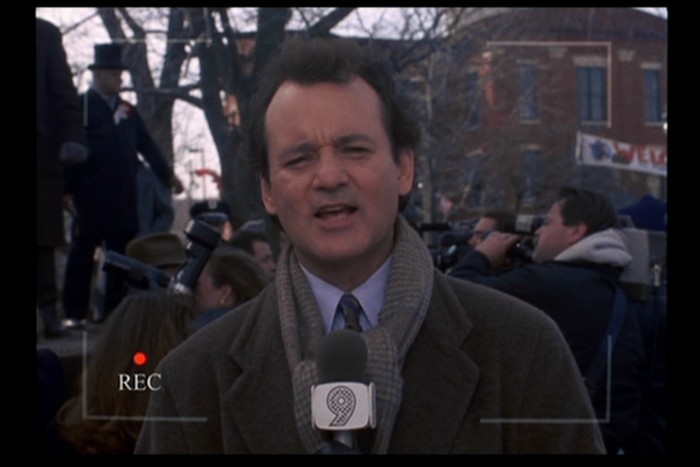 Deep down, I think the problem I have with FPSes is more in line with the problems I have with most online games. At my age, I cannot put in the time that kids half my age do in order to become at least competitive, let alone decent. I can’t blow off work or home obligations and spend eight hours a day with a controller glued to my hand while conjecturing that my opponents are the offspring of women of ill repute, prefer the company of others of the same gender, or that they should fornicate themselves with a large iron pole. And despite Xbox Live’s Gamer Zones, which were pitched as a way to match up players of similar skill, I still end up matched up against the stereotypical 15-year-old gamer who knows downtown Hanoi better than his multiplication tables. 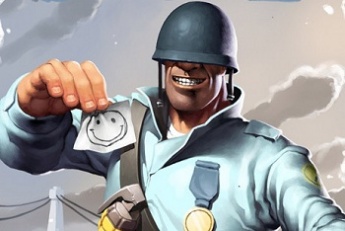 The system has me behind the 8-ball right from the start. I’m certain I’m alone in thinking this. Witness our Fearless Leader’s laments about the same thing in Marvel vs. Capcom 3. And while I’m sure most of Team Unwinnable will try to convince me that I should jump into Battlefield instead of COD (I can already hear Chuck yelling “BF, Don! All day!”), I can’t imagine I’m going to have any better luck with that – just a different group of compatriots and a different group of foul-mouthed kids pwning me.

The system is inherently broken, and unless more manufacturers start implementing Microsoft’s TrueSkill system or come up with better algorithms to make fair matchups, it will continue to be a major obstacle to my enjoyment of online gaming.

Of course, I say all of this now. Come October, when Modern Warfare 3 hype is at a fever pitch, I’m sure my co-workers will once again convince me to pre-order the game, and the circle of life will remain unbroken. My controller, on the other hand…

The Critic and the Cloud