Tune into it tonight, before it’s too late, before you’ve missed the best show you always wanted but never dared to watch for fear that it was too lame.

Hey, I don’t blame you if you’ve never watched the show before. For the better part of its first nine seasons – with rare-as-winning-lotto-tickets exceptions – Smallville has possessed an 80%-Dawson’s Creek, 20%-DC Comics mixture. For anyone who loves superheroes and comic books, it was a frustrating blend, the kind that lost tantalizing nostalgia and interesting plot points in giant teeny-bopper story arcs.

Seriously, we got a show centered around love triangles (first Clark-Lana-Chloe and later Clark-Lana-Lois) and backstabbing friends (Clark and Lex Luthor), a show that essentially neutered Superman-killer Doomsday – ostensibly to make him a more endearing character – and transformed Lex from megalomaniac into best frenemy.

But here we are in its last season, and Smallville has finally opted for super-bros before teen-drama hos. Clark loves Lois, the villains – because there actually are villains these days – seek legitimate comic-book conquests like world domination and genocide, and the new playground – Metropolis, not Smallville – is overrun with costumed heroes.

Why, oh why, did it take this long? Because this series was always about the journey, and a cadre of writers never quite knew how to get to this point. Truth is, Kelly Souders and Brian Peterson have it easy this season: They’re ushering Clark into his Superman-hood, helping him spread his wings and, um, fly.

The past nine seasons? Glorified filler. Keep in mind, Smallville began as a rather strange experiment, a bunch of CW suits in a room signing off on VH1’s Before They Were Stars: Superhero Edition. Thing is, a revolving door of producers and writers – and let’s not forget how disconcerting that “rotating pool” makes things – squeezed nine seasons out of what VH1 does for an hour. 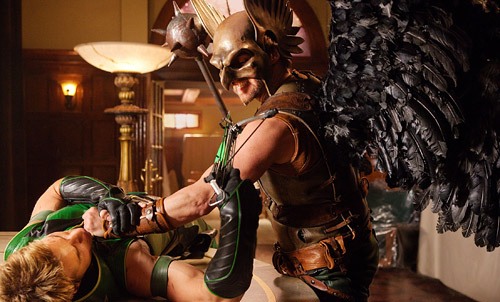 The only way to do that with any semblance of success? Lots of filler episodes and plenty of teen angst because hey, that the CW’s filler material of choice. Really, they could have done a more focused Smallville in five seasons. All too often, the series went nowhere, giving us little insight into Clark or Lex or anyone else that mattered, spending too much time ascribing meaning to meaningless characters like Chloe Sullivan and Lex’s father, Lionel Luthor and oh-so-badly muddying DC’s mythology.

Get this: Jonathan Kent spent an entire episode teaching Clark how to use his heat vision. Oh, and even worse, Clark’s heat vision is actually powered by his, um, sex drive. That’s Superman according to Smallville’s early years. Riiiight. 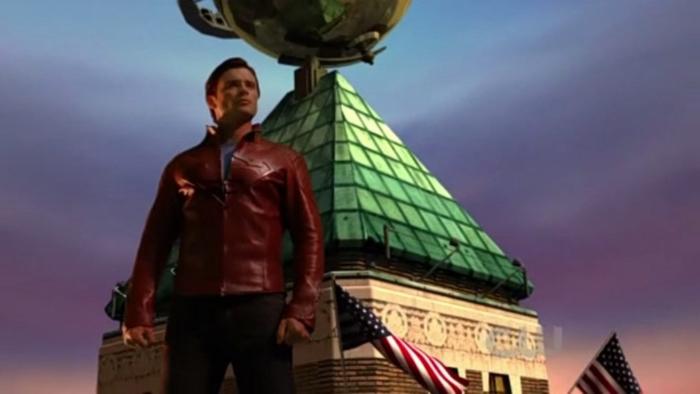 But all of that is in the past now, and Souder and Peterson are now in a race to the finish. That means Clark has to become Superman, and to become Superman he needs worthy villains, a team, a world-saving affair. No more of this saving-Lana-from-a-tornado crap. Just good old traditional super-heroism.

The best part: A finite number of episodes means that every single minute must progress the story. Hence a total absence of teen angst and a stronger focus action, symbolism and meaningful character interaction. Yeah, the main story arc is ripped off, but at least it’s from a comic book (cough, Civil War, cough) and not a Gossip Girl. 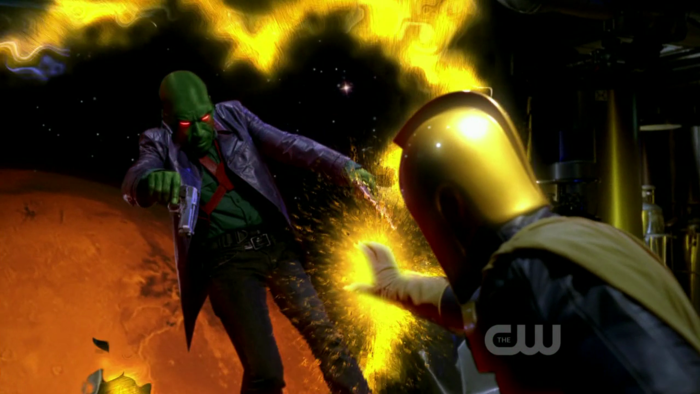 No, the series hasn’t had a go-to villain since Michael Rosenbaum took his bald-headed Lex off the payroll. But the specter of evil is actually stronger. The villains – comic-book names like Deathstroke and Darkseid and Granny Goodness – have supervillain motivation, something Lex’s obsession with Clark never was. The rise of Cadmus Labs and governmental superhero paranoia finally places Clark in real danger instead of gotta-cover-my-identity fear.

And every single episode moves the still-reluctant Clark that much closer to donning a cape and tights (well, maybe). Really, the show’s final climax is just week’s away.

December ended with the death – yes, death – of Hawkman, the un-masking of Green Arrow, the rise of Slade and Clark’s proposal to Lois. All of these things could easily land on legit comic book covers, something that we couldn’t say once upon a time. Clark saves Lana from tornado? Good luck selling that comic.

But you can sell this new-and-improved Smallville to comic fans. No, the battles will never be epic, not with one-week shooting schedules and CW’s pint-sized budgets, so the final battle I’m anticipating, Superman vs. Darkseid, is a likely visual letdown.

But this is still the Smallville I always dreamed of, kind of a big thank-you to the series 10 loyal fans. 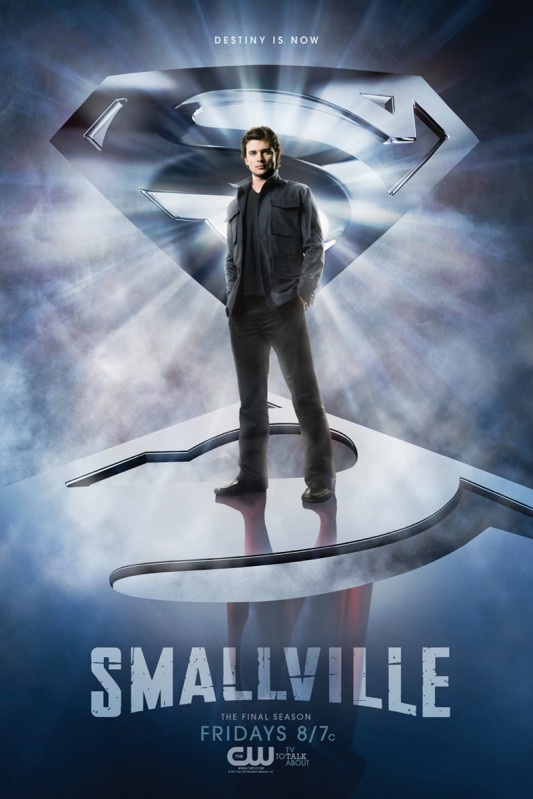 B-Listers Need to Bring it Hard