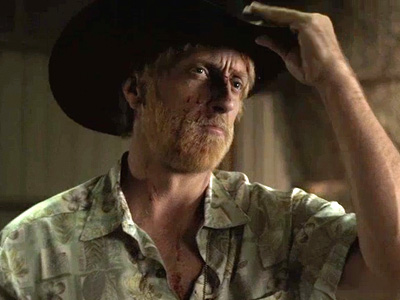 I have this vague memory from a TV show when I was a kid of two men sitting in a six foot submarine that they had built inside a standing shower stall. The details are hazy but I think the sub had been  purchased from an advertisement in the back of a comic book.

Chris Elliot’s Get a Life was a show I watched religiously when I was younger and, like all good shows on TV, it was canceled after two seasons and promptly vanished.  I would search for it every few years at conventions or in the darkest recesses of the internet.  But nothing. It was the Keyser Soze of zany comedies.

Then, in 1994, Cabin Boy came out – hands down one of my favorite movies of all time.  But it bombed.  There would be no sequel or a different vehicle to showcase Chris Elliott’s humor. He would blend into the backgrounds of various cookie cutter sitcoms such as Everybody Loves Raymond and According to Jim. 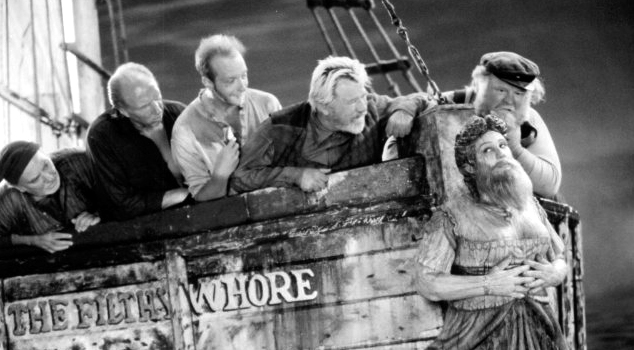 I never would have thought Chris Elliott would get another TV show. That was until I saw a commercial last week on Adult Swim for Eagleheart. In Eagleheart, Chris Elliott plays Marshal Chris Monsanto, who deals out over the top Riki-Oh style violent justice while delivering smarmy one liners.  And with episodes entitled Death Punch, Danger: Mountain Lions, Me Llamo Justice and A Mug of Chili and a Bowl of Death, I am very excited.

No matter what people say about the internet and its destruction of culture and whatnot, I think it can also be like Phoenix Down reviving careers.  It’s not without some degree of irony that I note the very company to produce Eagleheart is Conaco – Conan O’brien’s own production company.  Seems like everybody can get a third chance these days.

George Collazo twitters with the frequency of the Hale Bopp comet, but when he does it’s out of this world: @Georgecollazo