I never felt completely comfortable with guitar videogames. Sure, I think they are a great change of pace in a market saturated by first person shooters and 3rd person action games. I never really thought holding a plastic guitar with buttons was cool, probably because I have spent 11 years of my life learning and practicing the real thing.

Recently I got my hands on Power Gig: Rise of the Six String the first guitar-driven videogame with an actual guitar as opposed to a guitar-shaped controller.

Let me tell you up front – it sucks!

Power Gig took on the challenge that many people wanted; an actual guitar to play rather than just a controller with brightly colored buttons. They yelled, “We want strings!”

“We want to feel what it’s really like to play the guitar since we have mastered the intricate timing of pressing colored buttons in sync with the colored indicator on screen in succession!” They screamed until they were out of breath. Seven45 Studios heard this and brought forth, from the bowels of videogame rock, a shitty music game. 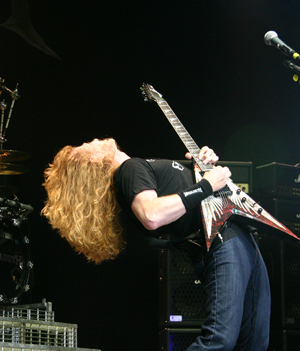 Upon receiving this game I couldn’t wait to get home and let the shredding begin. I have attempted to play the Guitar Heroes and Rock Bands with minimal success and can honestly say they are nothing like playing the real guitar, but the creators knew that. It’s the idea and fantasy those games create that make you believe you are playing guitar. I cannot fault them, because lets face it, that’s what video games are suppose to do.

I got home and threw the game into my Xbox. While it was loading up, I began to noodle and practice my arpeggios and scales on the controller. I would consider myself to be well-versed in the instrument. I’m no Dave Mustaine (no one is…), but I can hold my own.

Right off the bat, the game’s instructor, a brah known only as “roadie” (they put some effort into that one), calls out to you and lets his Southern Californian surfer charm instruct you on how to play the game. I immediately hated him. A simple easy to follow instructor would have been much better, but no, they had to “dude” it up cause that’s what guitarists are right? Brahs and dudes? Goddammit!

I will repeat that, the game asks you to mute the strings.

This turns the guitar right back into the old plastic controller, only this time with six strings instead of six buttons. You would think that each string is different and you have to form chords (which you kind of do later) but no, you can hit ANY one of the six strings to match up with the “rhythm orb” to match the note. The frets have metal contact points on them so when you press a string down, the string touches the fret, the fret is associated with a color, and it’s a button. You think you are playing the guitar, but you’re not. The button is now a string. Forming chords if even more tough. The damper is so tight on the strings that it does not help and limits your attempt at strumming. 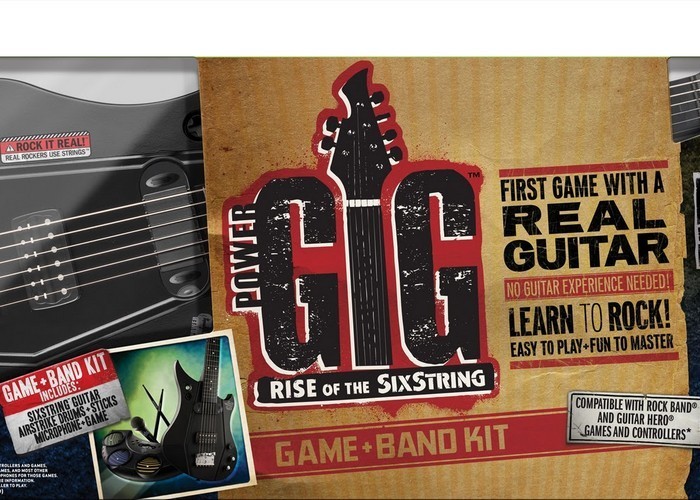 Guitar Hero actually feels more like playing the guitar than this game does. Wow.

I started playing the guitar in my bedroom and garages, not for girls, not to impress my parents or friends but for me. And I learned songs from bands I looked up to, and I learned tricks and technique from friends who cared about it as much as I did.

You get no feeling that you are actually playing the guitar from this game – none at all.

I had to think too much to play this game, there was too much going on, the visual communication on how to form a “chord” is terrible. I could honestly learn guitar faster if I wanted on YouTube than this game. The ONLY thing this game has going for it is that you can plug it into a real amp and play it. That got me to thinking, and I did, and guess what? It sucks. Big Surprise. Honestly anyone wanting to play guitar has a dream guitar or loves hanging out at local guitar shop playing something of value.

Playing the guitar and playing music is really fucking fun, this game sucks as giving you that feeling. And if you have any desire to learn guitar just watch Dave Mustaine clips on YouTube and go from there. Give me back my small guitar with buttons now. 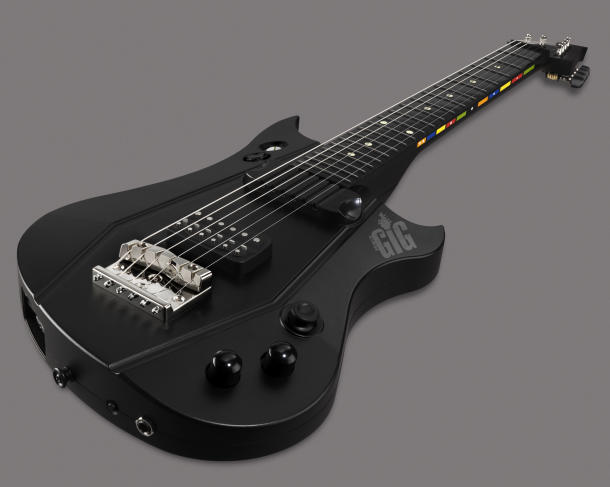 Too Close to Home: Portlandia