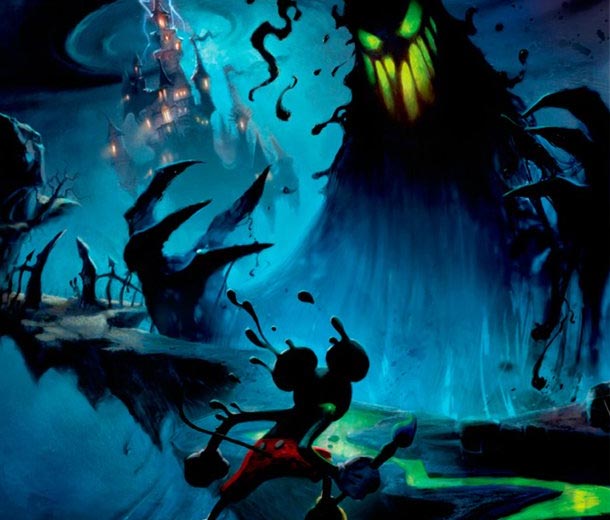 Unwinnable contributor Ebenezer Samuel had the opportunity to talk with famed videogame designer Warren Spector ahead of the launch of Epic Mickey. Among other things, they discussed Spector’s transition from Deus Ex to Disney:

“Before I got into electronic games, I was making table-top games,” Spector says. “I did a Rocky and Bullwinkle Game. I wrote my Master’s thesis on cartoons! To anyone who knows me, it’s like, well, it’s about time.

Warren Spector is a Disney fan. And with “Epic Mickey’s” release for the Nintendo Wii on Tuesday, his career has come full circle.