I retire as champion.

That’s right, Brianna K. (and the numerous other opponents I am currently locked in battle with on Words With Friends), I vanquished you handily in our first head-to-head matchup in smartphone Scrabble by playing a Q or a Z word on a Triple Letter or a Triple Word score, rendering you powerless to defeat me.

You dutifully played out the string, marching on toward the inevitable while salivating for your one light at the end of the tunnel: a rematch.

When I finally, mercifully, completed my vocabularial victory, you challenged me to that longed-for sequel – and I accepted.

Sure enough, your chance to turn the tables on me soon arrived. You didn’t let your big moment pass either, hitting the jackpot for 120 points on the word “jump.”

Then you patiently waited for my pathetic attempt at a comeback.

My run of 12-point moves that would only leave me further in your dust.

My cute little stabs at you with a pair of tweezers while I bled from the gaping hole in my chest you’d plunged out with a katana blade.

My lame, limp, lackluster last licks before I either ran out of tiles or simply conceded defeat.

You’ve been waiting for that for weeks.

Now is when I tell you you’ve been waiting in vain.

That’s because I retire as champion. 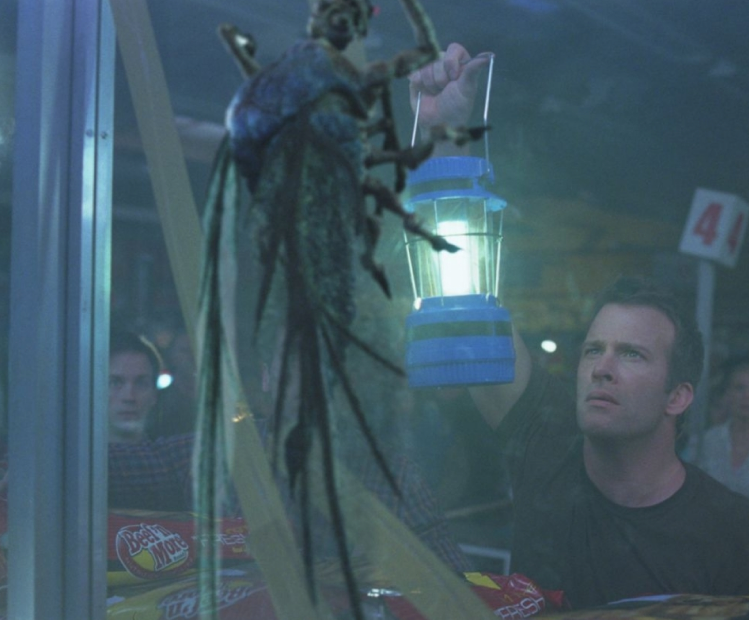 There’s nothing you can do to stop me. There’s no Words With Friends commission, no online games police department. Heck, there isn’t even an actual gameboard; there’s just our virtual match, which will forever remain incomplete. Long after mankind has ceased to exist, when the world is infested with strange bug-like creatures that survived, thrived and evolved after rising from the ashes of nuclear destruction or a catastrophic planetary event, our Words With Friends game will remain in a state of suspended animation, you leading 241-160, ahead but never victorious.

Your children and your children’s children will all have lived, loved and perished, perhaps even a thousand times over down through the centuries, but you will have never beaten me in online spelling. I, despite all your efforts, despite the staggering permutations and possibilities of the future unseen, will forever be a perfect 1-0 against you. Pure and unscathed, untouched and unblemished, wholly your superior.

I retire as champion.

Matt Marrone’s plan was perfect, pristine, unassailable. Then he logged on to Words With Friends to take a screenshot for this column and immediately was auto-resigned for lack of moves. Story of his &@&))(; life. At least follow him on Twitter @thebigm.

From Offline to Online: The Legacy of Traditional Games
Previous Post