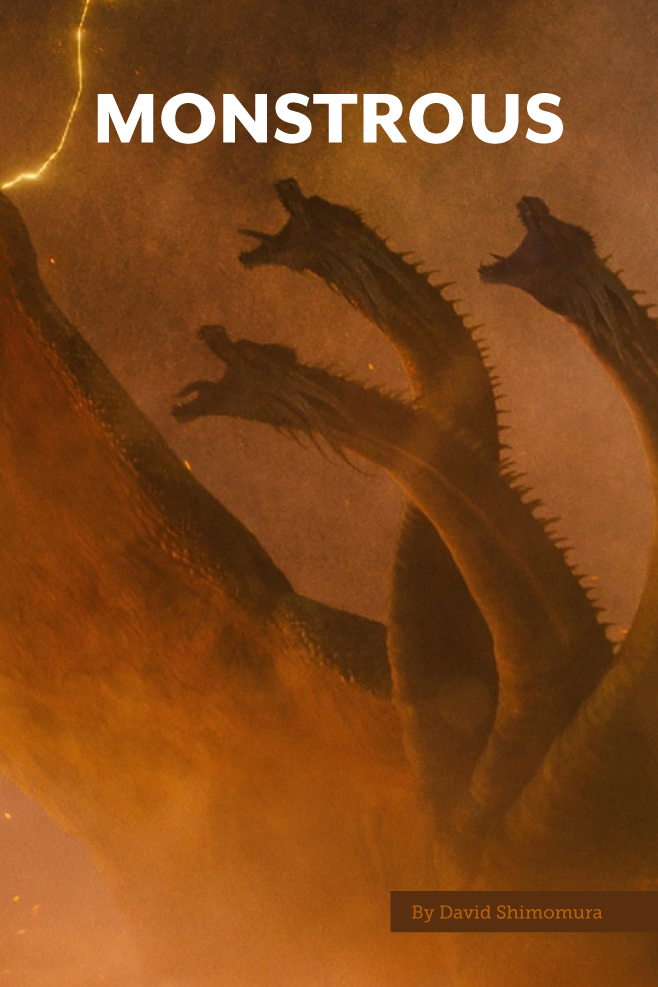 When I took the reigns at Unwinnable I had a fairly simple editorial mantra, don’t stand in the way of the writers. Let people feel comfortable to critically explore where they might with as little interference as possible. Don’t tamper, just let people guide their own discovery. But the funniest part of theme issues, something no one told me I had to do, is that people started to want more guidance.

Originally, my answer to “does this fit the theme” was to insist that people follow their own star and figure that out for themselves. Most days, I still try to say some version of this. But for this theme, for Monsters, it strangely became a greater question, what is a monster?

As initially rendered from queer/feminist theory by Brian Taylor, the Western conception of monsters have some role in upholding the hegemonic normativity of a status quo, typically as view in bodies. Upholding you say? Yes, fictively they threaten the norm and thus operate to reinforce it.

But I also think monsters, and by extensions, monstrousness implies a directionality. Greedo in Star Wars is not a monster; Greedo is a part of the status quo, a citizen of the world operating completely within its bounds. It’s not enough to have the head of a green fly, one has to challenge the fabric of society.

This non-embodied view of monsters is perhaps most apparent in the two Halloween towns. In the Disney Channel Original Movie Halloweentown we’re transported to the eponymous town where everyone is a “monster.” Except that virtually no one is a monster. In a world full of ghouls simply going about their standard midcentury style American lives they’re not just agents of the status quo, they’re all perfectly normal. Certainly, they have problems specific to their embodied forms but truly this is no different from the mundane lives of most people in most people. In a world of creatures being a creature becomes normal.

Elsewhere this is exemplified in The Nightmare Before Christmas. As this Halloween Town prepares to make Christmas this idea of the normal is foregrounded. Though the idea of Christmas is foreign to the town’s denizens, they’re trying their hardest to “make Christmas” as best they know. All of their presents are clearly inappropriate for Christmas Town but they see nothing wrong with what they’re doing. Frame of reference matters. In a world that spends all year planning an all-hands-on deck musical number being the shadow on the moon at night is par for the course. It’s not until we see the threat to Christmas and “our” world that we can truly contextualize what is happening as monstrous.

This is where the daylight between monstrous and monster are necessary. It’s easy to point to the other, the created, and say “monster.” What is more difficult is to identify the qualities that make any particular being monster-like. To behave as a monster does is, often, essentially to make one’s self into a monster.

In Godzilla: King of Monsters the titular monsters are actually a panacea to our woes. The Titans, as they are called, are the original stewards of Earth and through their presence the world will be healed. Crucially, in this world there are really only two monsters then. First, Vera Farmiga’s Dr. Emma Russell who is point blankly called a monster by her daughter. Dr. Russell’s goal is kill millions, perhaps billions, by freeing the Titans, and there is the threat. She aims to remake the world into one where the Titans are no longer dormant. But in that frame of reference, Godzilla necessarily cannot be a monster, he just is. Who is a monster is King Ghidorah, a prehistoric alien who would upend this new (or rather old) hegemony.

Perhaps reductively, true monsters have no art. Monsters, at their most base, are the threat. To have art is to have interiority. It is to have society. In a world where vampires compose music with their own values and tensions the vampires are not monsters. They may certainly still be villains or otherwise antagonistic, but they aren’t monsters. They’re simply beings in that world. King Ghidorah has personality but we’re never able to know there’s any kind of productivity (this itself is a representation of the hegemonic, Western status quo I view as normal.)

But beautifully, you’ll find all sorts of other theories of monstrous, monstrosity, and, most basically, the other, in this issue. I’d like to think that’s because I’ve done little enough to stand in anyone’s way. But importantly, in creating this issue it became necessary for me to have a firm, well thought out definition for what is a monster. Even if I had to be pushed to articulate it. But monsters, necessarily, cannot be “bad.” Instead, like many horrors, the true monsters are dark reflections of our anxieties and stresses. They are the coagulated, coalesced transgressions made manifest. They are the scapegoat returned.

And we should welcome them with open arms because without their threat we’d have no chance to examine and alter our frame of reference and escape the hegemonic normativity of the status quo that pushes such beings to the fringes. Yes, to be monstrous is to be outcast but to be a monster is to be an agent of change as well. 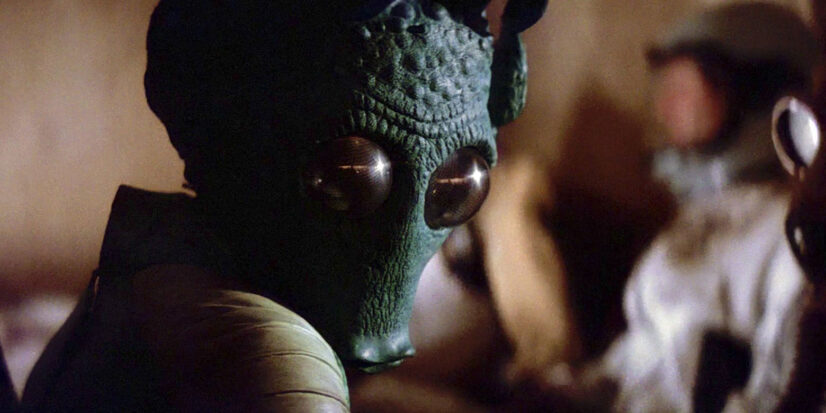