Well, it’s August and boy is it hot!

How hot is it?

So hot that you climate change denying assholes can yeet right off into the sun. 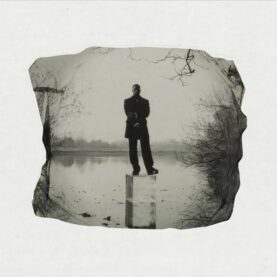 UK R&B isn’t something that normally creeps onto my radar, and to be honest, I can’t really remember why Lil Silva popped onto my list of stuff to listen to, but I’m sure glad it did. R&B maybe doesn’t quite capture everything that is happening in the album either, as Silva draws from grime, dubstep, house, etc . . . The eclectic European sensibilities really shine through on this, but I also hear a lot of The Weeknd in here, and a little bit of that Frankie O, so for now, I’m going to throw Silva into that ever-growing basket of alt-R&B artists that are really making new and interesting sounds. Yesterday is Heavy is a complex album with thoughtful lyrics, beautiful vocals, deep grooves, and rich textures. A real treat for your ears! 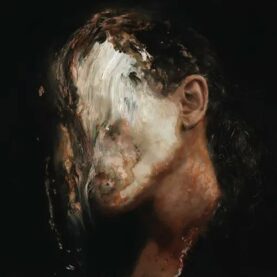 I remember putting 070 Shake’s last album, Modus Vivendi, on my list of things to listen to back in 2020, but apparently it slipped through the cracks. Now, having listened through Shake’s second studio album, You Can’t Kill Me, I can’t believe I missed it. Once you hear her production, you won’t be surprised to learn she’s on Kanye’s GOOD Music label and worked on some of his projects during the Wyoming session in 2018, but she’s successfully taken the best person of late-era Ye and excised the bullshit. You can also hear the clear Kid Cudi influence on her lyrics, focusing on introspective themes, often over synth-heavy beats and booming drums.  But Shake is in her own lane, leaving her mentors behind her and leading the way into an exciting new avenue. 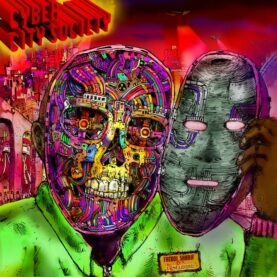 It’s always fun to see the experiments of one artist pay off years later with a new artist, and even cooler to see it happen for two generations. Don’t get me wrong – Fatboi Sharif’s new album stands by itself, but it feels like part of a generational project. It inherits a lineage that stems from the work of the GOAT, MF DOOM. DOOM’s obscure samples that blended comics, multiple personalities and real life with hazy clouds of blunt smoke challenges the gangsta rap that dominated the late-90s, early 00s hip hop scene. Then, nearly a decade later, Flying Lotus broke the mold again with his Captain Murphy project, stealthily leaking out two albums that sampled Marshall Applewhite’s monologues from Heaven’s Gate. Now, the feeling of someone striking out into this style is here again. Cyber City Society is an esoteric, lyrically complex project tapping into psychedelic multitudes. Plus, that artwork! 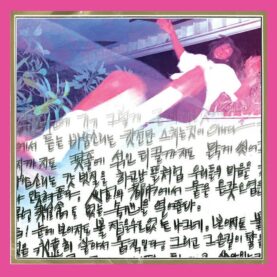 As someone with a pretty decent case of misophonia (“when repeated sounds can become so annoying that you feel enraged, triggered by specific sounds like eating, breathing, typing and coughing”), I think I should probably hate this album. On ISTHISFORREAL?, the Koreatown Oddity devotes two tracks to the condition, talking about how he loves triggering his partner who suffers from the same problem as me. And yes, the second track does suck, but the LA-based rapper makes up for it with the rest of the album, full of intricate word-play, considerate lyrics and unique beats full of obscure samples and weird sounds. And yes, they are weird and normally, these sounds would be driving me up a wall, but for some reason (unlike someone eating pretzels on the mic while playing an RPG), when packaged together with a talented rapper, the odd production doesn’t end up bothering me. In fact, I think I kind of like it! 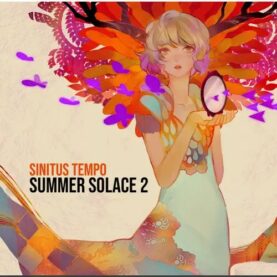 Summer Solace 2 is a perfect instrumental album for someone who loves winter and is living through the hottest summer of their life, so far. Sinitus Tempo’s clean break beats and smooth strings open up into jazzy pianos and dusty maracas, leaving a melancholic vibe. There seems to be something looming about the record, something ominous lurking in the background. Is this a swan song to the cold? An album for us to listen to in the coming perma-summer and take solace in? Maybe it’s not that drastic of a tone, and there are certainly some more uplifting beats across it. Maybe I’m just getting tired of the heat. Don’t be surprised if, as the world is melting in 25 years, this is the soundtrack playing across the dying speakers in the last functioning elevator. I, for one, wouldn’t mind if it were.

The More the Merrier: Two Robin Hoods from Hammer Films