You all probably know how much I absolutely love She-Ra and the Princesses of Power by now. I mean I never shut up about it, so, obviously. It’s a great show with great characters and great so on and great so forth. It’s also full of important messages that are likely obvious to most everyone that isn’t part of the intended audience (kids), but even pseudo-adults like myself might learn a thing or two from it. Because here’s the thing: this show actually helped me understand and address a massive part of my pandemic anxiety.

Like most people who get paid to write about videogames and videogame-adjacent stuff online, I had a day job. Specifically, I worked as a doorman in a combination office/residential building. And two of said offices were medical in nature.

I’m assuming you can tell where I’m going with this and yeah, I did have to act as the mask mandate enforcer for the entire building for the past year. It’s actually even more miserable than it sounds for reasons too long to list here, but the point is my job was the primary reason for why I was on the verge of a mental breakdown on more than one occasion during the past ~12 months. It was horrible – practically torturous, and I’m not even being hyperbolic when I say that – but I also felt trapped there because it was our primary source of income (and also health insurance).

So how does She-Ra fit into all of this?

Okay, so, as I’ve said multiple times, I absolutely love this show. And as with most shows I absolutely love, I really enjoy sharing them with other people and watching strangers on YouTube watch them for the first time. I don’t think I’ll ever get tired of seeing people fall in love with something I’ve also fallen in love with. Anyway, while I was watching one of these reactions it got to a specific moment of the two-part finale that I won’t spoil, and I got hit in the chest with probably my favorite line in the show:

“You’re worth more than what you can give to other people. You deserve love, too.” 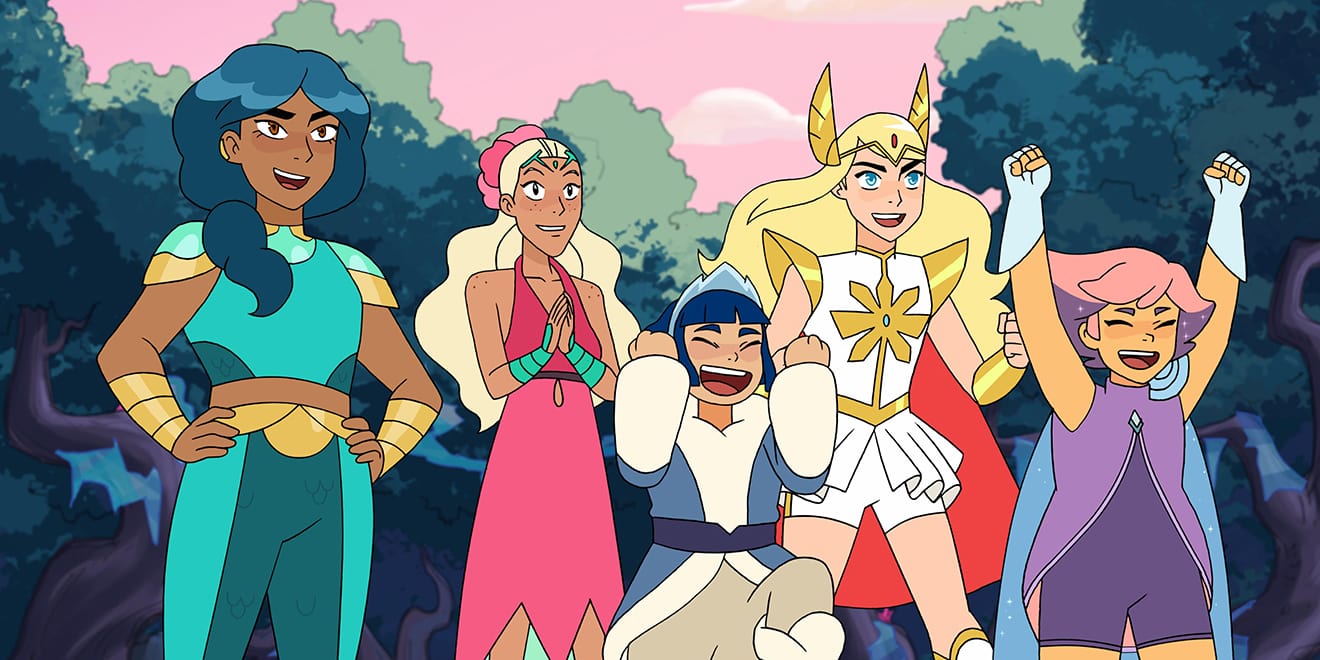 Within the context of the show, it has nothing to do with being the most miserable I’ve ever been in my entire life at a job, but that was the line that finally made something important click in my brain: sometimes I need to think about myself first, and that’s okay.

I had been thinking of trying to find a new (and remote) job for some time, but my fear of somehow losing that stable paycheck (and health insurance) coupled with the hopelessness of feeling trapped was holding me back. This gave me the push I needed to finally start looking for something better – because life’s too short for me to suffer for the sake of a job that doesn’t respect or care about me. It’s too short for me to put up with misery simply because I’m nervous about putting myself out there, too.

Now here I am several months later with a new job that’s much better for my mental health (i.e., not a problem at all), is remote and actually pays better than the job that I was literally suffering for. I cannot overstate how much happier I am now, and while She-Ra isn’t solely responsible for the change (hi Diana and Rob L.!), it is responsible for helping me figure out what I really needed. It helped me learn to look out for myself sometimes.

She-ra, She-Ra and the Princesses of Power