Holy crap there are a lot of really good TV shows out there, right? Unfortunately there are also a lot of really good shows that ended up being not really good when, due to studio mandates or popularity-based greed (also due to studio mandates), they end up being forced to drag on way past their intended and/or optimal metaphorical shelf dates. And that really fucking sucks, honestly. Because here’s the thing: with very few exceptions it’s much better to let a story with a planned beginning, middle and end run its course. And to be clear, I’m talking about shows being good, not necessarily successful (because there’s a lot of crap that’s still popular even though it’s crap).

To acknowledge some exceptions first, just to get them out of the way, there are indeed some shows that can more or less continue in perpetuity without much trouble so long as the writers can keep things interesting. Doctor Who in particular comes to mind since it’s pretty much designed to run forever by its very structure (that of a time/space traveling nigh-immortal alien who “regenerates” every so often so the show can pretty much always bring in new actors and visit any locations one can imagine without things feeling out of place). Though to be fair a lot of other BBC television benefits greatly from usually having a set number of seasons.

Futurama didn’t last forever, despite my hopes, but could also work for an extended period of time what with the Planet Express crew being able to visit new planets whenever the plot called for it. Also it was set 1000 years in the future (really more like several hundred trillion years if you want to get final season technical about it). But my point is the show has to account for either no ending or a fuck-ton of seasons in its plot and structure if it wants to avoid becoming a turd that overstays its welcome. 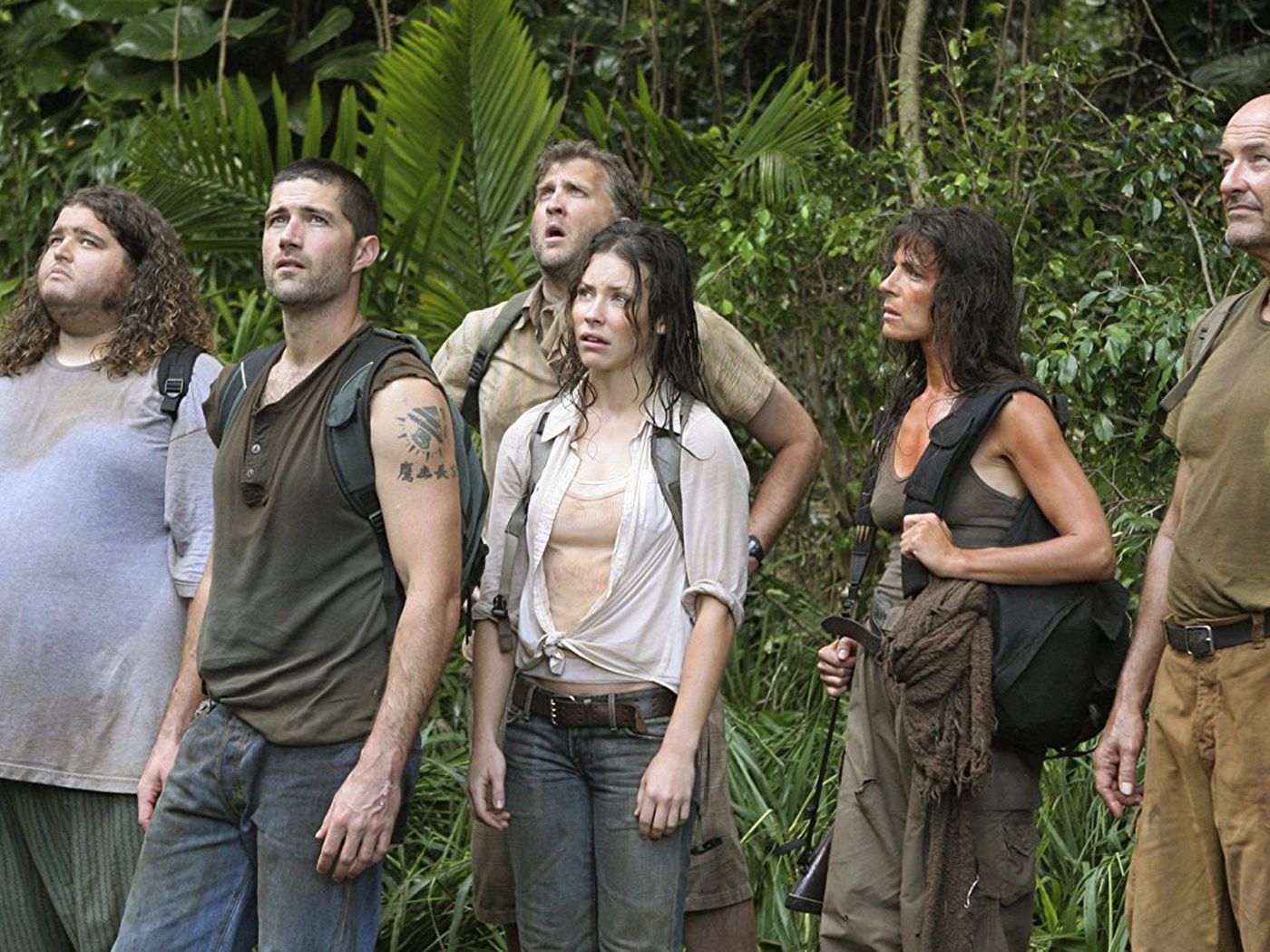 So when I talk about shows overstaying their welcome, well, remember Lost? Remember how it was a huge deal when it first aired, and then it kinda started to get weird and shitty? Yeah, that’s because the show was intended to run for five seasons, but it was so ungodly popular that the network wanted a sixth season. So the production had to scramble to stretch some plot elements and mysteries out even longer, as well as (I’d assume) come up with some filler just to make it to the end. Not that this is a huge secret at this point but just imagine how much better it could have been if it was allowed to just, like, end. Also there’s The Simpsons, which has been a dull mess ever since “The Computer Wore Menace Shoes” (season 12, episode six). What’s funny is as I was looking up the exact episode title I was thinking “Oh, season 12, so it wasn’t crap for as long as I thought” but this episode aired almost 20 years ago. And this is to say nothing of the weird reactionary shit show America’s former favorite family has become over the past several (but more recent) years.

I do understand a soulless TV corporation’s desire to keep milking their cash cows despite the creators’ intentions, because businesses gotta business, but there are so many shows that have clearly benefited from being allowed to run their course. To pull from the well I’ve been pulling from a lot lately, there’s Avatar: The Last Airbender. I also think The Legend of Korra is great but that one had a load of production issues thanks to Nickelodeon being super wishy-washy during production so the fact that it wasn’t terrible is a fucking miracle. Anyway we also have She-Ra and the Princesses of Power, which told the story it wanted to in the number of seasons it wanted to and was all the better for it. Even extending this idea to anime you’ve got excellent series like Trigun, then there’s the obnoxious “there are no real stakes so who cares?” clusterfuck that is Bleach.

Look, I don’t presume that I know better than people who actually make TV for a living. Hell, I can barely slap together a coherent 500-1000 word rant once per month. But I do know that creative endeavors almost always benefit more from the people that make them being allowed to decide when they’re done than they do from an uncaring studio executive trying to squeeze blood from a stone.

Rob Rich has loved videogames since the 80s and has the good fortune to be able to write about them. Catch his rants on Twitter at @RobsteinOne.

Endings, Lost, She-Ra and the Princesses of Power

When the Tiger Came Down the Mountain

I’m Slowly Cracking Under the Weight of Tap Sports Baseball