On a recent trip to the thrift store, I discovered a book of videogame cheat codes from 2005. I don’t remember the last time I’ve ever used a cheat code in a game, but I haven’t stopped thinking about that book ever since. There’s something weirdly fascinating about pop culture artifacts that aren’t old enough to be retro but are old enough that a middle school kid might not recognize them. Considering cheat codes haven’t been prominent since the era of getting free AOL on a CD, they fit that bill.

Are cheat codes dead though? Like, last nail in the coffin gone? And if so, what led developers to stop implementing them and players to stop seeking them out? These questions have been rattling around in my brain ever since (clearly there are lots of important things happening in there), and so I went down a Google-fueled rabbit hole of nostalgia in search of answers, instead of doing literally anything of actual importance.

At least it turns out I’m not the first person curious to know what happened to the lost art of pressing secret button combinations to unlock hidden stuff. Some of the answers are obvious, and at this point, could be considered common knowledge (at least to people who are not giant ignoramuses like myself). As David L. Craddock writes in a well-researched piece for Vice, programmers would place codes in games to help themselves during development, making it easier to skip around levels to test their work. They often left them in final versions of games because removing them in the final stages of development could cause all sorts of unexpected game-breaking bugs.

Players would stumble on codes though, whether by accident or clever hackery, and pass along what they found to print videogame magazines or post them on early online forums. Eventually publishers started sending codes to the media, with the stipulation that outlets would wait a few months until after a game’s release date to publish them, helping to extend the title’s press cycle. Or you could buy books full of codes, like the one my dad bought me after school one day in first grade, promising it’d help us finally beat Teenage Mutant Ninja Turtles (it didn’t, because that godless game is impossible).

Cheat codes were such a part of games culture in the 1990s that it was unthinkable to believe they’d one day disappear without something else taking their place. When my family found a Game Genie on clearance at a K-Mart in the middle of that decade, I felt like we had stumbled on something close to actual magic. A lot of 8-bit NES titles were hard enough that I’d never see more than 50% of a given game without some sort of help, and finally, I got to see the endings for games I couldn’t otherwise complete. 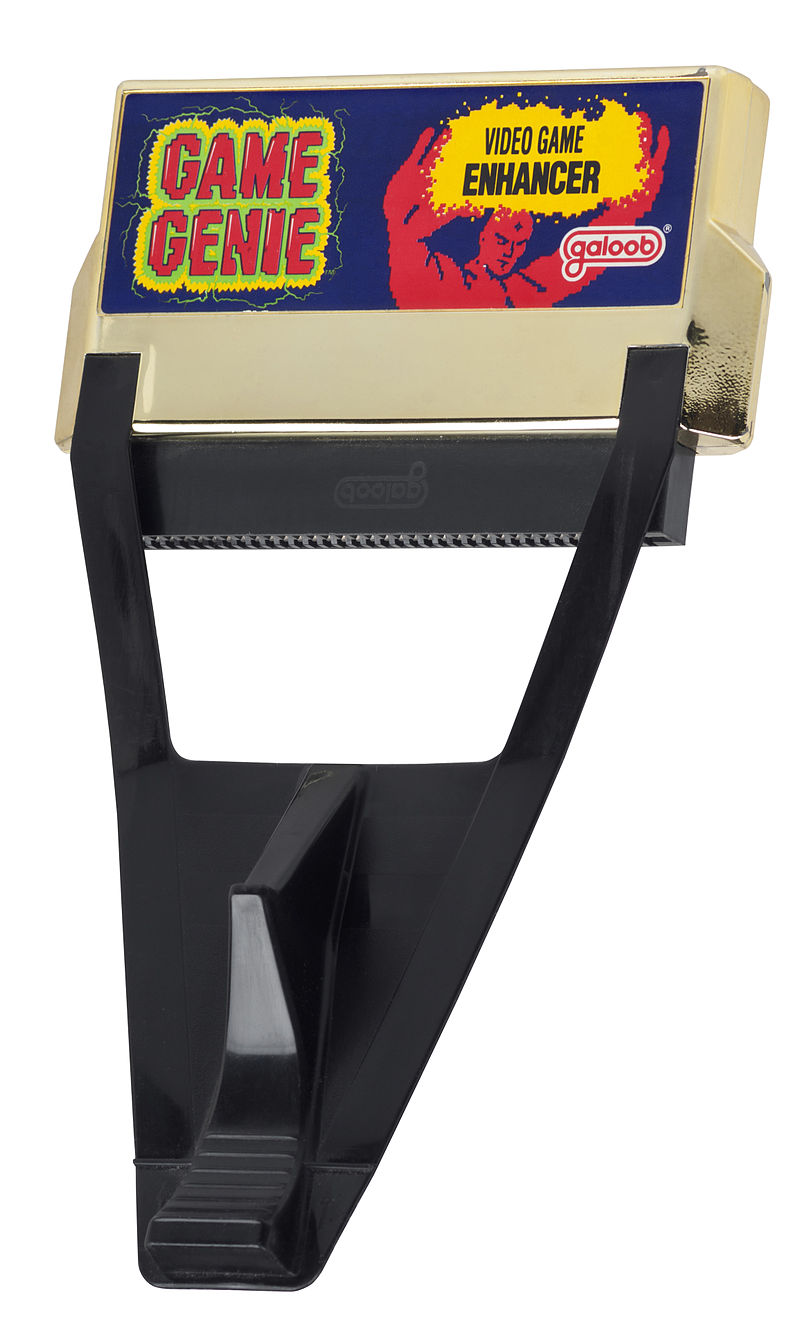 When I got a little older and upgraded from the NES and SNES to an original PlayStation, I’d sometimes spend hours trying to find cheats and secrets in my games, hoping I could get them published in GamePro or Expert Gamer. I had big goals of seeing my name in print (and for better or worse, that hasn’t changed). While I never did get any of my discoveries published (which were few and mostly minor), this pursuit did keep me busy.

One of my favorite games from that era – partially for this reason – was the semi-obscure side-scroller SkullMonkeys. Its detailed claymation aesthetic and sense of humor drew me to it, but eventually, I hit a point where I couldn’t proceed (games that take too much quick-twitch dexterity have never been my strong suit). This was a bummer because I loved the game’s worlds and wanted to see as much as possible.

Fortunately, a gaming magazine (I think it was EGM2) happened to publish a ton of passwords (the game used actual passwords you’d have to write down rather than memory card saves) that would let you skip around the game, landing in different levels with different numbers of lives. I quickly figured out that randomly mashing buttons on the password entry screen would usually yield a functional password within a minute or two. While this was an exploitable loophole in an easily hackable save system rather than cheat codes in the traditional sense, it served the same purpose of making more of the game accessible.

Part of the reason cheat codes have become less prevalent is as simple as players not wanting them anymore, preferring achievements and trophies versus hacks and shortcuts. We could probably lump speed running into this conversation too; more people would rather find interesting ways to break games to finish them fast than hunt down button combinations left behind by busy developers. Games are about competition and cooperation now, more so than solo displays of skill.

On the flipside though, I’d argue what’s put the final nail in the cheat code coffin could be story modes. While I don’t always like to breeze through games, more and more I’ve been leaning on story mode options just so I can see a game in full, challenge and mechanics be damned. If games are designed to allow us to see everything we paid for, then what’s the purpose of cheating your way through to the end? Skipping through a portion of the narrative would break the experience and not in a way that’d be satisfying.

So, while there are plenty of practical reasons for cheat codes to have lost their prominence, it still feels weird how they slid into the dustbin of history without me really noticing. In fact, if I hadn’t stumbled upon a physical book of cheat codes, it’s possible nothing would have ever made me think about them again. Even in an era where every piece of 80s and 90s nostalgia has been mined for all its worth, cheat codes have still somehow slipped the notice of the indie scene (though it seems like there’s an opportunity for someone out there to bring them back).

RIP cheat codes. I didn’t realize you were gone until it was too late, but if I had known you weren’t long for this world, maybe I would have savored your magic with just a little more appreciation.

In Videogames, Everybody’s Working for the Weekend
Previous Post

Model_Interference the Aisha from Neopets