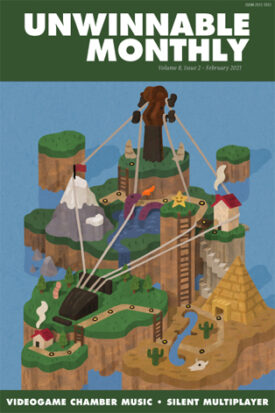 G’day dear readers! Time to get your surfboard and your barbeque as we go down under!

Since this issue is coming out around Valentine’s day, I thought I’d delve into my repertoire of Trash TV and talk about a show from a genre that I like to call “Are the Straights Okay?” The premise of this particular show is simple, a range of people looking for love are paired via a “scientific process,” then see each other for the first time at their wedding. After the ceremony, we follow the couple in married life as they get to know each other and decide whether they want to stay married. The majority of this is played straight (pun intended), with swelling music wanting you to buy into the grand romance of it all, but what makes the show really entertaining is seeing these clashes of personality and the drama which ensues.

The first thing to talk about with this show is the framing of the “social experiment.” Three experts, usually neuroscientists and “relationship experts,” choose who should be paired up. Throughout the show, they give justifications for their decisions, often based on shared things like traditional values (read: patriarchal values) and the desire for a family. Or perhaps they think two starkly different personalities will complement each other. Of course, the unsaid part is that with several couples there is clearly an entertainment aspect to it that has nothing to do with love – but that’s to be expected. Throughout the show these “experts” make repeated assessments of where the couples are at, talking about their sexual and romantic chemistry, their personalities, their intimacy, all in very strict (quasi-) scientific language.

In spite of the status and language which they flaunt, very few of these observations are particularly insightful and none of them feel like they’re made more incisive by the scientific framing. So instead, this loose facade of science present throughout the series actually says more about the prevailing ideology behind the show than the relationships of the couples. It’s the embodiment of a post-Enlightenment Western perspective through which all things can and should be categorized and measured “rationally.” Everyday assumptions about what makes people click get crystalized as biblical truths coming from the mouth of the all-powerful but ever-ambiguous “Science” – not even something as ephemeral as love can escape its microscope. Through that facade, the practice of arranged marriage, which communities from the global South are frequently demonized for, becomes a revolutionary pursuit of love. 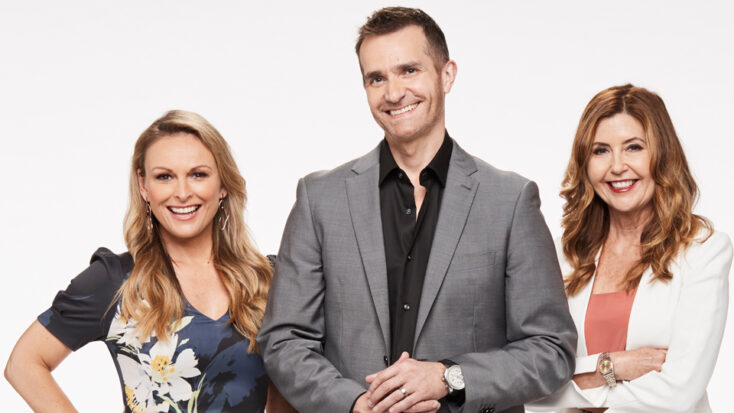 Despite that scientific method and deeply Western framing, the show only really works (on its own terms) if it has that veneer of transgression – as most reality TV does. However, this show is revolutionary in the same way as Ricky Gervais is. The challenge it poses to the established order is entirely aesthetic. It’s nothing more than another display for the court.

You can see that in who gets cast. Despite the show being about anyone finding love, this feels more like the cast for a (non-American) season of Big Brother. Half the cast are hot in a lowest common denominator way, abs, shiny white teeth, thin waists, large busts and more. The other half is still very much above average (by conventional standards) with one or two people “below” that thrown in for good measure. Almost nobody on the show is fat, and when that is the case, they’re set up to fail by the producers and never get the sweeping romantic presentation that the others do. Also, there is rarely a (visibly) disabled person, and if there is then that forcibly becomes the center of their emotional drama in a way that feels incredibly forced. These people also tend to fall within the realm of “presentable disabilities” which are comfortable for abled people to process. People of color are also few and far between, they’re usually white-passing/light-skinned and their storylines almost always centering around their “overbearing families.” Everything falls within the hegemonic ideas of what attractiveness looks like. Evidently, in a white supremacist settler-colonial state, those “ideals” lean in a particular direction and, despite the “transgressive” framing, those ideals are slavishly adhered to.

Married at First Sight: Australia presents us with no (openly) queer/trans people, but more importantly presents us with no queerness at all. Michael Warner defines queerness as “whatever is at odds with the normal, the legitimate, the dominant.” The distinction here is essential because it’s not hard to imagine a world in which the show brings in individuals who are queer, then forces them into heteronormative molds – subsuming them into “the dominant.” When the “experts” talk about love, it’s almost always defined in the bio-essentialist terms (often using the junk science of evolutionary psychology). Men™ and Women™ act in specific predictable ways depending on their gender, or to be more specific about what they usually mean here – depending on their genitals. It also makes no meaningful space for the possibility of people having a perspective on life which doesn’t involve the very specific Western model of the sacred nuclear family, and if you’re not in a heterosexual monogamous marriage by about 40 then you’re presented as a curiosity. For a show that is so wedded to the language of experimentation, it is still really uninterested in exploring beyond the calcified norms. 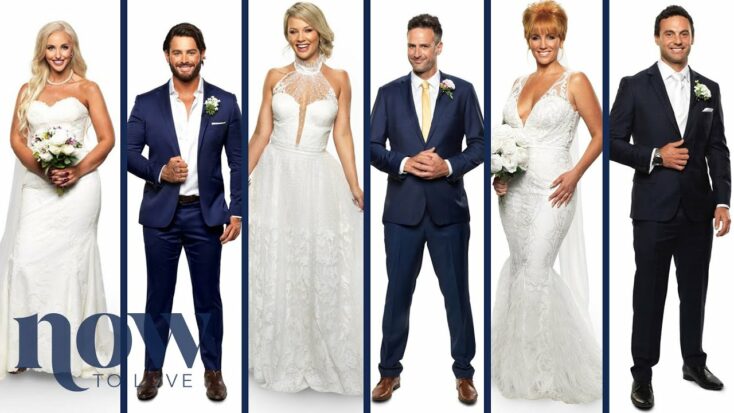 “Modern Dating Is Hell” the show proclaims. But then it doesn’t talk about how our work is extending further and further into our leisure time. Or the stress of having to continue to function as the planet burns. Or the way cishetero-patriachy makes basic romantic interaction fraught and dangerous – especially for those it places at the bottom of the food chain. Instead, we are presented with a solution which is rooted in the systems which created the issues in the first place.

This is by no means unique Married at First Sight. A lot of things use the language of transgression while sitting firmly in the hegemonic ideology. From prestige TV, to indie films to political platforms we are so often fed a radicalism which is entirely aesthetic. We can absolutely enjoy these things, it would be ridiculous for me to pretend that I don’t enjoy watching these people be messy. But I would say we need to simultaneously engage with things that move beyond, that stop dancing in the king’s court and start plotting to burn his palace down.

The jester is no fool. He knows who pays for his food and lodgings. He knows whose axe looms over his neck. He knows who owns him. So, if beneath those bells and that strange cap, a revolutionary thought sprouts, he nips it, swiftly as it came. Then he continues to play his vapid tune, prodding and poking but never drawing blood. A magnificent show of brinkmanship, for us (the courtiers), but really for his King. 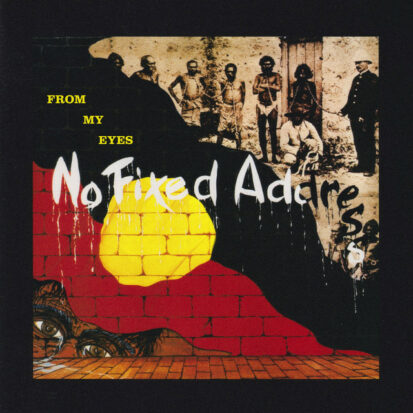 Founded in 1979, No Fixed Address was an Australian band that mixed reggae sounds with aboriginal instrumentation – most notably the didgeridoo. Much like the artists that they drew inspiration from, their music mixes good vibes that you could easily party to with sharp political messages. Following that same tradition, there is an affirmation of the oppressed’s resilience and finding collective strength through music.

You can’t change the rhythm of my soul

You can’t tell me just what to do

You can’t break my bones by putting me down,

Or taking the things that belong to me

The most powerful song on their album “From My Eyes” is We Have Survived, which asserts the continued existence of the indigenous people in Australia.

All the years has just passed me by

I’ve been hassled by the cops nearly all my life

People trying to keep me so blind

But I can see what’s going on in my mind

Settler colonialism necessitates a genocide, whether material or cultural, of the indigenous people for it to achieve its objectives. Families, deities, culture, language, all these must be sublimated into the colonial core, or burned to ash. So to continue to survive, not only as people, but as indigenous people proud of their identity, declares that the settler colonial project has not fully won. For the colonized each note, each strum, each breath is a battle won.

‘Cause we have survived the white man’s world

And the horror and the torment of it all

We have survived the white man’s world

And you know, you can’t change that

From My Eyes, Married at First Sight: Australia

Cyberpunkland and the Full Service Dystopia Simulator of Tomorrow, Today