The loudest barks on the internet want you to believe that games are just graphics, sound, play and systems. Yet even if these clay-cast consumerists don’t take the time for a little introspection, videogame experiences never take place in a vacuum. Given that you’re joining us here on the good ship Unwinnable, there’s obviously an audience for writing and creative engagement with videogames that goes beyond an arbitrary five-point scale.

Used to be there was a solid publication for every niche interest. Before the data giants monopolized advertising’s already flawed model, success wasn’t measured purely by cancerous growth. Small outlets could thrive on the readership of a modest coterie, and while the majority of “games journalism” was closer to mere glossy product catalogs often operated by the companies they covered, zines and then blogs filled the critical gap, for videogames writing in particular.

There’s increasingly less money in it, of course, our work-life balance being totally obliterated in this capitalist hellscape melting down around us by the minute. But there are those of us who are compelled to find the time to investigate just what goes on with the fireworks in our brains when we’re locked into this stuff. And after reading Breakout: Pilgrim in the Microverse, it’s clear that this has long been the case.

Boss Fight Books, working on some hot tips of friends and former authors, have republished David Sudnow’s 1983 freeform treatise on attempting to master a forebear to Alleyway and Arkanoid and thousands of brick-breaking clones since, and it’s a fascinating read. As the foreword gets into, this is considered a minor work of Sudnow’s, an interesting polymath in his own right, and this book came and went to a mixed and befuddled reaction. A tenured sociologist and academic, he also redefined the way piano and music was taught altogether, focusing on songs before theory and helping thousands across the world break into the instrument at all levels and ages. 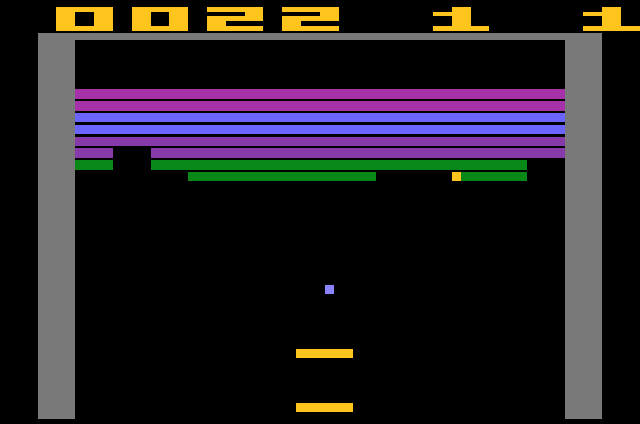 On top of those accomplishments, he wrote an entire book about a videogame, a rudimentary game by our standards, in a way that wasn’t really replicated in longform for another decade-plus. Contrary to most published material on individual games (until the past decade or so), Pilgrim in the Microverse is not a guide on how to play Breakout. While Sudnow dives deep enough to visit the offices of Atari in his obsession to crack the rhythms of the slams, the blocks, the bleeps and his paddle, the book doesn’t spill over with cheats or codes or even usable strategies for the reader to incorporate into her own play. This book is a document of Sudnow’s obsessive process, a journal of the hours paid in service of playing the game in a subjectively perceived ideal manner, and then switching that up in an almost flippant reversal to enjoy the game on its own terms and finding a sweet spot in the middle. In his own words: “Here I go drifting from the game again, trying to make pretty geometric figures with the thing instead of submitting to the contest.”

Unsurprisingly, Sudnow often looks to music as a major reference point for his Breakout play, though I don’t think this is mere coincidence, particularly with this title, as the game’s completely without context or narrative framing as a motivation. Breaking these blocks is a sport, and the more one practices the more they’re able to intuit, live in their peripheral vision, think ahead of the ball. Each round becomes a performance for the self, not just pushing your own limits but engaging in creative problem solving, whether it’s getting locked up in a corner with just a couple bricks to go or working through randomized serve directions. Sudnow lays out in spiraling thought and prose just how his time spent playing Breakout is more than just twitchy dopamine delivery through the fingers, but more like “Supercerebral crystal clear Silicon Valley eye jazz.” 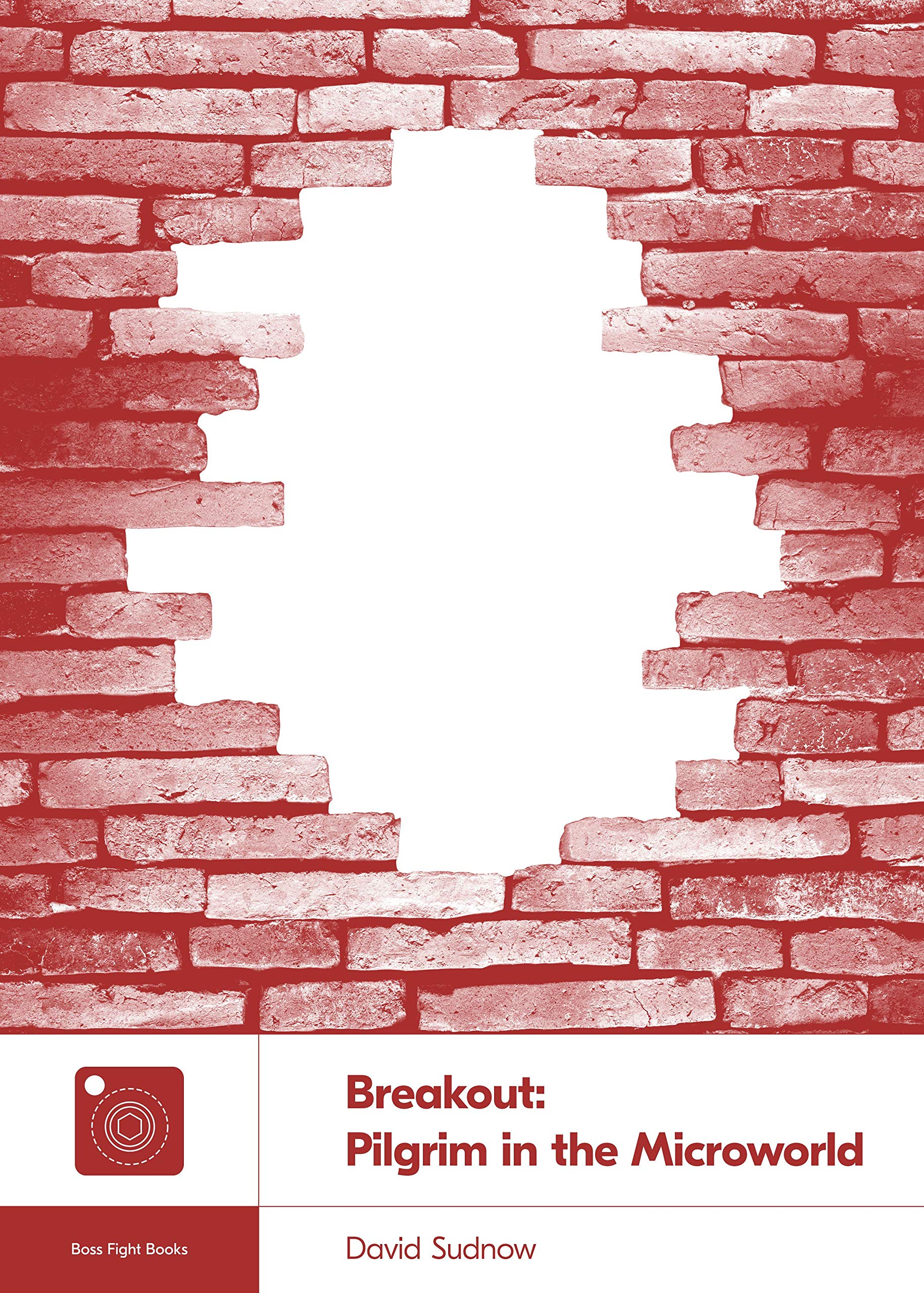 Videogames are as closely related to playing music as they are to cinematic engagement. Sudnow describes learning the paddle controller, getting a feel for reading the screen, and playing around the ball. And like jazz, improv is key—delight, satisfaction, dare I say even fun all sprinkle in as a result of how we react to those unanticipated but practiced-for moments.

It’s 1983 though, and while Sudnow was invested enough to go all in on an Atari and a TV after a single night with Defender, the idea of videogames as a serious endeavor was as unstable as it’s ever been (not that this hobby is on much more solid footing today). He asks himself “What am I doing? / Is it a game, puzzle, electronic pencil and paper, learning device, ‘brown study’ kit, new form of worry beads, childish toy, the perceptual psychologist’s most perfect incongruity tool, or a first immature token for what could one day be a significant means of rationalized artistic expression?” Seems to be that games have been and continue to serve all these functions in one way or another, or at tandem, as a duet between both the programmers with their stated goals and the players who play along or at their own whim.

Breakout: Pilgrim in the Microworld is a fascinating text and one of the the strongest entries Boss Fight has brought to the bookshelf so far. Sudnow does get a little windy, and there’s some sag in the middle that might clearly have benefited from an editor or even just contemporary who was operating on his level, though it’s hard to even conceive of another person at the time taking this or any other game as seriously as a player. We’re lucky today to have so many small publications and communities dissecting a bevy of content in every flavor and flash, but in many ways we’re still reaching the level of wisdom earned via the life Sudnow lived. Musicality, performance, the controller as instrument, the perspective of our individual lives—these are ideas inherent in videogames, and there’s no universal experience or rating for these things, and to argue for such is an immense failure of imagination.