Tomb Mold have been interesting for a while but their scratchy, thin production never clicked with me. Since all metal subgenres are virtually identical on a compositional level, production is 90% of the appeal. That’s a fact; you don’t need to press me on it. Every metalhead has a certain sound they like; for death metal, I gravitate toward the kind of squishy, dense (spongy?) guitars and fat, woody drums that are all over Manor of Infinite Forms. Short version: These tortured Torontonians have nailed it. Not only is their band named after a Bloodborne item, and they have songs called “Abysswalker” and “Valley of Defilement,” but the record is good too. RIYL that special headbanging magic. Perfect swamp-summer music.

This isn’t a metal record but it is by a metal band, and some of the guitars are tuned down, thus qualifying it for this list. Thou are relentlessly good and, while Inconsolable is undeniably minor (as far as metal band-gone-quiet it is not on the level of Opeth’s Damnation or, sorry HATERS, My Dying Bride’s Evinta), it still packs a couple of killer slowcore tracks. Opener “The Unspeakable Oath” is an Alice in Chains thing, Thou love their Greats Of Grunge, and it’s fine as far as that goes – “The Hammer,” “Fallow State” and “Into the Scourge Pit” are where the heat is. I’m not sure who’s singing on this record, it’s mostly women, but their voices are beautifully textured and accompanied. 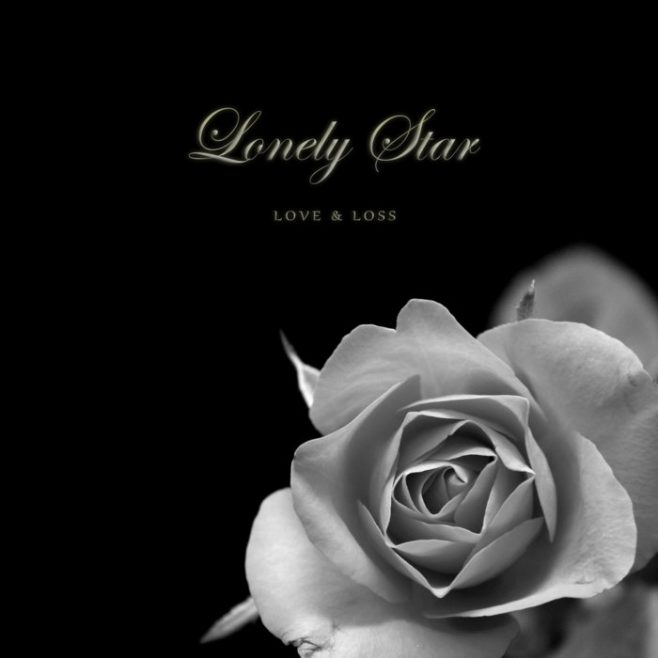 Lonely Star is a one-woman band from New York who no one talks about and that’s a shame. She’s been putting out warm-toned black metal for a few years now, the stuff that gets major critical backing if it’s by Deafheaven and/or produced by Jack Shirley. The drums on Love & Loss are programmed, the vocals are an unintelligible wind-shear screech and the riffs are buzzing, simple progressions often backed up by gentle synth pads. It carries itself with sad dignity; you don’t put together a record like this by yourself if you don’t genuinely care about it.

Svalbard – It’s Hard to Have Hope

Yes bitch!!! It’s about time! This is Svalbard’s second LP and it is a wonderful refinement of their gut-punching post-hardcore. The lyrics and vocals from Serena Cherry are impassioned and cutting; “For the Sake of the Breed” may be the first fire-breathing pro-dog adoption hardcore anthem. All over It’s Hard to Have Hope, the band’s signature guitar attack finds new ways to combine relentless rhythms with upper-register melodies that land halfway between post- and black-metal. I mean the breakdowns on this record are straight-up emotional. I don’t know why Svalbard’s particular way of breaking out of blasts into a half-time riff hits me so hard but look. It does! The blunt leftist sloganeering adds fuel to the fire, but with music this lethal you could really be screaming about anything. 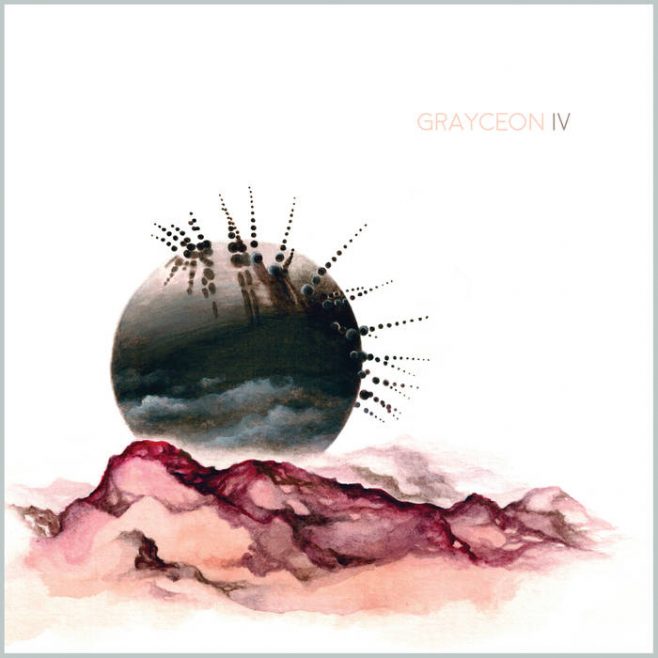 Last but not least is the return of Grayceon, who are a cello, guitar and drums trio from San Francisco. Their last record, All We Destroy, came out way back in 2011. This one is better, overall, in no small part thanks to Jack Shirley’s detailed production. I know I dinged him earlier but . . . this is good. Standout tracks include “Let It Go,” where Jackie Perez Gratz’s cello growls out long low lines under watery guitar and gentle melodies, and “Dreamers,” which fires off every knotty thrash riff in the band’s arsenal. Grayceon’s music is deft and technical, and Shirley’s production allows the nuances to come through. Far from being a soulless prog workout, IV is a gorgeous record filled with expressive, pretty timbres unusual to metal.