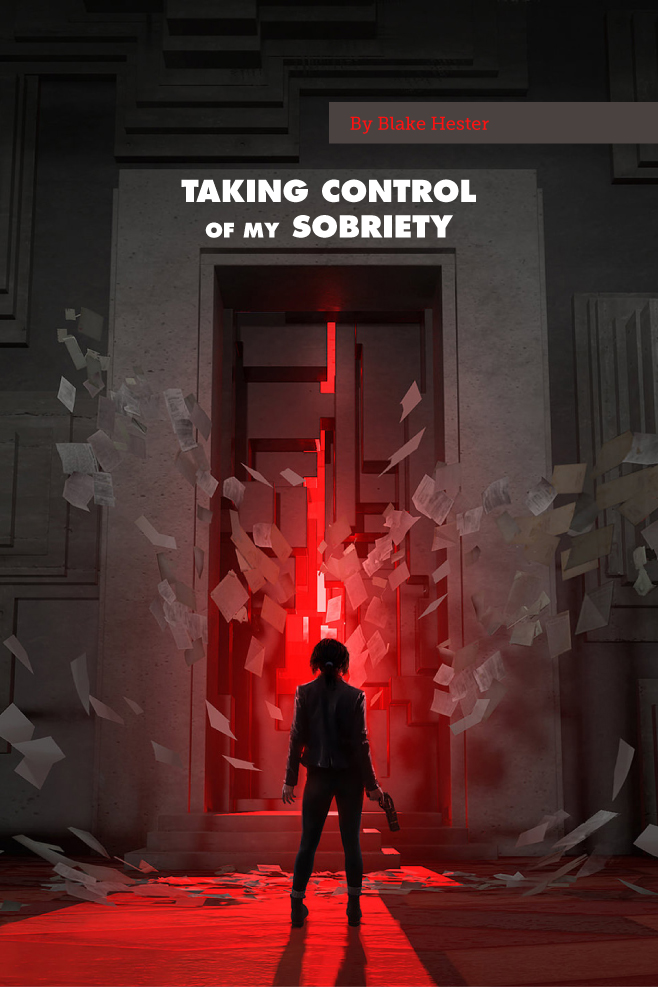 I love to drink. It’s kinda like my thing. I love drinking so much, it’s nearly killed me more times than I can count and sent me to rehab. I love to drink, but if I hope to keep living, I can’t drink.

I am, as the doctors at Landmark Recovery say, a “severe” alcoholic.

In 2018, when my drinking was at its worst, my life was falling apart. There was a pile of dog shit that laid on my bedroom floor for months untouched. I didn’t shower, my hair a knotted, dreaded mess. I woke up most days around noon and was drinking by 5:00 p.m. On an average day, I drank about 10 drinks. If it was a bad day (or hell, a good day), I upped that to about 15 drinks. I woke up in the middle of the night, hoping I had some leftover booze I could drink to get myself back to bed. Day in and day out, I counted the five short hours I was awake until I’d allow myself to drink.

I was surrounded by trash. My bedroom was nothing but bags full of beer cans. Dozens of trash bags, hundreds of cans. I never took the trash out. I hardly left my room. Despite how gross it was, how bad everything was getting, there was a comfort in that room. A comfort in the way it never changed. I couldn’t always control the world around me, I certainly couldn’t control my addiction, but I could control my immediate surroundings. The bags stayed. I was used to them, complacent around them. It was only a minor inconvenience to walk around when trying to get to the door. 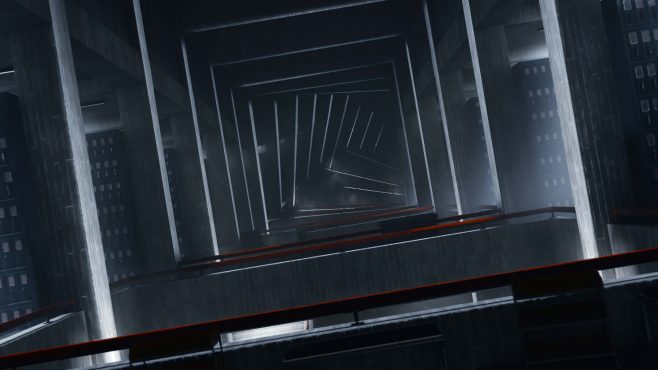 I’m actually a little conflicted about this time in my life. For all intents and purposes, I was doing some of my best work, writing, what I think, are some of the most interesting features I’ve ever done. It’s probably how I justified to myself that my drinking wasn’t that bad. “Look at what you’re producing during your four or five sober hours a day,” I probably reasoned with myself. “If your drinking was that bad, wouldn’t your work suffer, too?” But it didn’t (or at least I didn’t think it did. There’s no way of knowing how much better it might’ve been if I was sober). I was traveling all the time, going to exciting places, telling interesting stories. In retrospect, I was just drinking on other company’s time, trying not to throw up the next morning at whatever appointment I had. But, it was enough justification for my addicted mind. As long as I was still working, I could still drink.

It had to all fall apart eventually. And when it did, it was darker than anything I could’ve imagined.

Blake Hester is a Kentucky-based writer focusing on the videogame industry. His work has appeared on Polygon, Vice and Rolling Stone. Keep up with him on Twitter @metallicaisrad.