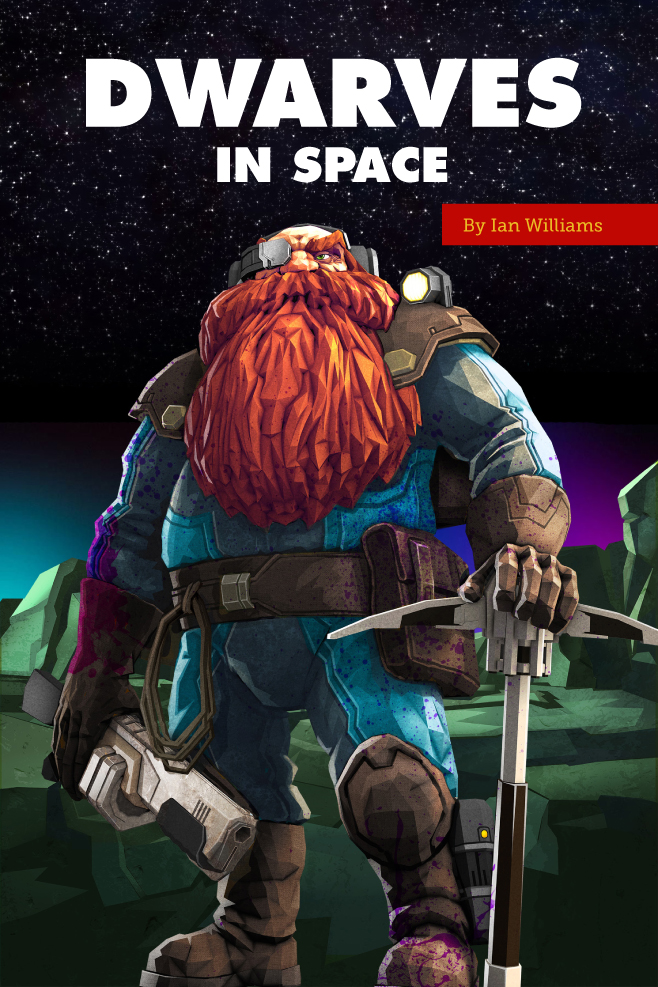 Among my group of videogame playing friends, the simple word “dwarves”, when sent via private message on Steam or Discord, has turned into a sort of Bat Signal cast into the internet ether. I send it to Dave or Ben sends it to me and everything stops. No context is needed. The word is received, and we assemble in a quirky, endlessly fun and deceptively important game about the gig economy called Deep Rock Galactic.

Deep Rock Galactic (or DRG henceforth) is not, of course, outwardly about the gig economy. It’s a game about dwarves. Plucked from their Tolkienesque underground fortresses and transferred to the lonely surroundings of a space station, you play one of the doughty fantasy standbys. Once some friends join (you can play it solo, but it’s a far richer experience with other people), you proceed to stand around the sterile environs of the space station until you pick a mission and descend to the underground tunnels of Hoxxes IV, a nearby planet infested with aliens and home to a wealth of natural resources. Your missions all consist of retrieving minerals or items from the surface, whereupon you get money and experience.

All of this sounds like a bog-standard shooter romp, but DRG is quite a bit more subversive than a quotidian run ‘n’ gun. It begins in the station. In your home base, you are constantly surveilled. Barrels pepper the main room – kick enough of them and the disembodied voice of your boss scolds you. There’s a jukebox, but you have no control over what song is played and it costs your precious money, despite being in your “office.” A bar, staffed by a mute robot, dispenses beer at outrageous prices: the parallels to the hollow perks of the modern tech industry office, with its Beer Fridays and foosball tables, are clear.

The surveillance extends to the actual work you and your team do. The disembodied voice follows you to the surface, warning you of alien bug attacks or wryly reminding you that your equipment is more valuable than your life. You, after all, are replaceable, part of an invisible army of dwarven labor we never see but know is there. As if by magic, your work career is cataloged back on the base, parsed in “Key Performance Indicators.” You’re being reviewed, pervasively and without end, every move stuck into a spreadsheet by the boss you never see.

Ian Williams is a North Carolina-based writer and cultural critic. His work runs the gamut from reporting on digital labor to figuring out how pro wrestling infected out body politic, and it can be found in Jacobin, VICE, The Guardian and many other places. He is pursuing a Ph.D. at UNC-Chapel Hill.