The opinions surrounding video gaming are often split. Some see this as an excellent mode of entertainment while others see it as a risk of addiction. The truth is, video game addiction is really harmful for the well-being and performance of the gamer. But, on the other side, there are plenty of positive effects of video games to students academic performance.

If you choose the right games and play them with just the right frequency, every video game can be an educational one for a student. When the student plays on a daily basis and spends a lot of time in front of the screen, this kind of addiction can ruin his performance. But, the right gaming can actually sharpen their mental faculties and improve their academic performance.

Studies on Videogaming and Students

A study conducted by Brittany Cerankosky and Robert Weis included 64 US boys that don’t own any kind of a video game. They split these boys into two research categories – one that is given a new video gaming system and others that aren’t introduced to the idea of video gaming until the completion of the study.

Four months later, the researchers checked the academic performance of these boys at the school and found great evidence of the effect. The kids who played video games performed much worse than the ones who didn’t. Professors also reported some academic problems. However, it is yet not concluded if this was an effect of too much playing or the reason is that gaming was a novelty to the students.

Perhaps, if the students were given more time to explore the world of video gaming, they’d be able to find a balance between their studies and entertainment, so the effects of videogames on student achievement would be positive.

To support this possibility, there’s a much larger study that includes 3100 children who didn’t experience any bad effects of videogames on academic performance. In fact, in this study, the results showed that those who play video games have higher academic achievements. This is the exact opposite from what the other study found. Seeing how it’s a lengthier and much bigger study, the odds are definitely in this favor.

Now let’s move onto other studies. Research performed by Drummond and Sauer for the Programme for International Student Assessment showed that there was a slight, negative effect in the reading subject. The issue happened to students who played video games on a daily basis. Avid players had lower reading scores than those who don’t play or rarely play video games.

In another PISA study by Borgonovi, there was a similar pattern with low reading performance, but only in terms of multi-player gaming.

However, by contrast, a more moderate use of single-player games was considered an advantage and resulted in more effective learning in another PISA study by Borgonovi. 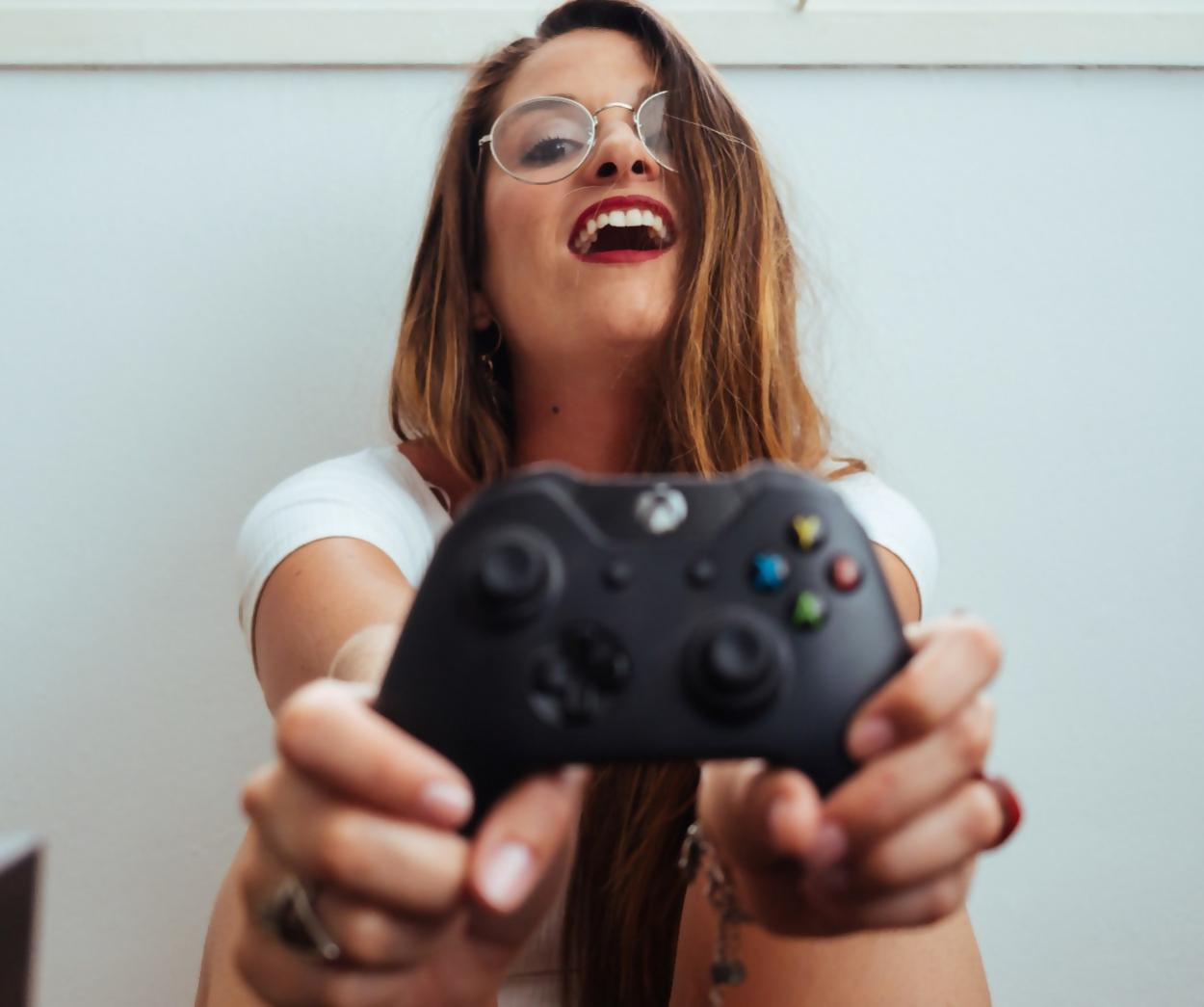 As you can notice, the evidence is rather mixed when it comes to video gaming. However, there’s one simple explanation for this. The negative reported effects related to video gaming show up only with avid gamers. If the video gaming is moderate, the results of the study are positive.

Frequent use of video games can put the student at a higher risk of poor performance in studying, reading, and even writing.

Students who are addicted to video games are harming their educational performance, as well as their well-being. It is a wide known fact that this kind of addiction leads to insomnia, poor eating, and students forgetting about their school obligations. Thankfully, Edubirdie writes complicated essays for money even when the deadline is tight. But, even though these companies are really helpful, they shouldn’t be misused in order to slack off with all academic assignments a student gets.

Kids who play video games really are often at an increased risk of many things such as: attention problems, disrupted sleep, and even stress. When the game is too stressful and the student is strained from all those hours spent in front of a screen, this will without a doubt negatively impact the remaining areas of his life.

However, if video gaming is taken only as a mode of entertainment and used to give a student, for example, a break from studying – it can be really beneficial. Little or moderate gaming will not only eliminate any bad effects on the student’s performance, but it will also bring some great benefits. In fact, video gaming is known to help dyslexic children with their reading and students with their visual spatial skill development.

Michael Turner is a Psychology professor and a former career advisor who works at a US university. His experience in both teaching and psychology fields allow him to contribute a lot to the improvement of the educational system in general. You can read about the most effective ways to use psychology to enrich and boost the student’s learning on his Twitter.