David Wong’s 5 Reasons It’s Still Not Cool to Admit You’re a Gamer over at Cracked.com has been making the rounds today and while most of his points are dead on indictments of problems facing the videogame industry he missed the mark in his argument that the storytelling in games “is still at the level B-Movies.”

It is a fair assertion – the vast majority of videogame plots are laughable – but narrative shortcomings aren’t even close to a plague. In fact, they don’t much matter at all. That Wong doesn’t see why is a bigger problem for the industry than all of his other assertions combined.

Don’t get me wrong. I would be overjoyed if more care was taken with the stories that videogames tell, god knows I’ve slogged through enough mindless kill-fests, but I am not convinced that we’re dealing with a storytelling medium so much as a medium that can tell a story if it wants to. In fact, I don’t think we really have any idea what we’re dealing with at all.

The videogame is the first creative medium that demands the active participation of its audience to be effective, an unprecedented development. It may be a medium that is approaching forty years of age, but we are only now beginning to understand the experiences that interactive art (Yes. Art.) can deliver. It is our job as gaming critics and journalists to develop a new language in order to measure this new medium on its own terms. If the best we can muster is lazy comparisons to movies and books, then we are failing utterly. 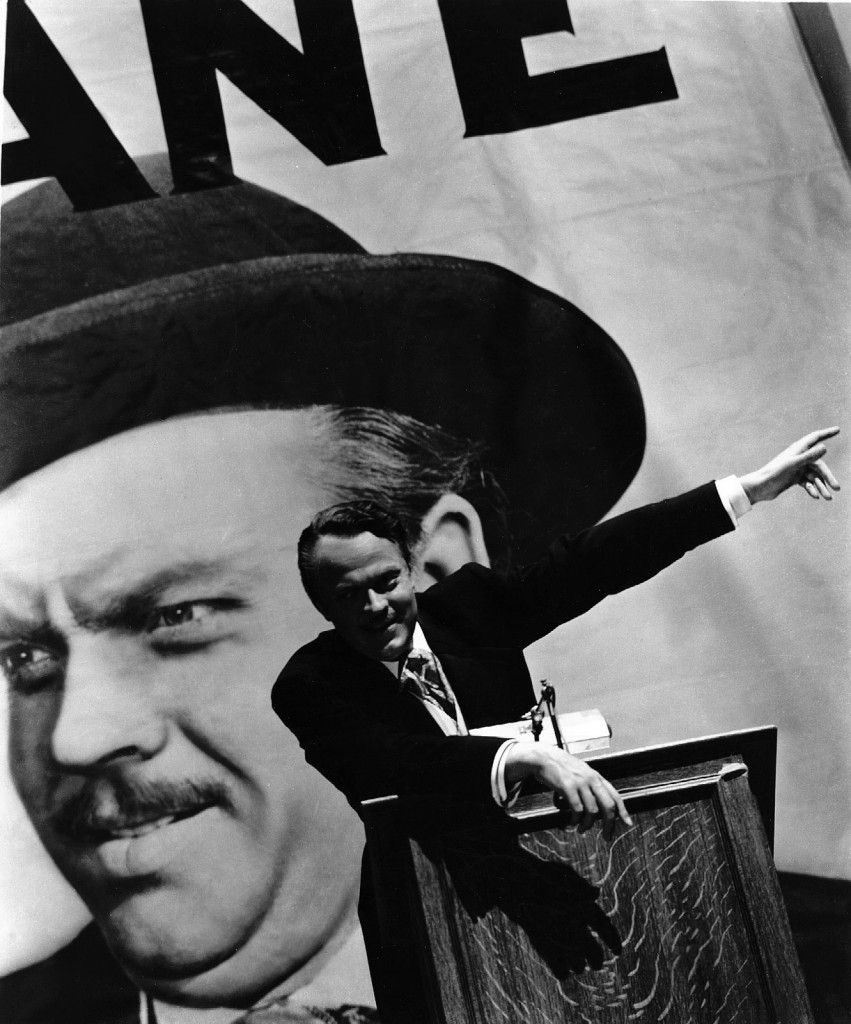 The elements that make a movie’s narrative a masterpiece are as different from a videogame as they are from a novel or a comic book. The swirl of non-linear flashbacks, montages and unreliable narrators made for an amazing plot in Citizen Kane. Meanwhile, the cliché laden mystery of Heavy Rain became an incredible experience because its story took a back seat to the breadth and depth of the game’s interactivity.

Put plainly, the events that unfolded in Citizen Kane were interesting, but they happened to Charles Foster Kane and Jerry Thompson. Heavy Rain actually happened to me. Analyzing the game through the lens of the movie’s structure robs it of that most essential magic.

When photography was born in the nineteenth century, early practitioners sought artistic legitimacy by imitating paintings and discussing their photographs in painterly terms. The result was decades of mediocre imagery and squandered potential. Only when the medium stood on its own two feet and demanded to be taken for what it is did it blossom into the vibrant and accepted art form it is today.

We need new maps to get to that place. We need a different yard stick to measure our progress.

And it is up to us to make them on our own.

Videogames are NOT art… and why should they be?

Cuphead and the Racist Spectre of Fleischer Animation
Previous Post