Mortal Kombat has gained a reputation of sorts for being relatively socially conscious for a big-budget fighting game series. This is both surprising, given how not so long ago the series was happy to indulge the hot-for-Mileena crowd by dressing her in silly string, and not-so-surprising, given how incredibly low the bar is in fighting games as a whole to demonstrate a little awareness or promote a little inclusivity. But credit where credit is due: MK has grown from a slapdash, broadly orientalist game billed primarily on its shock value to a high-production, broadly orientalist game billed on its solid mechanics, absolute bonkers story and occasional willingness to self-reflect and self-critique.

And there’s lots to like here! Johnny Cage has mellowed out and won’t flinch from, say, teaching his past self a hard lesson about casual misogyny. The Kombat Kids from Mortal Kombat X onward are a diverse bunch and, as younger characters, their priorities and concerns speak more readily to contemporary audiences. By varying turns, each new MK game since the reboot has done a little bit more to speak to matters of race, gender and who does and does not hold institutional power in our present cultural moment.

And this is still a game where you can knock somebody’s head out their ass.

There’s a serious gap, however: MK has almost no queer representation and, worse, it’s sliding backwards. MKX debuted the series’ only explicitly gay character to date, Kung Jin – a younger cousin to series veteran Kung Lao and one of the much-beloved Kombat Kids discussed above – and he is great. He’s clever, funny and a total badass – but he is woefully underdeveloped. Two of the other Kombat Kids – Jacqui and Takeda – immediately hit it off and become an item, while Cassie Cage’s development happens mostly in relation to her parents Sonya and Johnny Cage. Kung Jin, on the other hand, is given very little narrative space to express his own identity and has not been included at all in the sequel, MK11. His absence in Netherrealm’s latest resets the franchise’s queer representation counter back to zero. 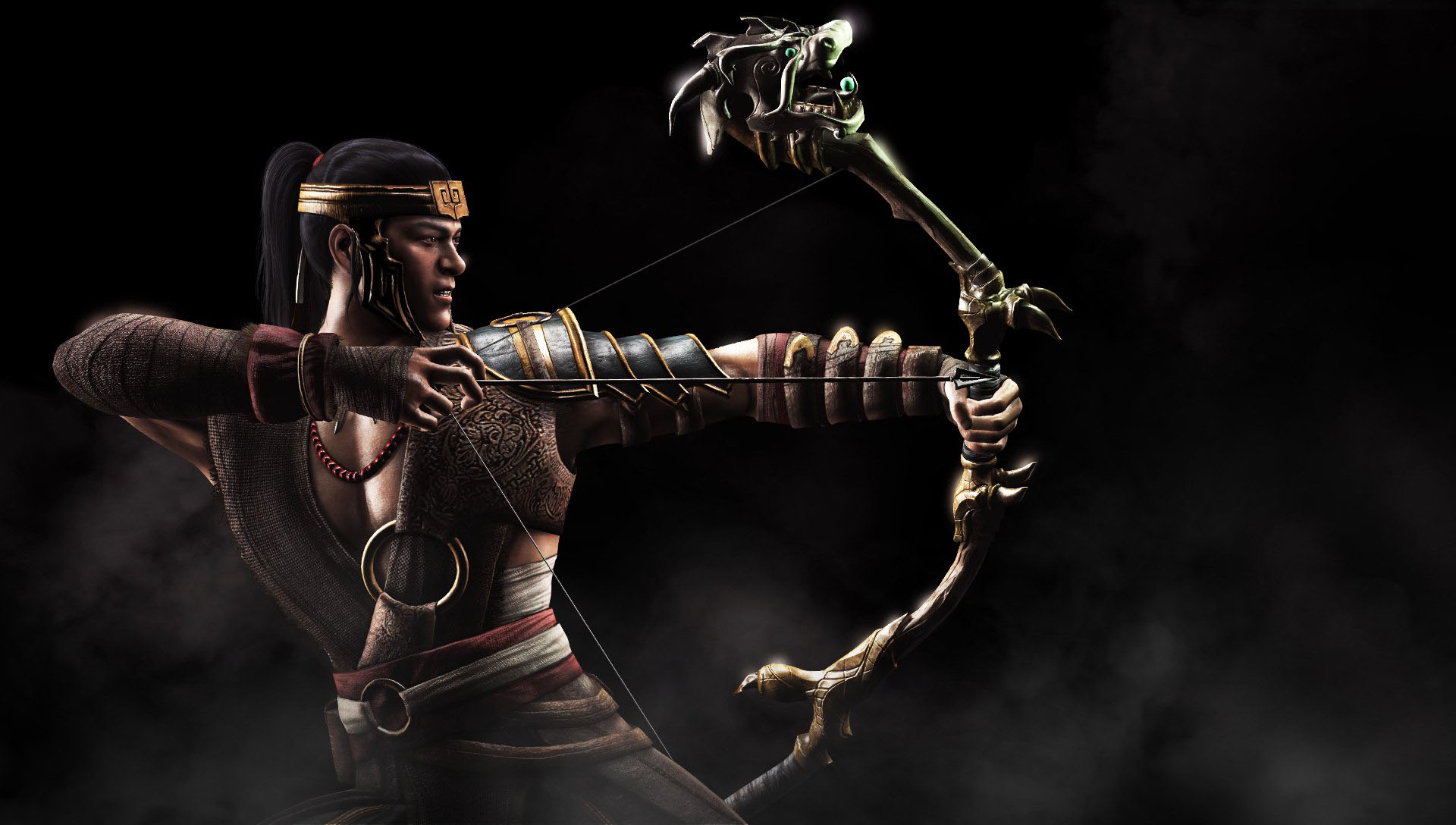 Meanwhile, series mascots Scorpion and Sub-Zero are back again for another around, because of course they are, and they’ve never been closer. Though they started off in the 90’s with one of the most bitter and lethal rivalries in gaming (they’ve both managed to canonically kill one another at least once in both of the series’ timelines), MK has long gestated an evolving relationship between its two banner characters. A possible end to their deadly rivalry was teased as early as MK4, while MKX delivered on that hint and showcased the characters finally burying the hatchet. MK11 elaborates upon this new paradigm by establishing a bromance dynamic between the pair, sending them off on a quest together that serves as the B-plot for much of the game.

This plot turn is an example of fanservice and I don’t mean that as an insult. In fact, it’s fanservice of the kind that I tend to enjoy: the emotional, affective kind. The rival team-up is a cathartic trope that spans all media, whether it’s Batman and Superman, Goku and Vegeta or Gilgamesh and Enkidu, and it endures because we can’t get enough of the excitement that comes with watching enemies make nice.

But I can’t help but feel like something is a little bit off this time. In the context of MK’s recent pivot away from queerness, juxtaposed against its other efforts to promote more inclusive representation in its roster, the newfound normal between Scorpion and Sub-Zero feels like something close to queer-baiting. While it’s nice to see emotional intimacy between men, the current dynamic hedges its bets by drawing upon those cozy feelings of closeness without having to commit to re-inscribing queerness into the MK canon. 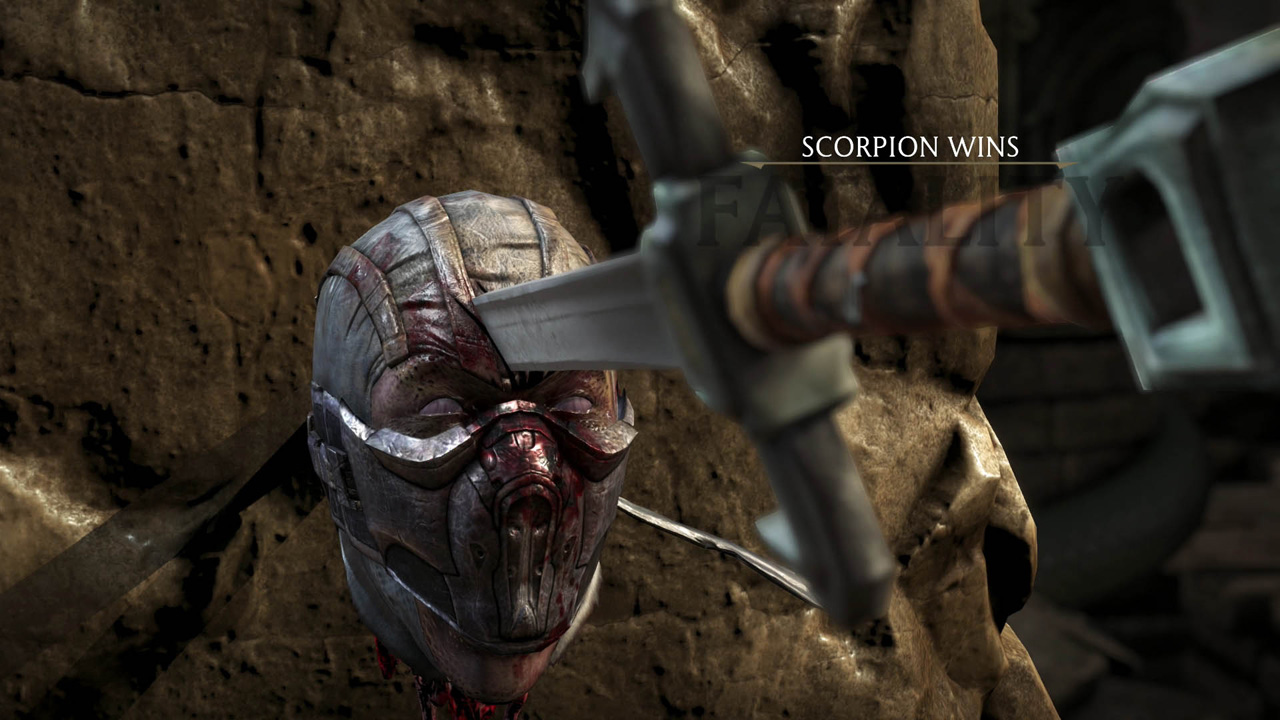 I don’t intend with any of this to invalidate or dismiss the value of depicting meaningful platonic masculine friendships in games – we absolutely need more of that too. For me, it’s the combination of circumstances in MK right now that add up to a bad look. First the franchise dips its toes into an absolute bare minimum of queer representation by introducing one (1) cis gay man to its roster. Next, it drops that character, but now Scorpion and Sub-Zero are Really Good Friends. At the same time, Netherrealm indulges in a bit of stunt casting by including noted transphobe Ronda Rousey as the new voice of Sonya.

I don’t know about you, but I wouldn’t invite Mortal Kombat to Pride with a record like that.

I’m not going to conclude this article with a list of reasons why Scorpion and Sub-Zero are already queer, because as it stands, they aren’t, and my point is that making them queer – and committing to that queerness through new stories in the canon – would be a positive step forward for Mortal Kombat on its path to more inclusive representation. 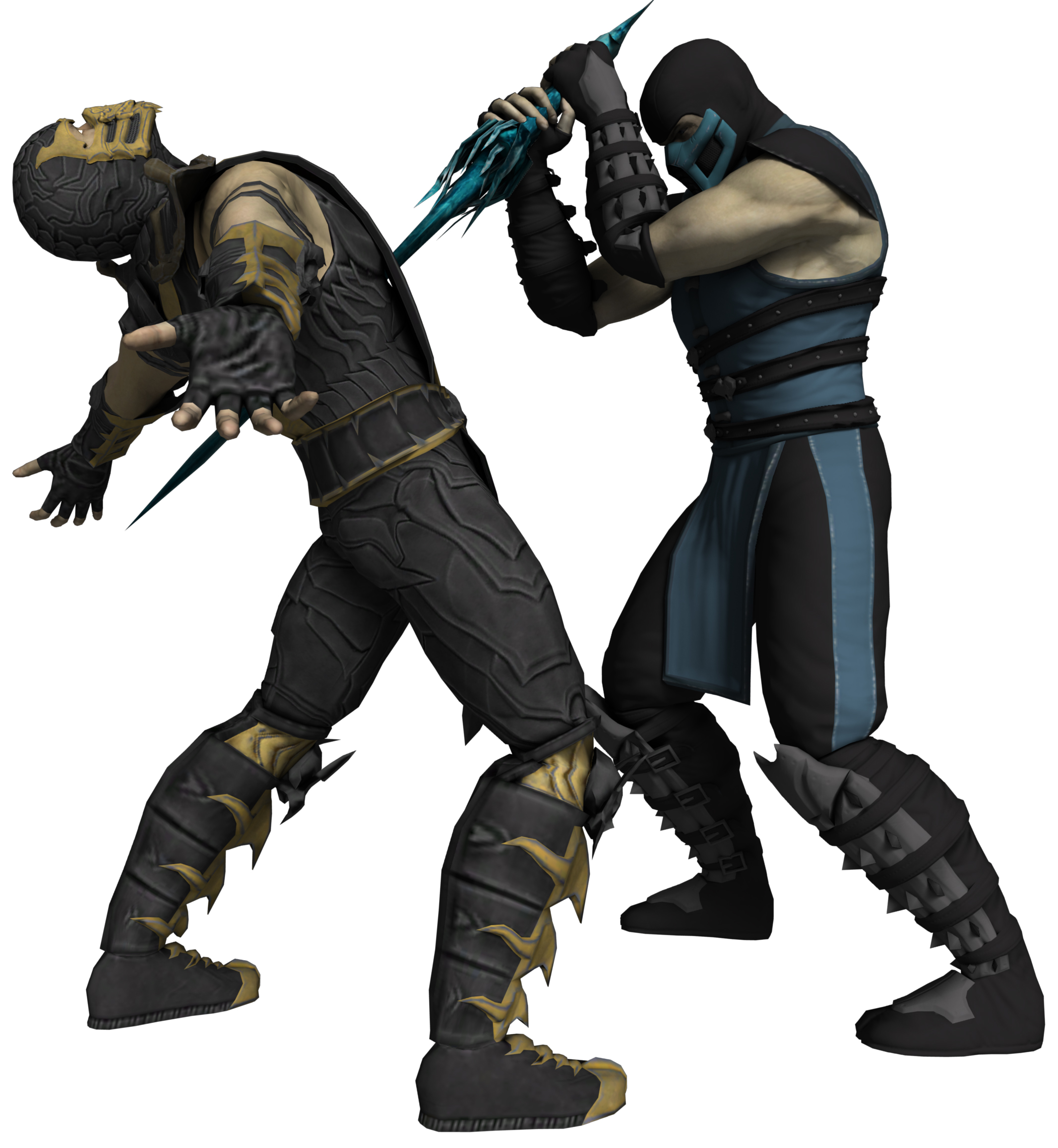 That being said, I also can’t help but notice that both of these characters are extremely, err, eligible right now. Scorpion is a widower, but one who has recently learned how to set aside his thirst for vengeance. Perhaps he can do the same with his grief. Sub-Zero, on the other hand, is a conspicuous bachelor, and always has been.

See where I’m going here? These men already spend a lot of time together. Let Scorpion and Sub-Zero make it official.

Oh, and none of that David Jaffe-style they-were-queer-all-along-but-not-really-just-kidding business, either. For MK12, I want to see a kiss.

Chris is a Ph.D candidate of games at the University of Waterloo, padawan queerdo and creative. They edit commentaries for First Person Scholar and serve as Critical Distance’s current Senior Curator.