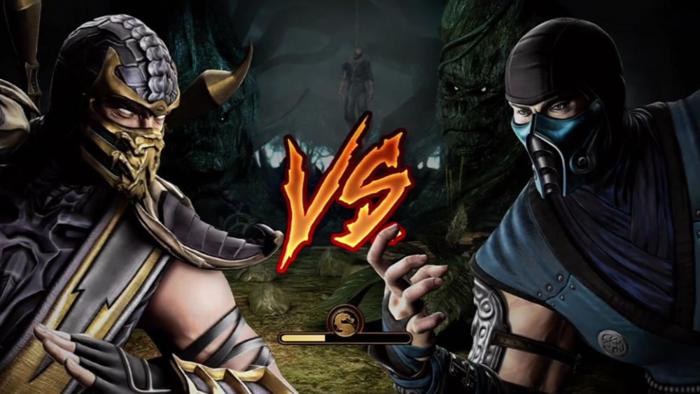 As I approached the cabinet, memories of childhood began to emerge – images of the deathly destruction that Mortal Kombat bestowed upon me. Whoever claims to have never played or didn’t enjoy the first MK is either a moron or lying or both. It was a turning point in videogame violence history and forever changed the face of fighting games. It also had some of the worst follow up games ever. Yet it seems Netherrealm Studios got their fighting legs back under them with the new Mortal Kombat.

I love that it’s just Mortal Kombat without some ridiculous subtitle or branding like Mortal Kombat: Shadows of Souls (my poor attempt at creating a Kombatative title).

The game is amazing!  At PAX East, I was able to step up to a real cabinet with joysticks and have Unwinnable Editor, Ian Gonzales, kick the living shit out of me. But I was cool with that just because I was amazed at how much fun this game is and how great it looks!

Throughout the course of the ass whooping, my character began to take damage and his attire was beginning to tear and rip according to how much punishment he took. The nail in the coffin was a slow motion x-ray view of my skull shattering from a flying knee. I was finished. Ian and I laughed and shook hands as we began round two.  I tried to stand my ground, but his powers were too great. 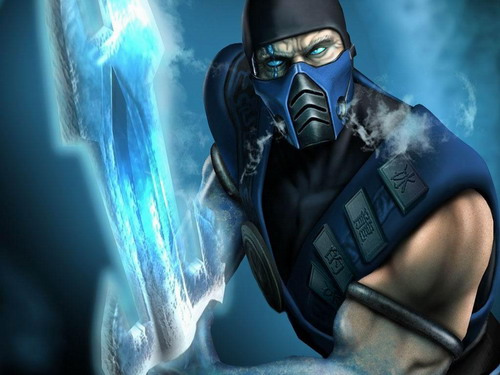 There were giant screens above each cabinet allowing those in line to watch the action unfold and cheer or jeer those who didn’t have a clue as to what they were doing. As I walked away I felt rejuvenated. I feel the series has gone back to what it does best and believe when I say that this game does it well!

Fear of a Black Planet