This is an excerpt of a feature from Unwinnable Monthly #116. If you like what you see, grab the magazine for less than ten dollars, or subscribe and get all future magazines for half price. 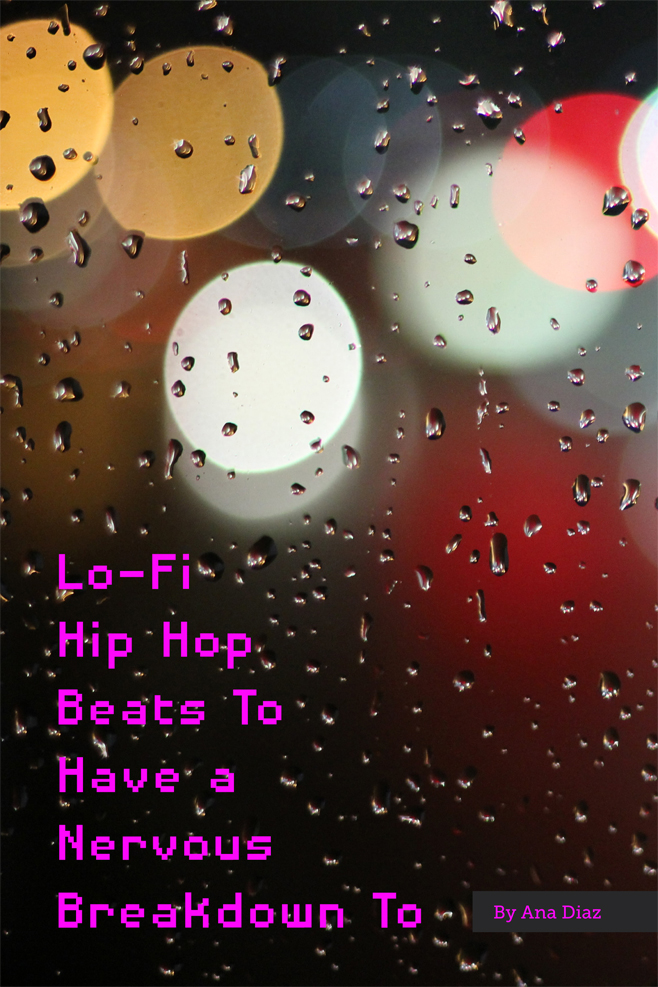 I went to college. That shit is hard. I’m a sleepy girl, so all-nighters weren’t enjoyable or easy for me. The mornings after working late, my eyes felt swollen and I suffered from lightheadedness. It felt as bad, if not worse, than hangovers. I recovered from working late with lengthy naps. One time, after finals, I fell asleep and when I woke up and it was dark outside. I asked a housemate, still working in the living room, why no one was answering my texts and calls. She looked at me and burst into laughter, “Babe, it’s 3:40 A.M. All the parties are now over.” I had thought it was closer to midnight. I thought I slept for six hours, but I slept closer to ten. I had lost all sense of time.

Life at school revolved around working constantly. At the beginning of college, I tried my very best to protect my free time and take on a reasonable amount. If I felt nervous about a workload over a certain period of time, I met with professors to develop plans to keep the load more balance. But over time, it felt like the energy to manage work was more than just sitting down to get it done. I resigned myself to my new life of toil. To not feel sad, I told myself that it wasn’t bad to spend nine to ten in the library on a Saturday. I started to cut out self-care routines like going to the doctor, exercising and sleeping regularly. 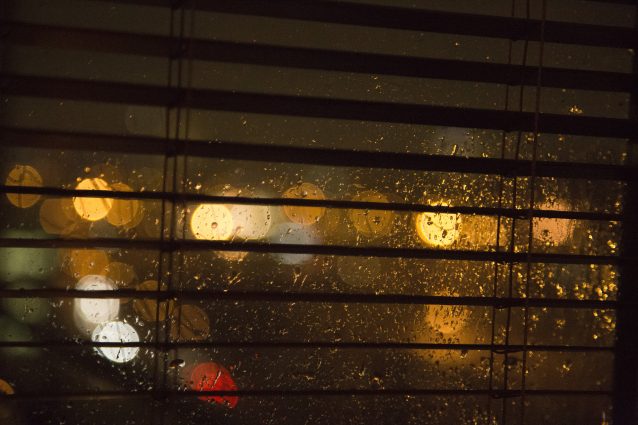 Around that same time, I happened across a mix of lo-fi Zelda music my junior year of college after YouTube recommended it. I had always liked music in the Legend of Zelda games, so I gave it a listen. I enjoyed it and started listening to lo-fi mixes of other videogames and anime. Before long, my default listening became a 24-hour YouTube stream called “lo-fi hip hop beats to study to” on a channel called ChilledCow, run by DJ Ryan Celsius.

“Lo-fi” is a broad term that encapsulates decades of musical aesthetics. Academics have written entire books on lo-fi. I’m not writing about that. I am using “lo-fi” as a shorthand for the “lo-fi hip hop beat” streams on YouTube like the aforementioned ChilledCow channel. ChilledCow is the most popular lo-fi stream out there right now, with about 3,145,035 subscribers as of May 2019. Known to its listeners by its mascot, a Miyazaki-esque anime girl who wears a blue-green sweater, over-ear headphones and ties her short brown hair up in a ponytail. She’s animated. The scene watches her work at a desk next to a window and bookshelf. The video runs on a constant loop in the background of the music as she writes and turns page after page.

Ana Diaz is a videogames news reporter and critic based in New York. When she’s not playing games or working, she likes putzing around with friends or reading. You can find her pretty much all the time on Twitter @AnaLikesPikachu.

You’ve been reading an excerpt from Unwinnable Monthly Issue 116.

Land of the Lost: The Story of Doggerland